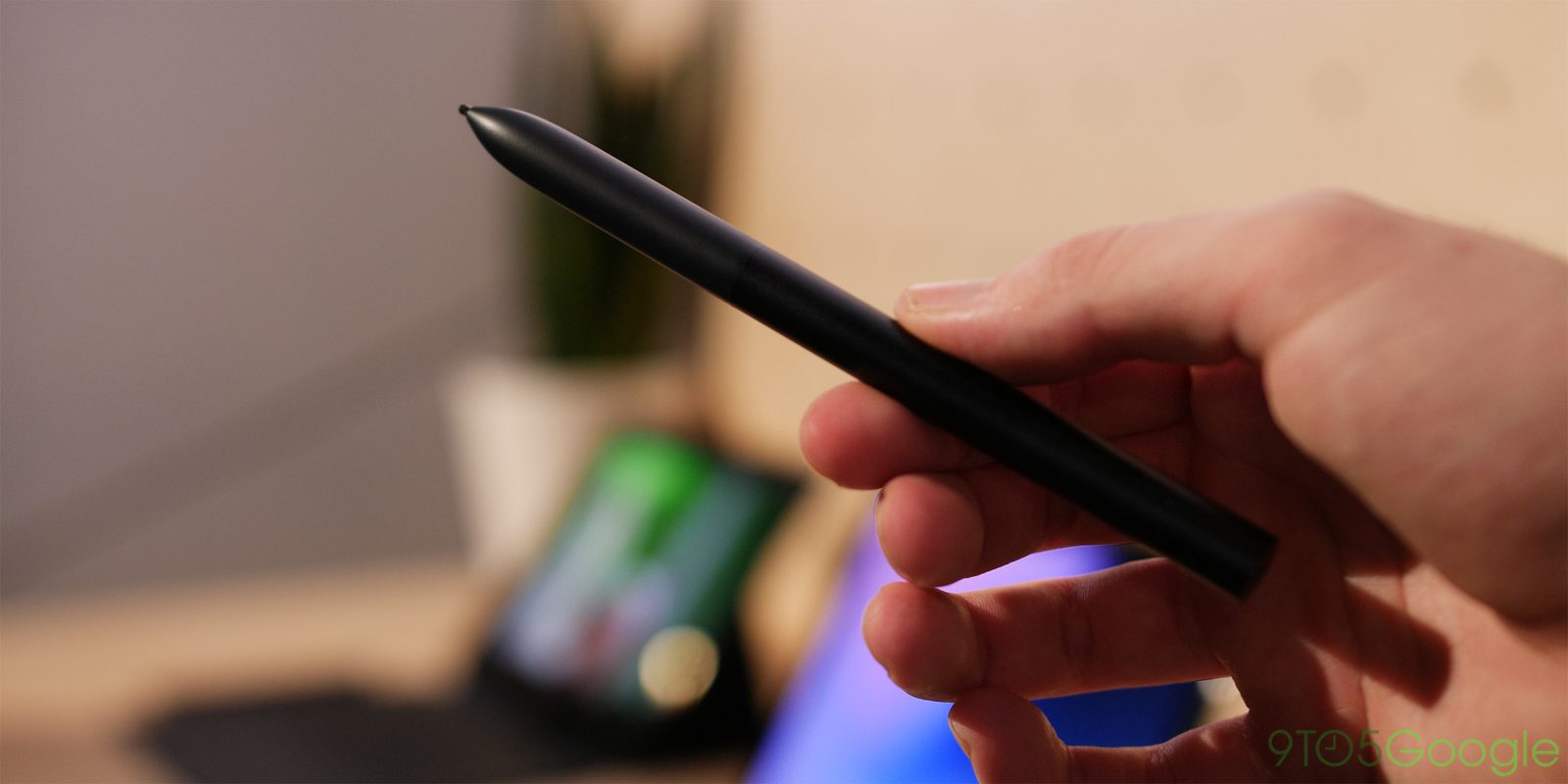 In many ways, PDF files are supposed to replace physical paper documents. One thing that’s been missing, compared to the traditional paper experience, is the ability to quickly make notes over an existing document with a pen. Chrome OS is working on its own take on this with a new PDF annotation feature that should also take advantage of the Pixelbook Pen or any other stylus.

In a set of new commits posted to Chromium’s Gerrit source code management, a Googler is hard at work implementing a way for users to add hand-drawn annotations to PDFs.

The new feature, which will initially be hidden behind a flag, will add a new pencil-shaped icon to the toolbar of Chrome’s PDF viewer, which will then put you into annotation mode. Once in, you should be able to begin drawing on top of your PDFs and save the final results as a new file. Users should be able to draw using the mouse, by hand on the touch screen, or with a stylus like the Pixelbook Pen.

While this feature clearly has touchscreens and styluses, like the Pixel Slate and Pixelbook Pen in mind, PDF annotations should also work using a traditional mouse or touchpad.

The annotations themselves will be powered by a Google-created software library called “Ink” which claims to be designed to let “users express themselves using freehand drawing and handwriting.” Under the hood, Ink will actually be running through WebAssembly, which should hopefully mean good performance when the feature launches.

According to comments, this PDF annotation feature is initially only shipping to Chrome OS, but it could be made available to Chrome on other platforms in the future.