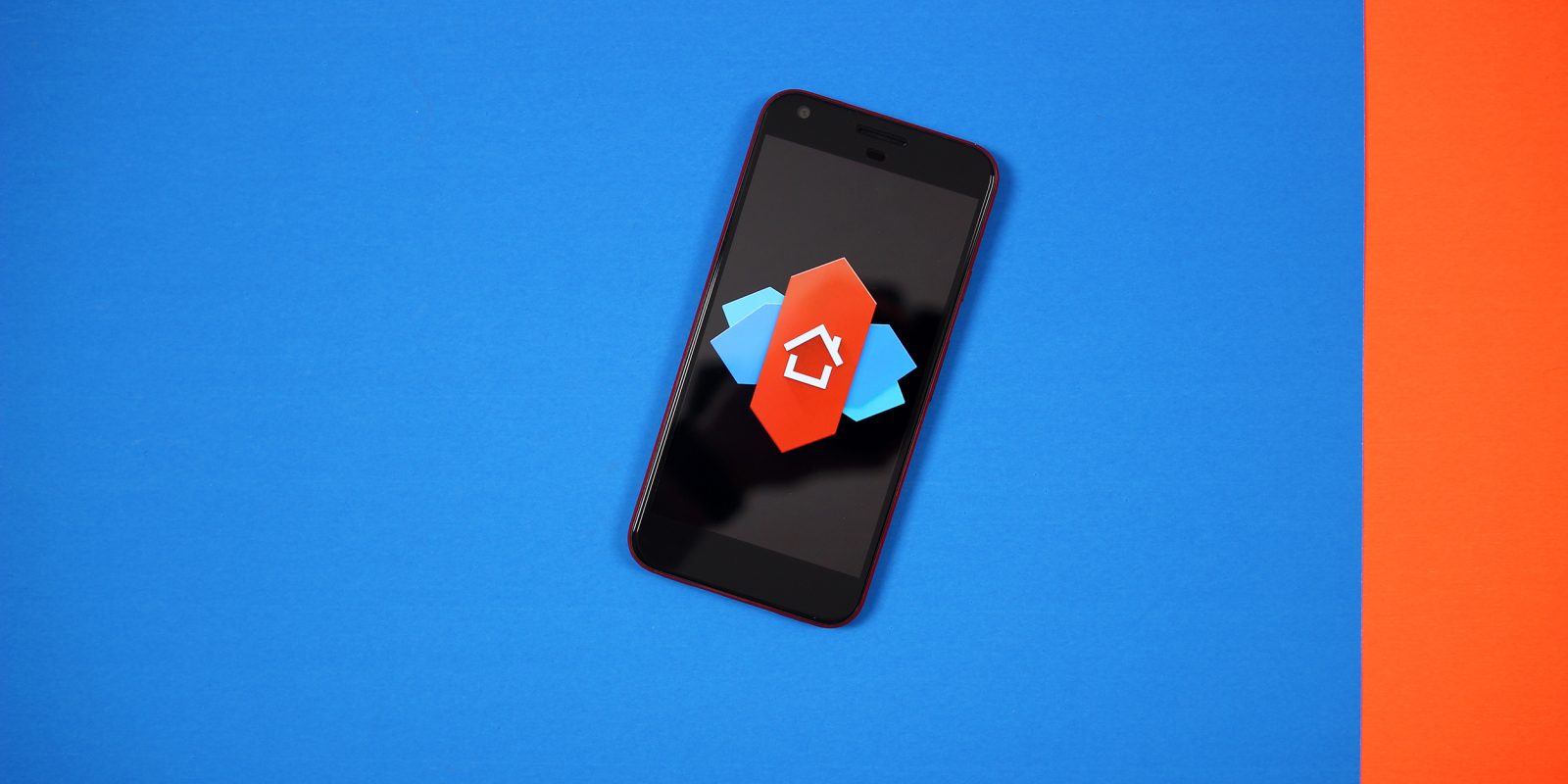 Third-party launchers are a powerful part of Android, and Nova Launcher has long been the go-to option for thousands of users. Now, for the holiday season, Nova Launcher Prime is getting a huge discount to its “lowest possible price.”

Nova Launcher on its own is free to use, but its Prime license unlocks a plethora of extra customization features and functionality. Prime contains some of the best bits of Nova for any device.

Generally, Nova Launcher Prime costs $4.99 and, to be honest, that’s not a bad price to pay. However, for the holidays, a rare Nova Launcher Prime discount cuts that price down to the lowest possible price in your region. In the United States, that’s $0.99, a whopping 80% discount. In other regions, though, that price might be even lower based on Google Play policies in the area.

This comes just a couple of weeks after Nova Launcher celebrated 7 years since its release. The popular launcher has seen huge growth in that time to be the most used third-party launcher on Android, and has developed a massive fan base. The icing on the cake, after all that time, Nova still gets updates on a regular basis.

For more deal coverage, head over to 9to5Toys