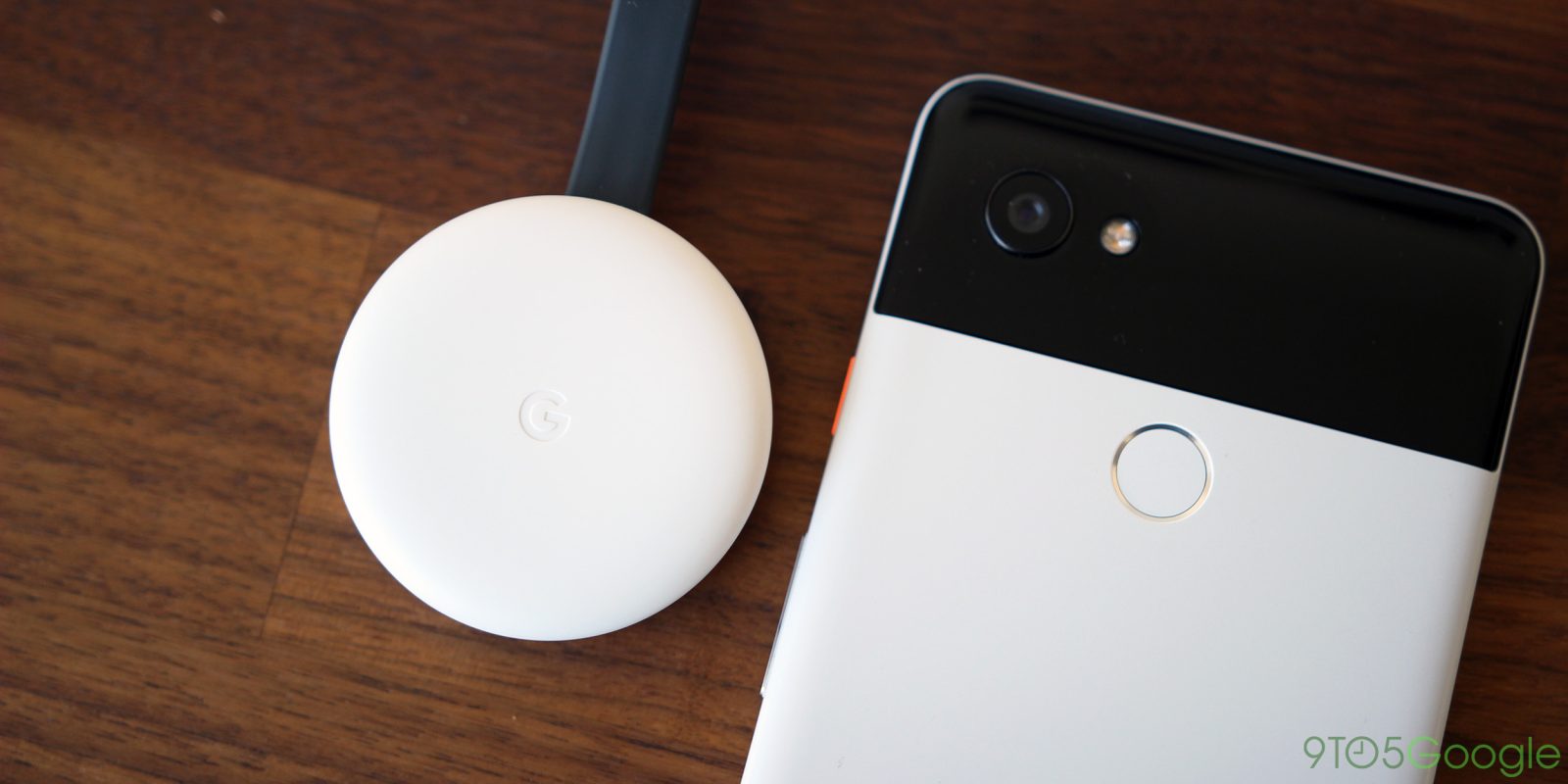 The Chromecast celebrated its fifth anniversary this year and was Google’s first big hardware success. It is a very affordable and easy to use streaming device, though an upcoming update next month will remove the ability to set the dongle up from Chrome for Mac, Windows, and Linux.

Google’s “Set up your Chromecast device” help page was recently updated to remove the Computer setup instructions. A new notice confirms this deprecation and directs users to download and use the Google Home app for Android or iOS

We no longer support Chromecast setup on a computer. To set up your Chromecast, please use a mobile device.

After plugging in the steaming dongle to your TV, the Chromecast initially displays a chromecast.com/setup URL. This page previously included a “set up your chromecast using this computer” option in addition to Play Store and App Store download links.

Users were previously directed to chrome://cast wherein the browser would being “Searching for Cast devices” and walk users through selecting the right dongle, entering a confirmation code, device naming, Wi-Fi credentials, and more.

That setup page no longer links to this option, though chrome://cast can still manually be navigated to with Chrome 71. However, a Chromium commit (via Reddit) notes “Cast Setup in Chrome is deprecated and is being removed in M72.”

This deprecation is already live in Chrome’s beta channel, with chrome://cast still available but only to determine whether your Chromecast qualifies for special offers like a trial of a streaming service, and not initiate setup. Chrome 72 for Mac, Windows, and Linux is expected to hit stable in late January.

This setup change has no impact on the ability to Cast tabs, video, or audio from Chrome for Mac, Windows, and Linux to a Chromecast or other Chromecast-enabled device, like Google Home, once everything is operational .