Google Chromecast and Chromecast Ultra are once again available from Amazon 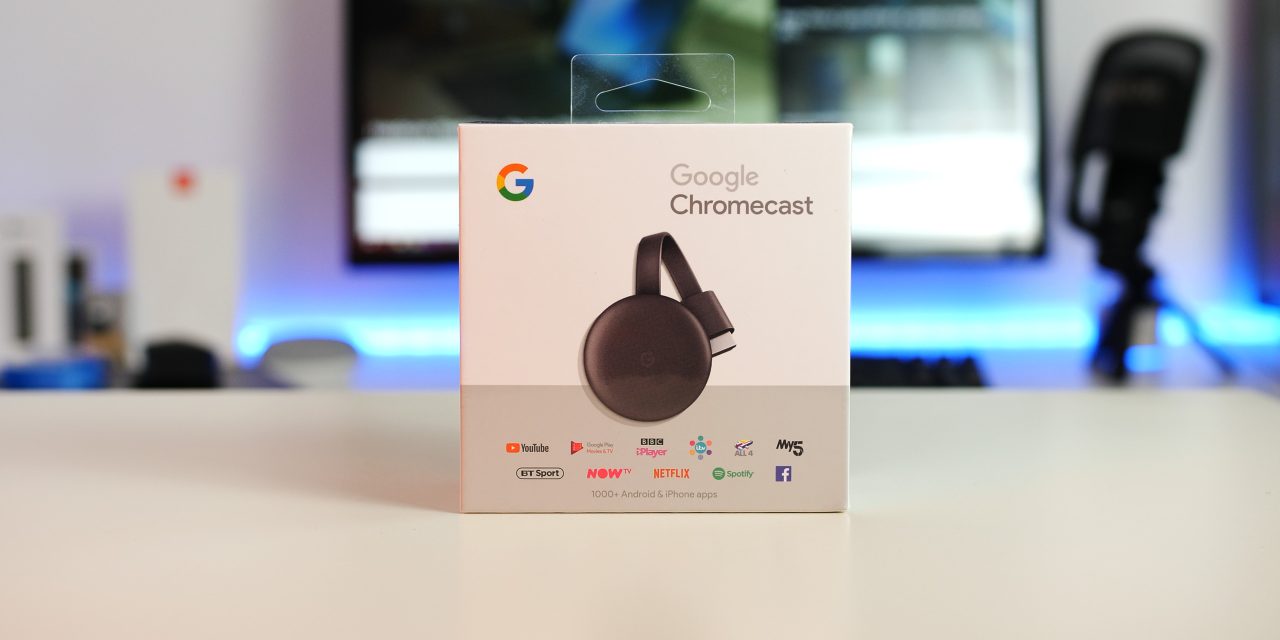 The petty feud between Google and Amazon have resulted in a lot of headaches for consumers, but one of the biggest has revolved around the Chromecast. For years, the product has been unavailable from the world’s largest online retailer. Today, though, the Chromecast is finally available from Amazon once again.

If you’ll recall nearly a year ago to the day, it was “confirmed” that Amazon would begin stocking the Chromecast yet again. Product listings went up and there was so much hope, but days, weeks, and months passed with no sign of products actually shipping. Now, though, the Chromecast has suddenly reappeared on Amazon and all signs are a go.

Both the recently refreshed third-generation Chromecast as well as the older, 4K HDR capable Chromecast Ultra are now listed and shipping from Amazon. Both products sell on the retailer’s site for their standard prices – $35 and $69 respectively – and have Prime 2-day shipping available. Both are sold and shipped directly from Amazon, so there are no third-parties to be dealt with here.

Currently, it’s totally unclear why this has suddenly happened. Until this point, the only Google products sold on Amazon officially included the likes of the Pixelbook and Pixel Slate as well as some miscellaneous cases and chargers. However, we’re glad to see that things are finally looking up.

Another point of interest that this brings up is the potential that, finally, Amazon could be bringing Chromecast functionality to its video service. When the Chromecast was originally dropped from the retailer, the excuse given was that it didn’t support Amazon Prime Video. Given the sudden change, perhaps an update is incoming? We’ll keep a close eye on that.