RED is making ‘Lithium,’ a cinema-quality 3D camera rig for the Hydrogen One 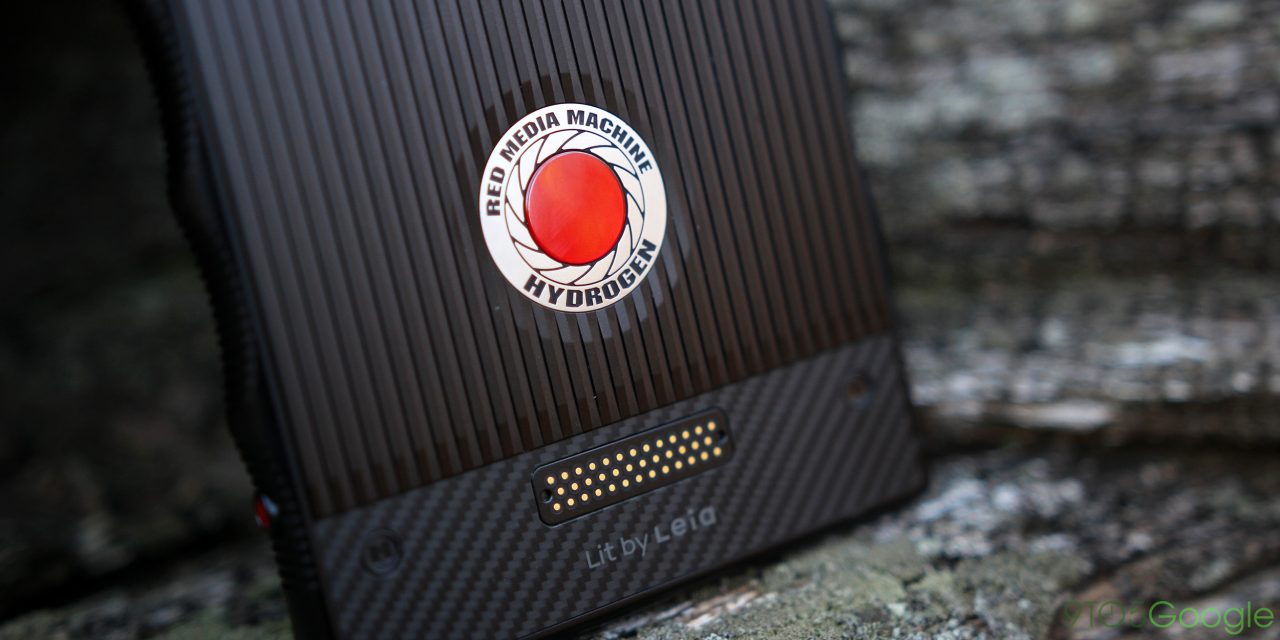 RED makes some of the best cinema-grade camera gear on the market, and that’s a huge reason why the Hydrogen One was a disappointment when it launched in 2018. Now, though, RED is preparing Lithium, a new cinema-quality 3D camera rig which operates using the Hydrogen One as its monitor and controller.

Just before the new year arrived, RED shared a photo on Facebook with the caption “Big things in the works for next year. Lithium.” Attached was the photo seen below of a 3D camera rig that uses the Hydrogen One at its core. RED further explains to Engadget that “Lithium is designed to create very high-quality H4V images. It’s a lightweight stereo rig featuring two digital cinema sensors. [It] features zoom lenses and is one of the most compact and flexible ways to shoot high-quality stereoscopic motion pictures ever.”

Using Lithium, filmmakers will have a far easier method of shooting H4V footage. They’ll be able to see and tweak the images in real-time using the attached Hydrogen One smartphone. Apparently, the entire rig weighs just 6 pounds with the battery. Apparently, we’ll hear more about this rig later on in 2019. Hopefully, it also arrives with more details on modules for the Hydrogen One. 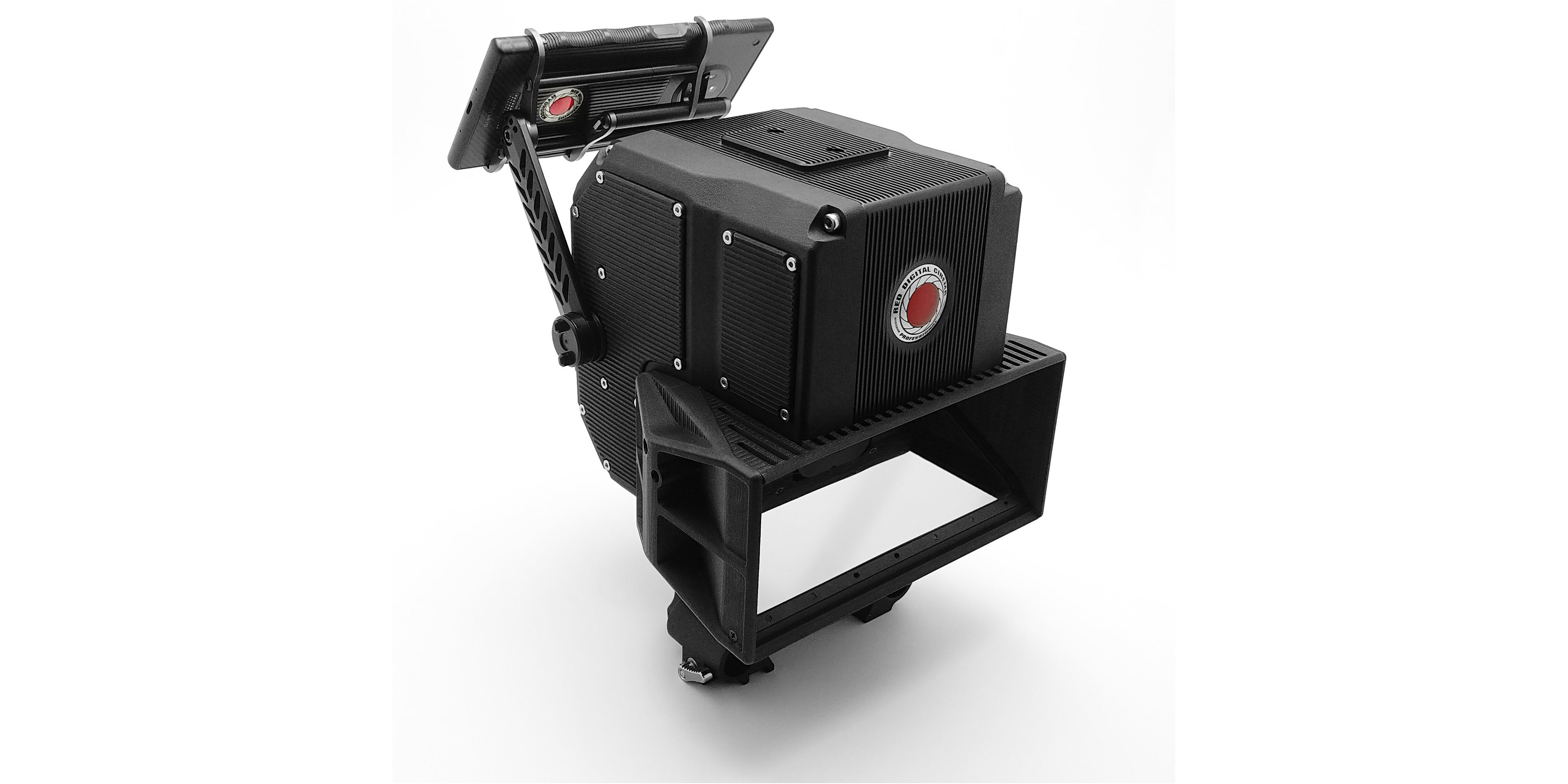