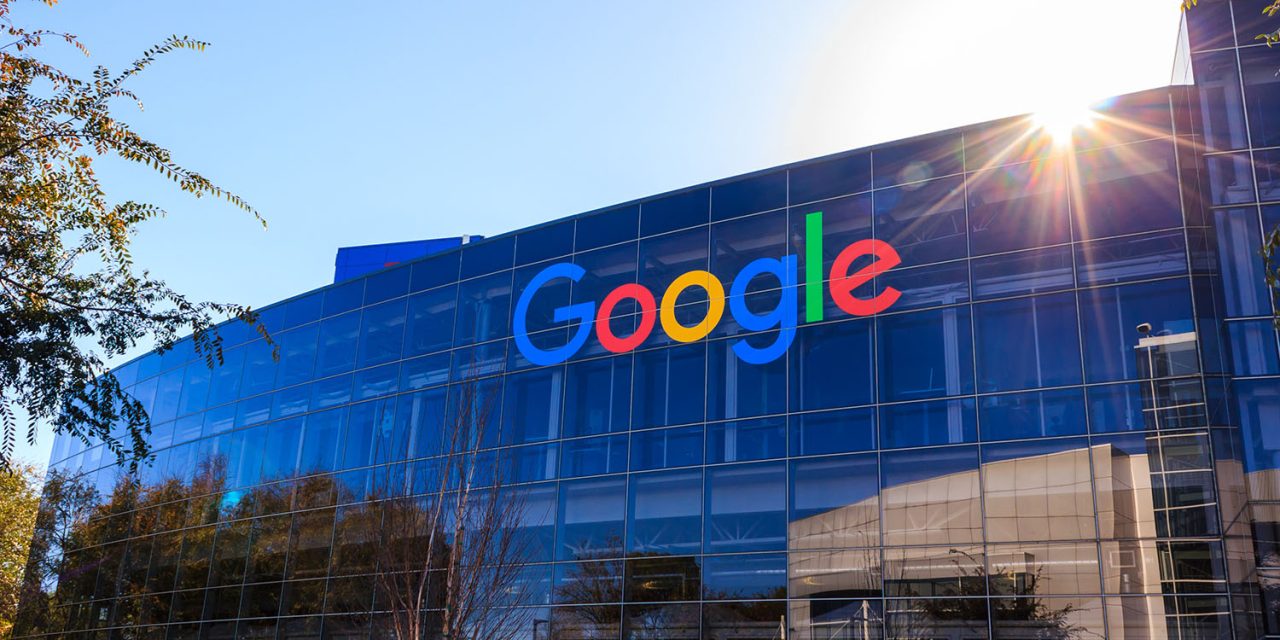 Google has won an interim victory in the final phase of the long-running ‘right to be forgotten‘ case, indicating that it may not need to censor search results outside EU countries.

The European Union Court of Justice (ECJ) ruled back in 2014 that individuals have a right to require Google to remove sensitive information from search results. It provided a so-called ‘right to be forgotten’ in the case of information relating to private individuals where there is no legitimate public interest in the facts being known …

The ruling applied to Google search results in the 27 countries belonging to the European Union, but it was initially assumed that Google would not have to censor results in the US or elsewhere.

However, European regulators soon started expressing displeasure that Google continued to make the ‘forgotten’ data available in searches carried out in other countries. A subsequent court ruling in France said that Google should remove the results worldwide.

Google ignored the ruling, and France gave the company 15 days to comply or face sanctions. Google subsequently appealed, which didn’t stop French regulators from imposing fines. The case was passed to the European Union Court of Justice, and the WSJ now reports that an advisor to the ECJ has issued a recommendation favouring Google’s stance that the ‘right to be forgotten’ applies only within EU countries.

The recommendation was based on the global precedent it would set if France prevailed.

Maciej Szpunar, an advocate general for the court, argued in Thursday’s nonbinding opinion that if the EU ordered removal of content from websites accessed outside the EU, there was a danger that other jurisdictions would use their laws to block information from being accessible within the EU.

“There is a real risk of reducing freedom of expression to the lowest common denominator across Europe and the world,” Mr. Szpunar wrote.

The ECJ is not bound by advocate general recommendations, but it typically accepts them.

One aspect of the recommendation did go against Google.

Until now, the search engine has removed results from searches for an individual’s name from all European versions of its website, and from non-EU Google sites when accessed from the EU country where that person is located. Google says it does this because standards about removals vary from country to country within the EU.

But the advocate general recommended ordering Google to use the same geolocation technology to remove the results from all Google websites when accessed from any EU country.

However, that’s a relatively minor matter. So far, it looks like Google will prevail on the principle.