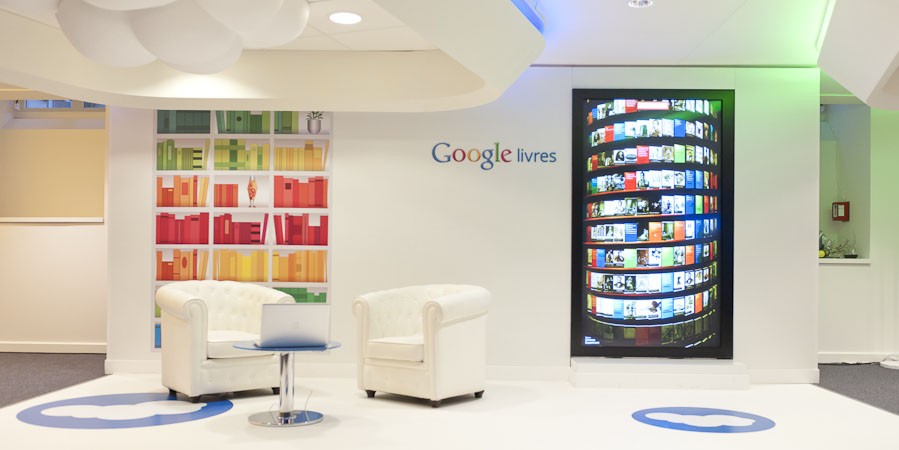 Google has so far been meeting the controversial ‘right to be forgotten‘ ruling in Europe by removing links only from the local site for each country – google.com remaining unaffected. A French court ruled last November that removing links from google.fr was insufficient, and ordered Google to remove the links worldwide.

Google ignored the ruling, and Reuters now reports that the French data protection regulator CNIL has given the company 15 days to comply before imposing sanctions …

CNIL said that it has been asking Google to remove links worldwide for a year, and that the company has not complied. Despite the 15-day deadline, however, its threat to impose sanctions doesn’t exactly sound immediate.

If Google Inc does not comply with the formal notice within the fifteen days the President will be in position to nominate a Rapporteur to draft a report recommending to the CNIL Select Committee (the Committee in charge of imposing sanctions in case of violation of the French data protection law) to impose a sanction to the company.

Google gave some insight last month into the “difficult and debatable judgements” it was being asked to make, such as a case of a 16 year old German national convicted of a sex crime in the U.S., whose name was reported in America while it would have been withheld in Germany due to his age.

Keep up with the latest news on Google (not just Android!) by following us on: Twitter, RSS Feed, Facebook, Google+ and Safari push notifications.