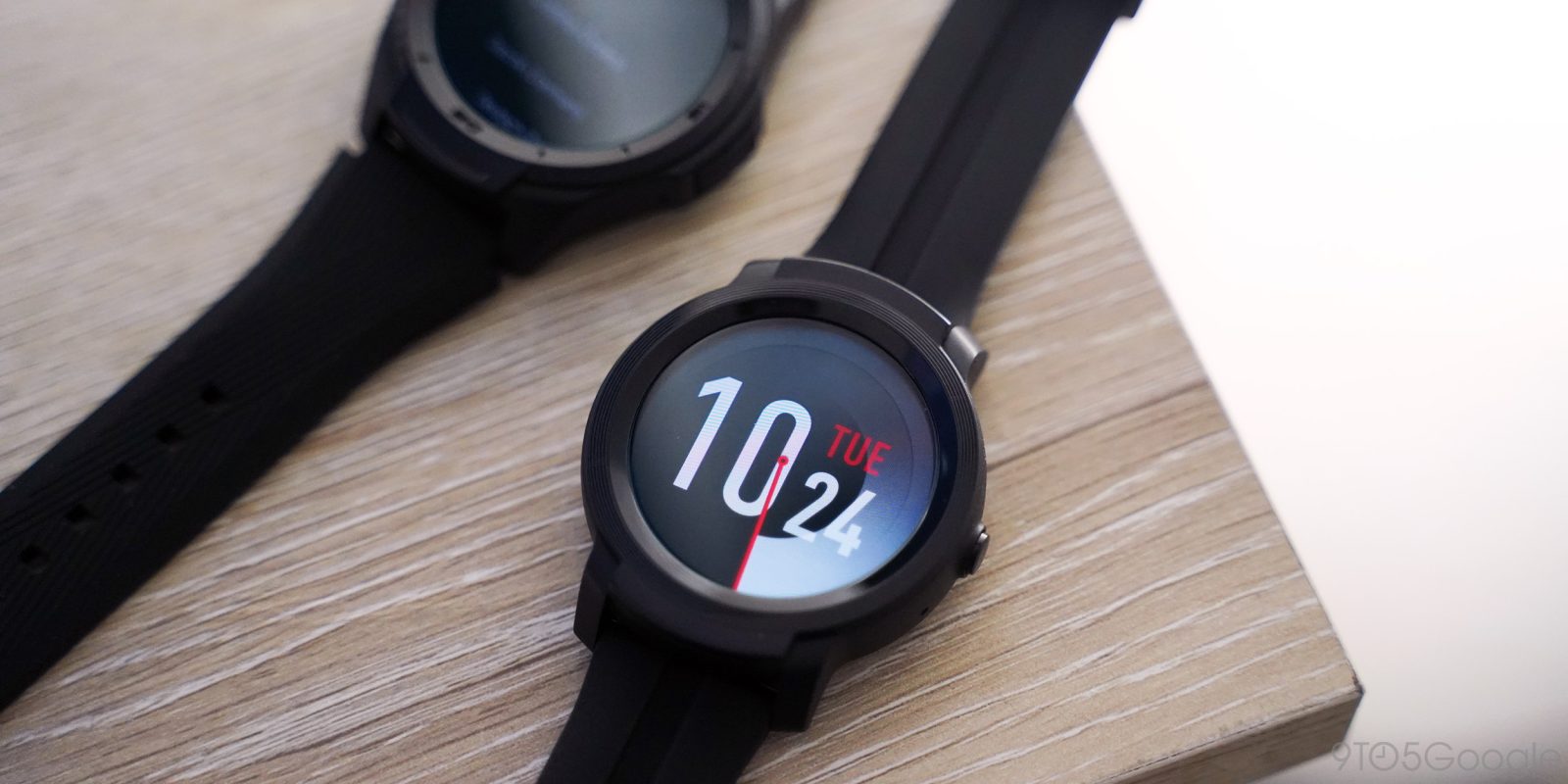 Starting today, both the Ticwatch E2 and Ticwatch S2 are available for purchase from Mobvoi’s own online store as well as Amazon. Both are among the least expensive Wear OS options on the market today. The Ticwatch E2 costs $159 while the Ticwatch S2 lands at just $179, undercutting its predecessor by $20. These watches aren’t premium in terms of build at all, but the pricing is certainly a highlight.

As previously announced, Mobvoi’s latest generation of affordable Ticwatch models both swap over to Qualcomm’s Snapdragon Wear 2100 platform rather than using MediaTek chipset. I’ve personally been using a Ticwatch E2 for the past day or so, and I can already say that’s definitely made a difference in performance compared to the original which turned sluggish over time.

Both watches also get 5ATM water resistance, the ability to track swims, and TicMotion features. Those include automatic workout tracking and swim monitoring, and will eventually include custom gestures and more. The Ticwatch S2 also comes with a US Military Standard 810G certification, meaning it can hold up to extreme temperatures and environments. As seen in the picture below, though, both are quite chunky. That’ll rule them out for a lot of people, but it’s not too bad on the wrist in my opinion.

We’ll have full reviews of the Ticwatch E2 and Ticwatch S2 in the coming weeks. Units are in hand now, though, so if you have questions, we’ll monitor this post and do our best to answer in the comments below. 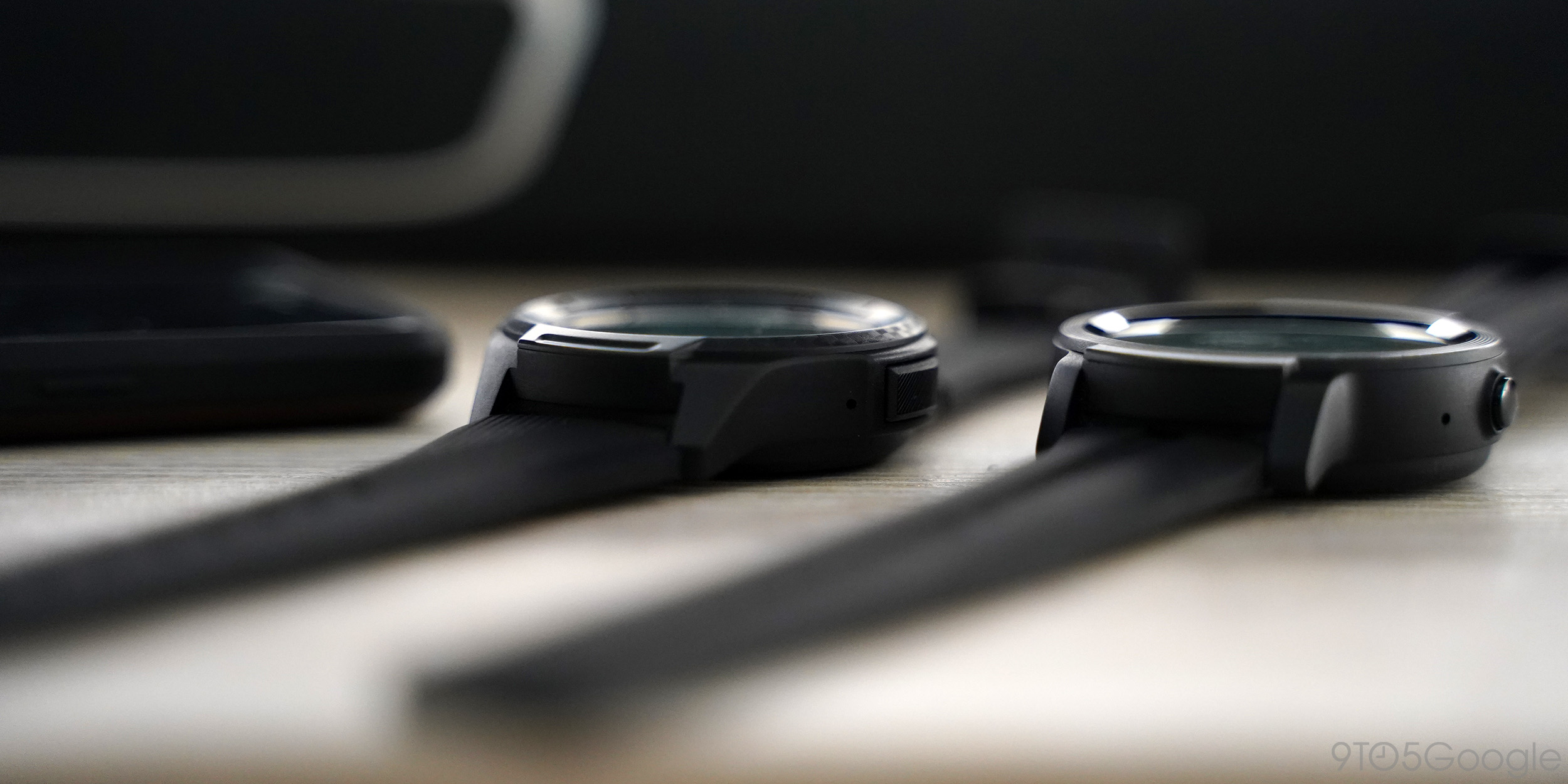 Both new Ticwatches are pretty chunky