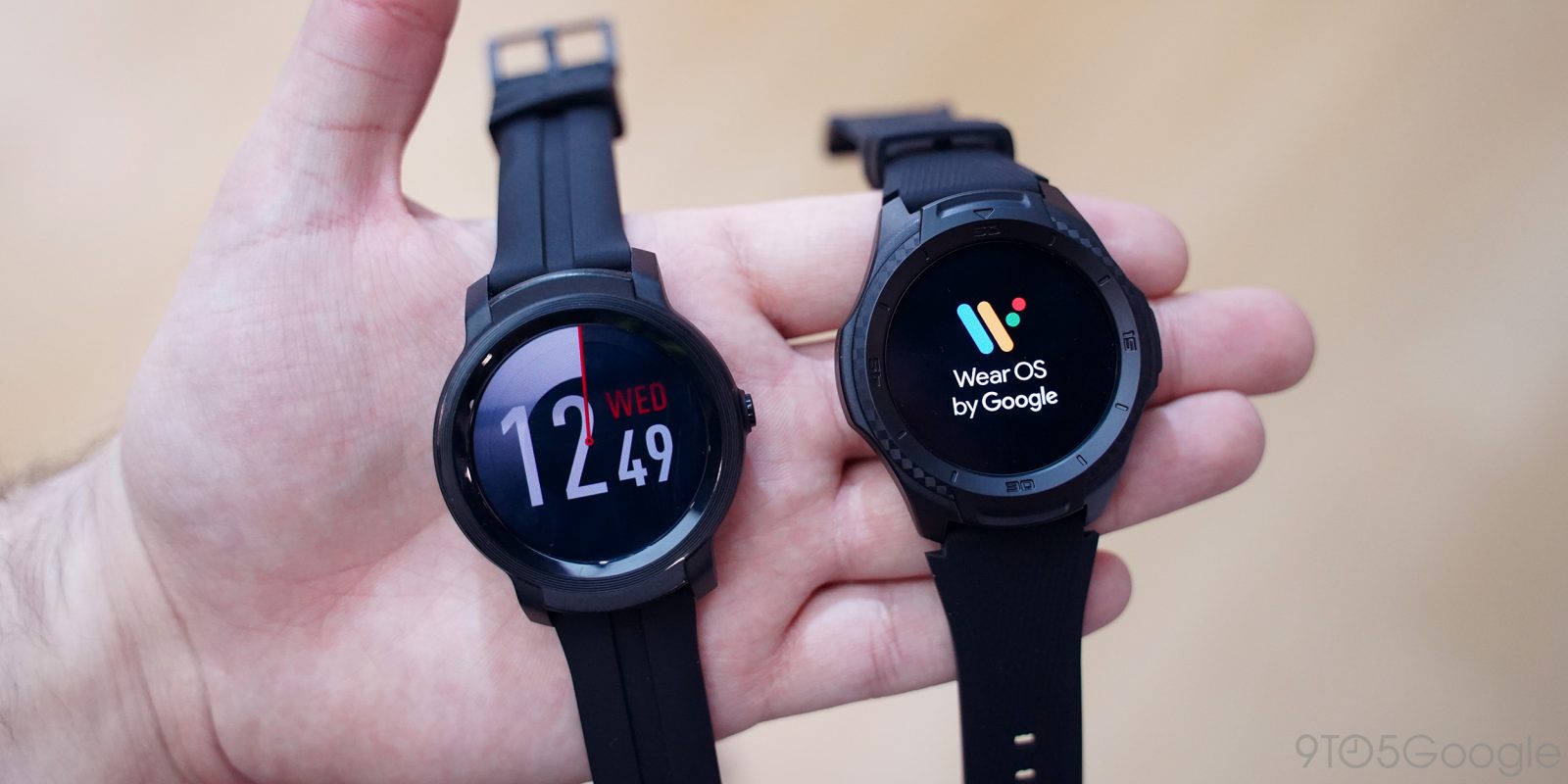 Mobvoi has been a huge up-and-comer in the Wear OS market for the past couple of years, and CES 2019 saw the company debut its two latest options. The Ticwatch E2 and Ticwatch S2 have both gone official and we’ve had a chance to spend some hands-on time, as well as checking out some of the handy new features coming to these watches.

Starting off with the hardware, the Ticwatch E2 and S2 are entirely redesigned from the originals. The Ticwatch E ditches its unique transparent ring and instead goes with a simple black, plastic design. It’s not extremely appealing to me, but if the pricing is as low as the original (which I’m hinted is likely), I can easily see it still appealing to many users.

The Ticwatch S2, on the other hand, sees much bigger improvements over the original. The number accents are still there, but they are much more subtle. There’s also a faux carbon fiber ring around the edge of the body. Notably, the company has switched to using interchangeable bands this time around. GPS accuracy may take a hit by consequence, but overall I think this is a huge win for the product. 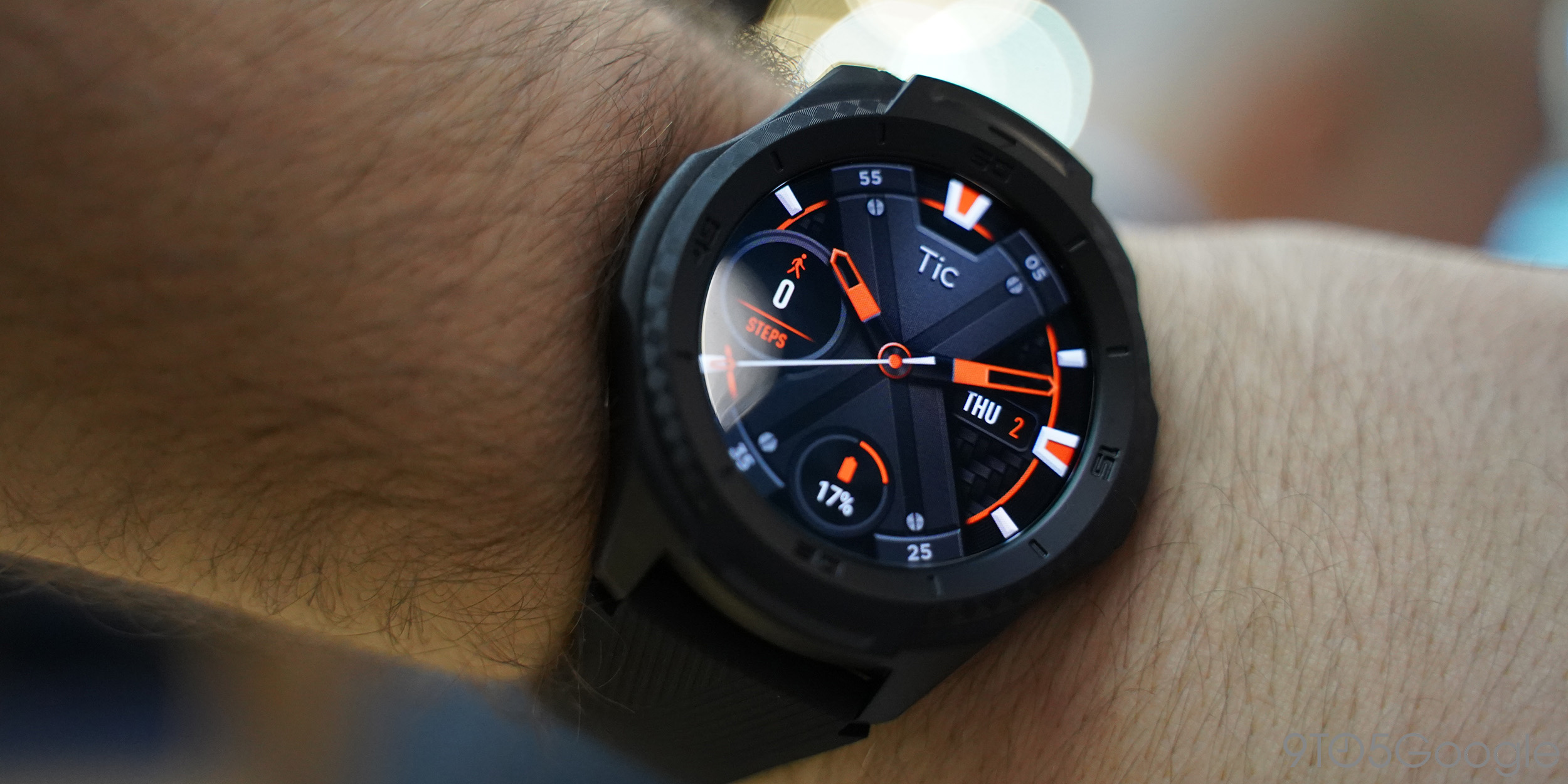 Another huge win is the charging system. Both of these watches feature increased battery capacity and, in turn, better endurance, but I was ecstatic to see that the pin-based charger is now a magnetic dock.

Both of these watches also offer just a single button along the side for accessing the app drawer and for some other functions. It’s a shame to see no rotating button or programmable options here, but given the budget focus I’m more than willing to forgive that. The button is fairly tactile on both models as well. 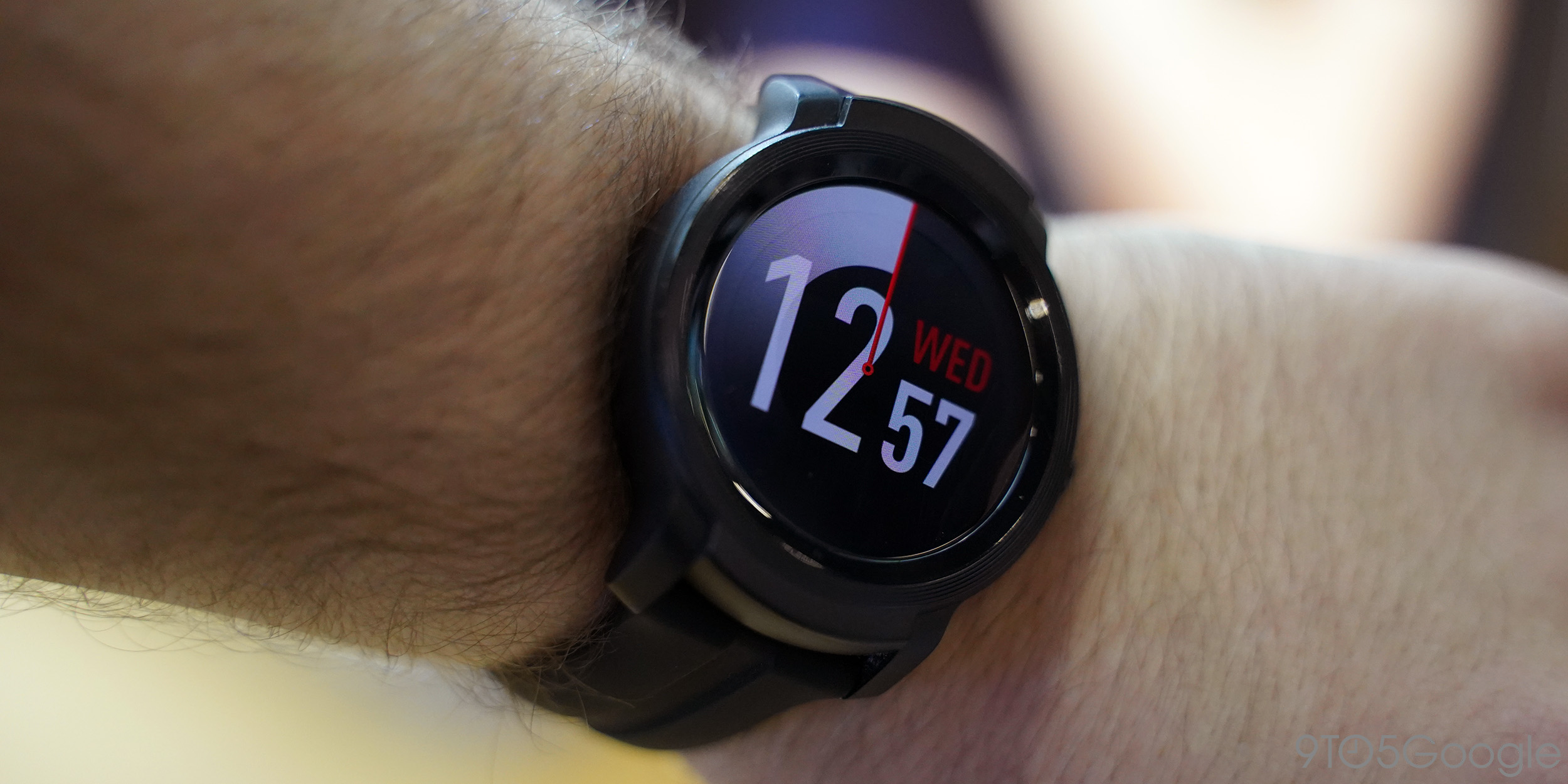 Another thing both of these watches share in common is the Snapdragon Wear 2100 chipset under the hood. This brings a huge performance increase over the MediaTek processor in the original model and it’s noticeable right off the bat. Of course, it’s a shame not to see the newer 3100 here, but again, it’s a sacrifice I’m willing to forgive for the sake of the price point.

With that, let’s talk software. I do have to note that quite a bit of what Mobvoi showed me was mainly a demo. Some of the features won’t be arriving at launch, but they’re still quite exciting.

One option which is arriving at launch is an option to have the watch automatically start tracking workouts when you get going. Basically, if you start walking briskly, running, swimming (both watches have 5ATM), or doing any other kind of exercise, the watch will start tracking the workout without user interaction. You’ll get a notification before and after a workout. Unfortunately, this only works with TicHealth for the time being, and I couldn’t get a solid answer on if it’ll expand to Google Fit. 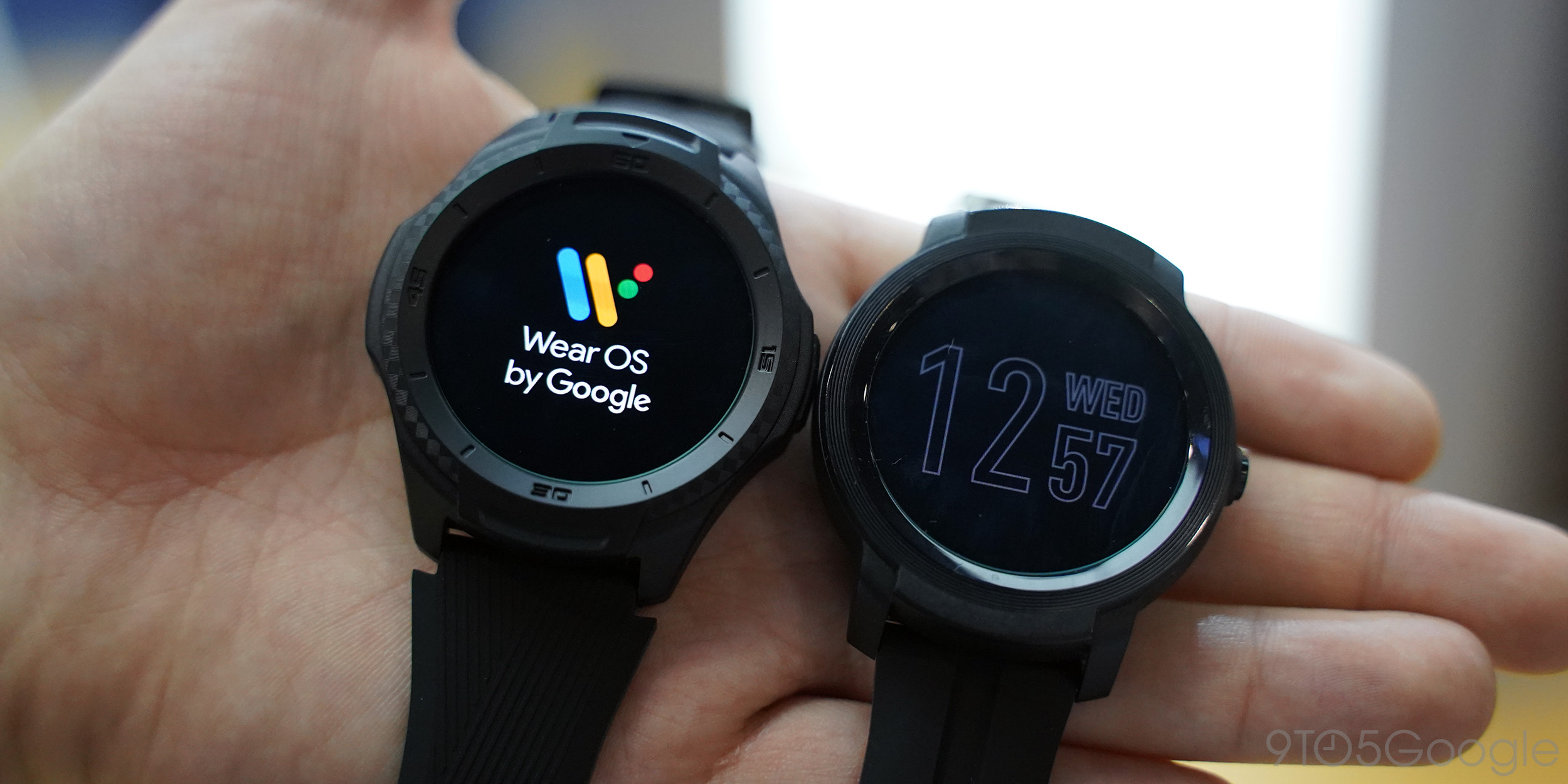 Another additional feature as part of the “TicMotion” suite is the ability to track swimming. Again, this works automatically, but common swimming motions will be able to be tracked within the TicHealth application.

In future updates, Mobvoi has some fun things in store, though. This includes custom gesture controls. In the example I was shown, a Ticwatch E2 was set to open up the Google Assistant automatically when the wrist was flicked up. It was a bit finicky in the demo, but once you get the motion down, it works great and I can see it being very handy.

Other features in the pipeline include fall detection just like on the Apple Watch. There’s no timeline available for that, however, and I wasn’t able to see any kind of demo. Mobvoi is also working on adding a “Personal Trainer” as well as a more detailed daily activity summary and goals in future updates. Again, none of this has a concrete timeline in place. Apparently, though, other Ticwatch models will be updated with some of these new features.

Mobvoi’s Ticwatch E2 and Ticwatch S2 are both set to arrive in the next few weeks for sale. You can sign up for updates on both products at the links below.