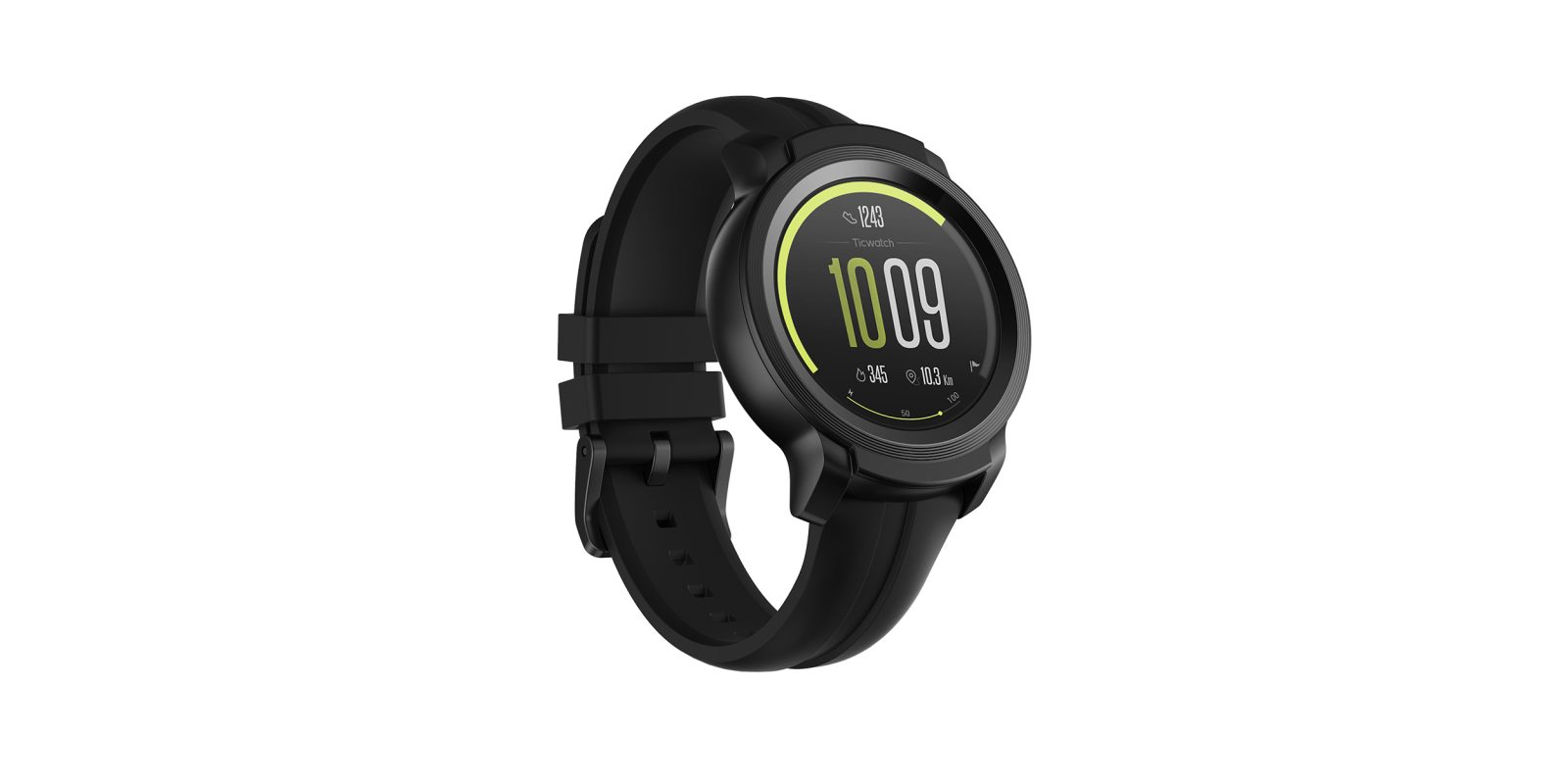 Mobvoi may still be far from a household name, but the company’s Ticwatch smartwatches have proved some of the more popular Wear OS watches available in recent years. This week at CES 2019, the company is launching two new smartwatches with the Ticwatch E2 and Ticwatch S2. Here’s what you need to know.

The original Ticwatch E and Ticwatch S launched in 2017 and, overall, they were very solid options for most people. They might not have had the looks of top-end Wear OS options, but they did have affordable price tags to compensate. Now, both watches are getting upgrades to address their sore points.

On paper, the Ticwatch E2 and the Ticwatch S2 are very similar products. Both offer up a 1.39-inch 400×400 AMOLED display, Bluetooth 4.1, GPS, a heart-rate sensor, and a polycarbonate chassis. However, they both succeed the options that came before in different ways.

Looking at the Ticwatch E2, there’s a notable increase in size. Where the original was 45mm x 13mm, the new model is roughly 47mm x 52.2mm x 13mm. That does, however, make room for the 415mAh battery. There’s also 5ATM water resistance which can hold up to both swimming and surfing.

As for the Ticwatch S2, the biggest improvement here is the change from non-removable bands to a standard 22mm connection. This allows users to easily swap to another band. The size is actually a tad smaller than the Ticwatch E2, this time at 46.6mm x 51.8mm x 13mm, but you’ll still get the same 415mAh battery and 5ATM water resistance.

The biggest improvement for both these watches, though, should come in the performance department. Instead of running on MediaTek processors, Mobvoi has jumped over to Qualcomm’s Snapdragon Wear 2100 chipset. It’s unclear how that will affect the price and it’s a shame it’s not the newer 3100, but it’s still a welcome improvement.

Both the Ticwatch E2 and Ticwatch S2 will launch in 2019, with Mobvoi stating that they’ll be available “soon” after CES. Black color variants are available for both, with a white Ticwatch S2 coming in Q1. Pricing has not been announced. We’ll be spending some time with Mobvoi’s new watches this week at CES 2019.

You can sign up for further updates on these new watches at the links below. 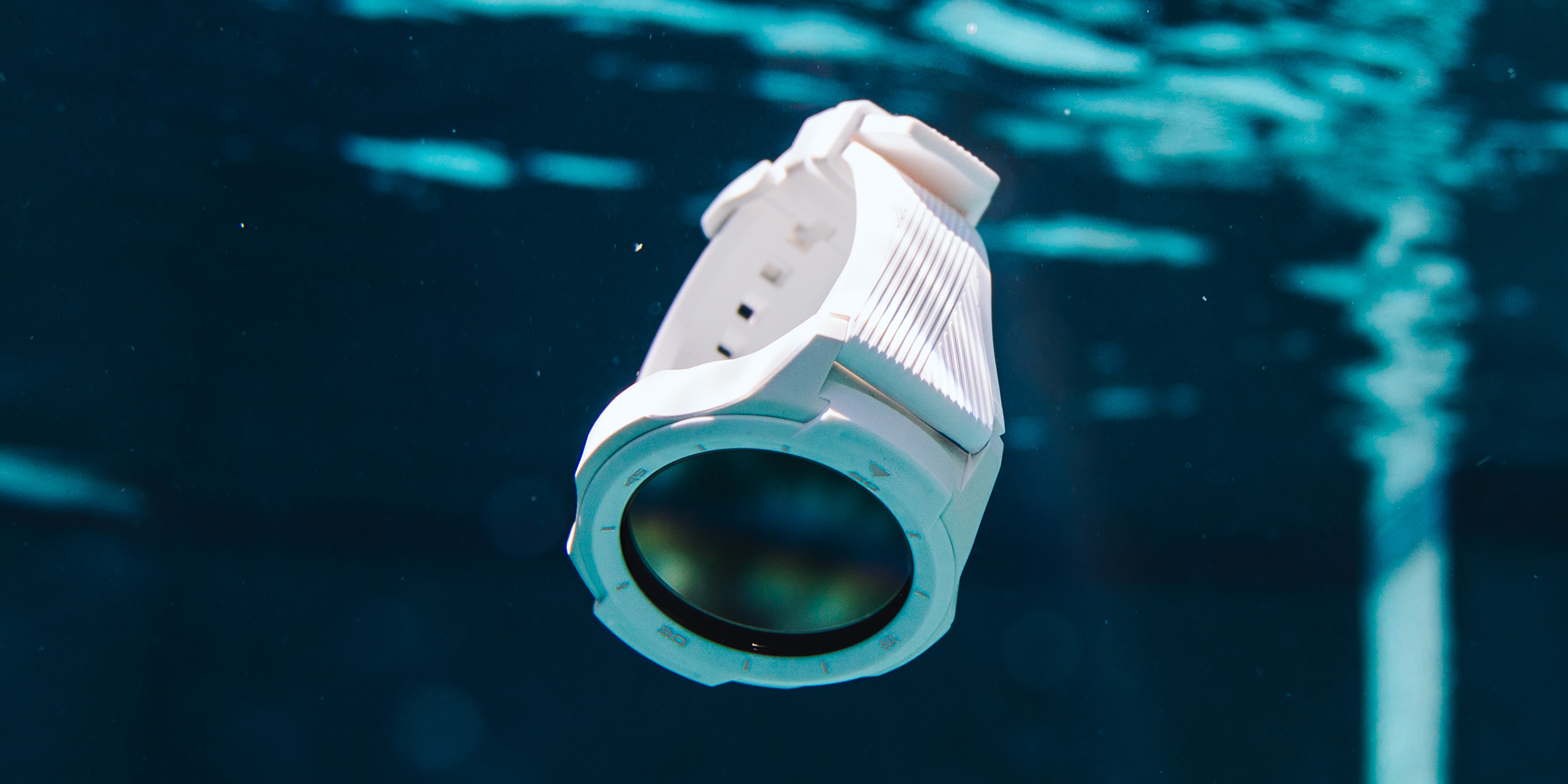