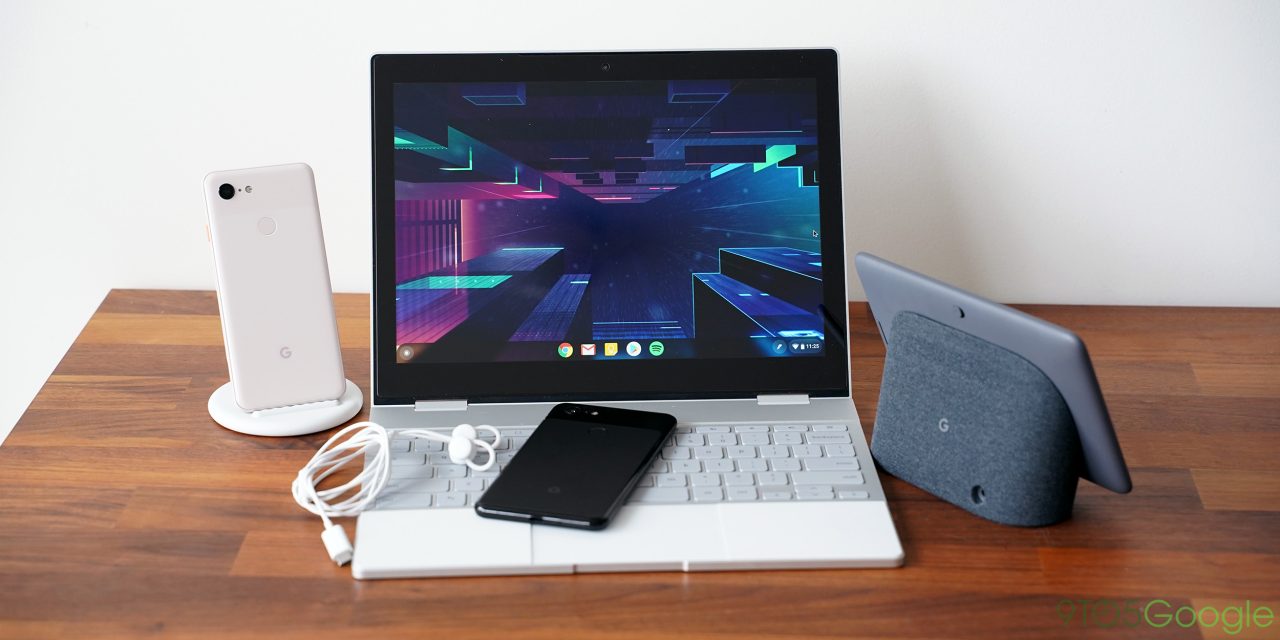 If you use a Chromebook, one of the best reasons to own a Pixel phone was for its compatibility with Chrome OS’s Instant Tethering. With Instant Tethering, any time your Chromebook isn’t on WiFi, it would initiate a hotspot from your Pixel (or Nexus). Reports are now coming in that Android phones other than Pixel and Nexus devices are beginning to get Instant Tethering.

Android Police is reporting that multiple users have access to Instant Tethering on their non-Pixel phones, including the OnePlus 6 and Samsung Galaxy Note 9. Users for whom Instant Tethering has been enabled for their devices may receive a notification, indicating that their phone is now connected to the Chromebook.

The rollout seems to be limited though, as we have not been able to personally confirm any non-Pixel devices offering Instant Tethering. Both reports came from users on Chrome OS’s Beta or Dev channels, not the Stable channel, which is likely an important factor.

Instant Tethering is one of the prominently advertised features on the Pixel 3’s Google Store page. It’s somewhat surprising to see that it’s arriving on more Android devices. This matches Google’s pattern though, as Instant Tethering on Chrome OS originally launched as a Pixelbook-only feature, before eventually rolling out to more Chromebooks. Similarly, many other Nexus and Pixel exclusive features have slowly made their way to the rest of the Android market.

The launch of Instant Tethering support on other Android phones may also be related to Google’s recent push for the ‘Better Together‘ features that tie together Android and Chrome OS devices. 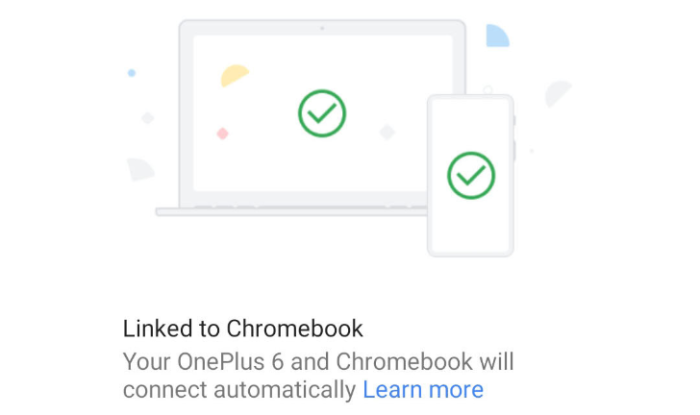 Has Chrome OS’s Instant Tethering arrived on your non-Pixel phone? Let us know in the comments.