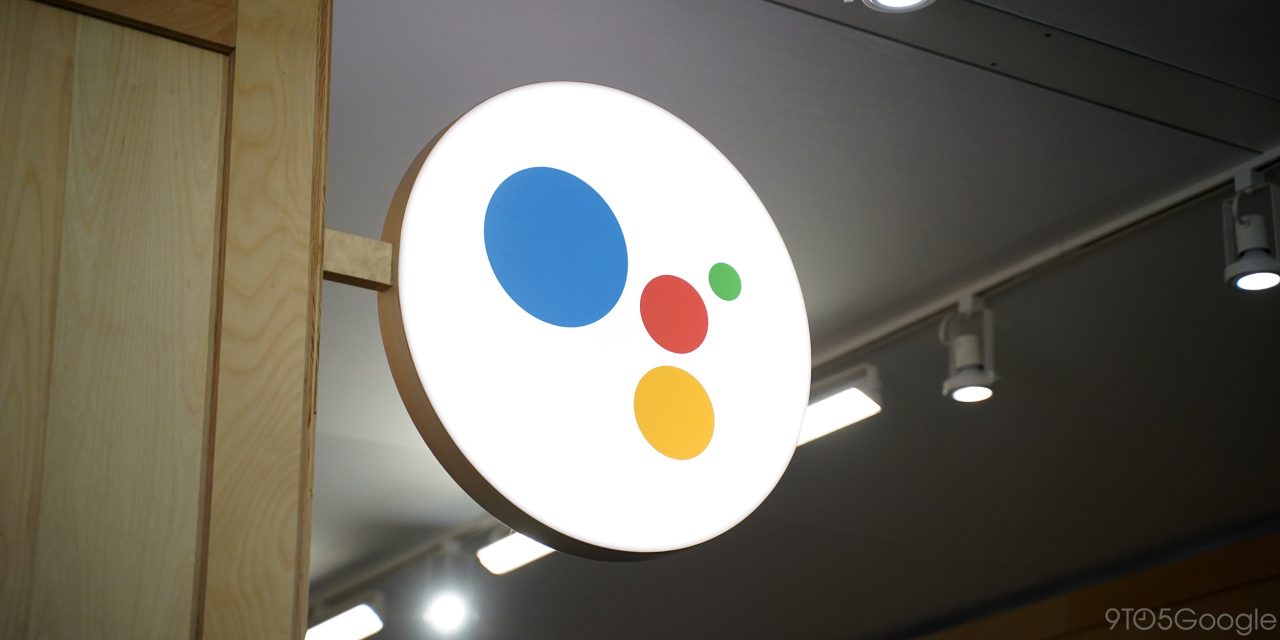 Google Assistant has literally hundreds of useful features and functions, and one of the more simple ones is setting reminders. A quick notification to remind you of whatever you want is very handy. However, over the past few days, many users on Android have discovered that Google Assistant reminders, specifically notifications, are completely broken at the moment.

Apparently caused by the most recent update to the Google app on Android, notifications for Google Assistant reminders are broken. It’s unclear when exactly this started, but over the past few days Reddit threads, support forum posts, and even reviews of the Google app on the Play Store are filled with user complaints about broken reminders. This traces back to the timing of version 9.0.6 of the Google app rolling out to users of the stable update channel. Some users noted a similar issue on version 8.91.

Hopefully, Google will issue a quick fix for this problem. Undoubtedly, it’s a frustrating problem for users.

Notably, this shouldn’t affect reminder notifications on other Assistant platforms. Users should still be able to see their reminders via Google Home speakers or smart displays, and asking Assistant on your phone should pull up a list. Notifications on Android are the only thing broken at the moment.

Until Google issues a fix, likely the best solution is to head to the Play Store and hit “Uninstall” to roll back to a previous version of the app. That should fix notifications for Assistant reminders until Google’s fix rolls out.

Update: It seems as though Google has issued a fix for this issue. As Android Police notes, many users are seeing notifications restored on their devices. It looks like a server-side fix was issued and is rolling out now. For some, a flood of missed reminder notifications arrive when the fix is applied.