Kansas City snowstorm takes down Google Fiber, some customers without internet for over two weeks

Google Fiber is a huge reason for the slow spread of gigabit speeds throughout the United States. However, a recent outage caused by a snowstorm caused Google Fiber internet service to be lacking for over two weeks for some customers.

A snowstorm that rolled through Kansas City on January 11th and 12th dropped between 5-8 inches of snow on the city, with some areas seeing as much as 12-inches. For any ISP, that would cause a lot of issues with customers lacking service, and Google Fiber was no exception.

Google Fiber says, via ArsTechnica, that the snowstorm knocked out service for “thousands” of customers in the area. Apparently, this storm was one of the most significant weather events that has hit a Google Fiber city since the service launched several years ago.

However, despite adding crews and equipment, Google hasn’t managed to restore service to all of its affected customers. “At its height,” the outage affected thousands of customers, but open tickets now apparently number only in the double digits. Still, customers are frustrated by the fact that nearly two weeks later, internet service still hasn’t been restored for some.

KCUR, a local news publications, reports that one customer called Google Fiber “multiple times” and was never able to get a clear answer on why the outage persisted. 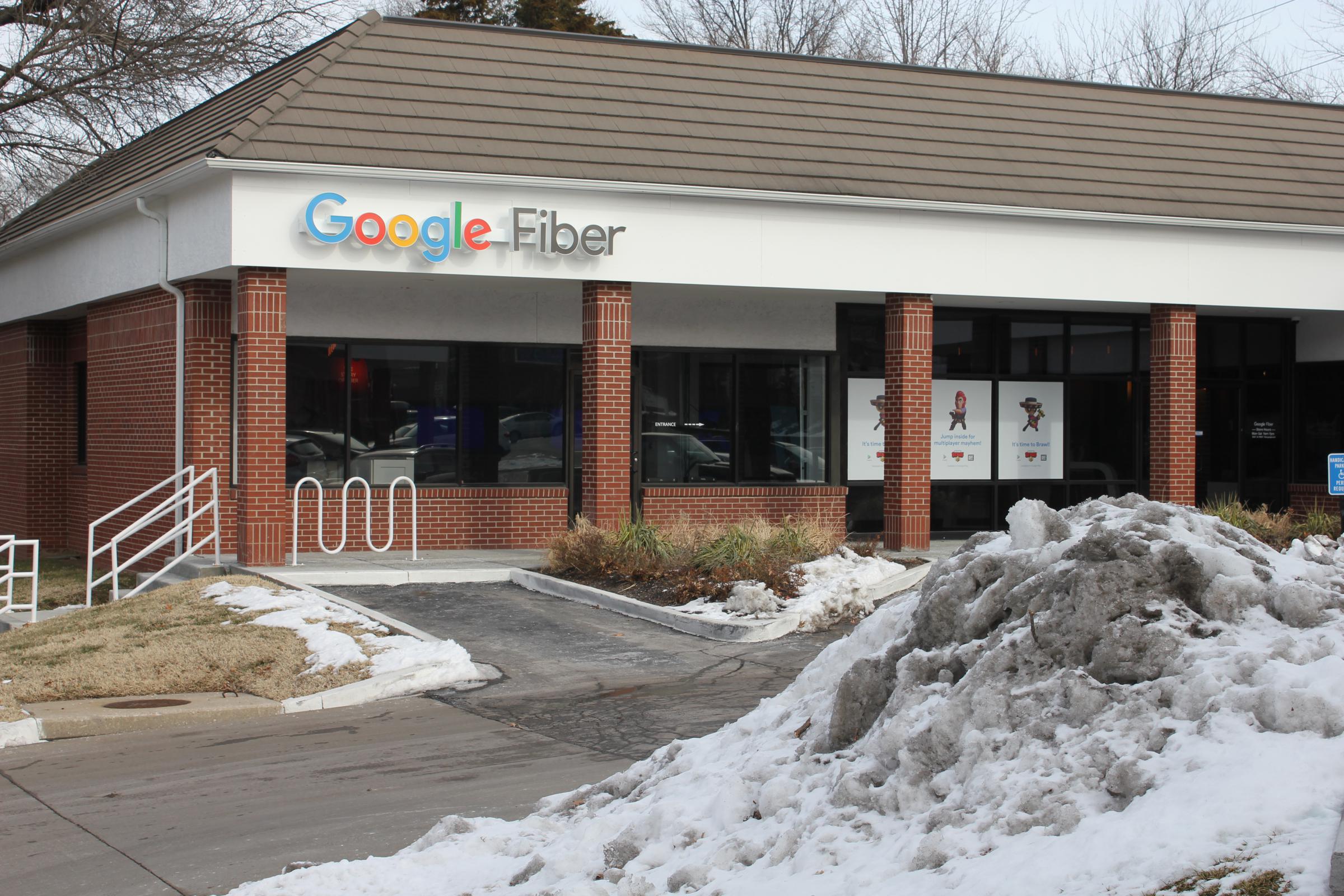 A Fiber spokesperson said that the “network is entirely constructed of fiber cables made out of glass, which requires special training to handle and repair. And splicing fiber wires in freezing temperatures takes longer than, say, fixing traditional copper cable lines.” That one customer has since had their service restored, but “a small handful” still remain without service.

Frustration is probably not a strong enough word to express what one might feel in this situation. Weather-related outages are inevitable for any service of this kind, but over two weeks to resolve connections is far more than one would see from a competing service. In this case, other services were up and running far sooner than Fiber.

In my eyes, this is just a good reminder that, as good as Google Fiber is, it’s still a service that is figuring itself out.