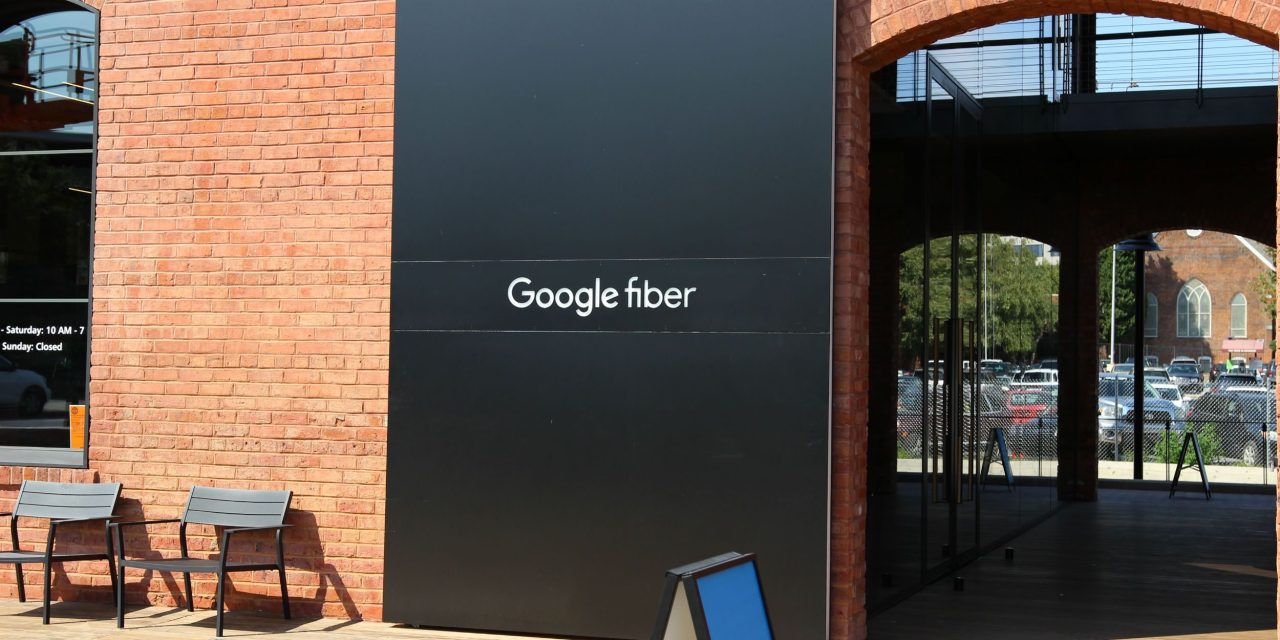 Last month, Google Fiber revealed that upcoming gigabit launches in Louisville and San Antonio would not offer a television service, instead suggesting YouTube TV. With Fiber launching in the Texas city today, Google announced a number of other changes, like only offering one plan and a promotional Nvidia Shield TV.

Google argues that its 1,000 Mbps broadband service is sufficient for streaming any content that a subscriber would want over the internet:

As we announced last month, our focus in San Antonio (as in Louisville, where we launched service earlier this month) is on providing super fast Internet service, enabling folks to access content – including live and local TV content – from any source they choose. The abundant bandwidth and low latency of a Fiber connection makes streaming video, even in 4K, 3D, or virtual reality formats, smooth as butter.

In fact, Google is only offering this one Fiber 1000 tier in San Antonio for $55 per month, a $15 reduction. Previous launches, including Louisville in early November still kept the older Fiber 100 plan at $50 and priced the higher tier at $70.

Meanwhile, Google directly lists YouTube TV as the television option on its “Plans” page. The company is offering an Nvidia Shield TV to those who simultaneously sign-up for both services. The Android TV streaming box comes with a free streaming trial and features like the Google Assistant for smart home control.

Furthermore, this launch also sees a Google Wifi being offered to serve as the router. Signs-up are opening today for two initial areas of the Westover Hills and West End Park neighborhoods, with expansion throughout the coming months. 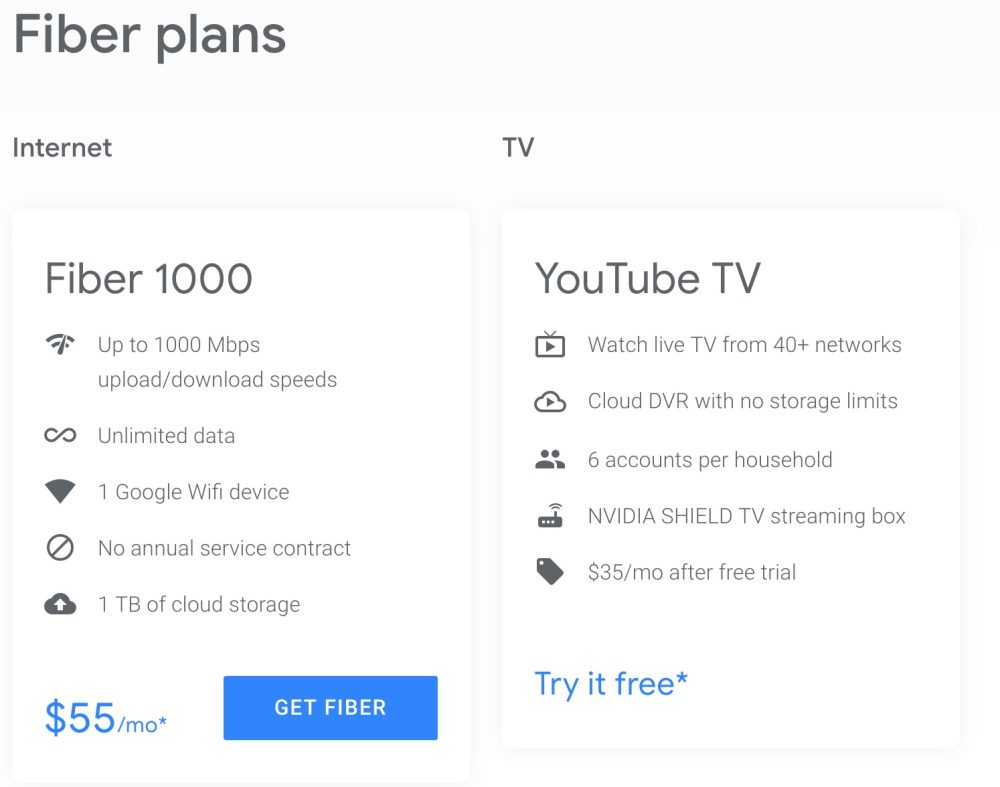