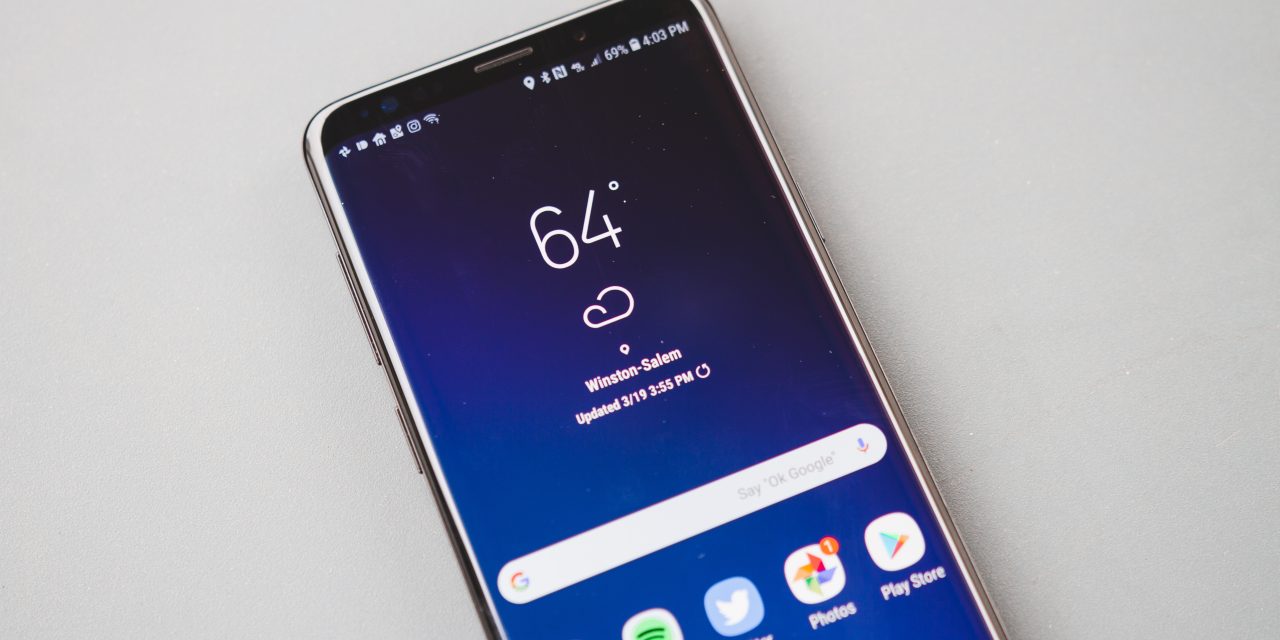 Yet more Samsung Android Pie update news, this time it’s the turn of Sprint users to rejoice at the rollout of the One UI update to their Samsung Galaxy S9 and S9+ devices.

Anyone with a carrier-locked device can attest to the frustration at hearing or learning that friends, family or just the general public are getting an update and you’re left out. For anyone with a Sprint-locked Samsung Galaxy S9 or S9+, you can expect an OTA update on your device right now (via SamMobile).

We saw Verizon’s Xfinity MVNO beat every US carrier to the punch with One UI for US locked handsets. Every other carrier is now slowly following suit and sending out the Android Pie update.

Sprint is rolling out firmware version G960USQU3CSAB for the Galaxy S9 on its network. Naturally, as this is a full overhaul it isn’t exactly small in size. That said, anyone already on the Android Pie beta will receive a (still pretty sizable) 238MB update whereas it’s a massive 1.5GB update for everyone else.

That massive update size is kind of to be expected with how much has changed in the One UI update. It is a pretty big shift in how the entire Samsung Experience looks, operates and feels.

If you are a Sprint user and haven’t already had the update, then it’s worth checking the System Update panel. Alternatively, we expect the update to hit devices via an OTA notification in the next few hours.

Get the Samsung Galaxy S9

Get the Samsung Galaxy S9+