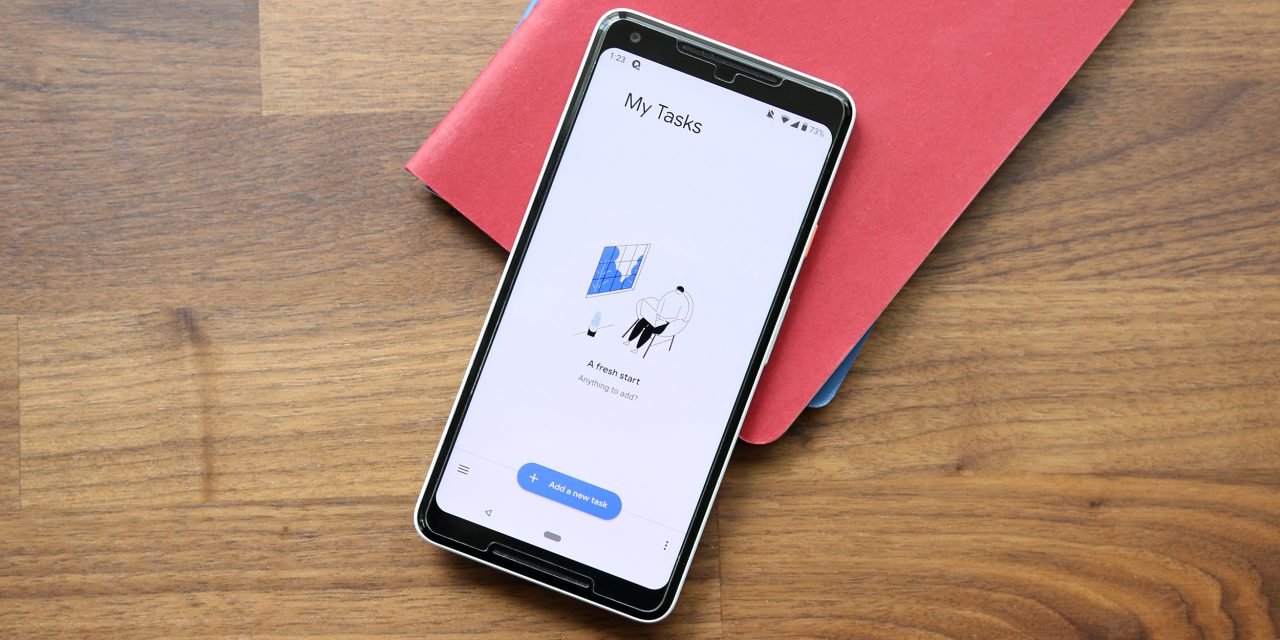 Believe it or not, Google Tasks has been around for a while — much longer than the new version we’ve been talking about for less than a year. The old Google Tasks web interface, which, chances are, you’ve never used, is shutting down “soon.”

This might be a bit confusing, since Google Tasks has definitely gotten a bit of a rebirth lately. In fact, its new Android app was one of the first to go all-in on the white-based Google Material Theme.

The standalone web interface for Tasks, which Google has presumably left online for its ever-dwindling number of die hard users (it’s puzzling that it’s still online today, given Google’s reputation with these things), has kept on chugging alongside a new, functionally identical one in sidebar for the new Gmail and Calendar.

Now, it seems Google has decided that those who want to manage their Google Tasks must do so via that sidebar. Which, again, isn’t surprising given that the existing standalone web version looks ancient. I guess the question does remain, however, why Google wouldn’t just give the old version a new coat of paint. Who knows!

If you need help figuring out how to use the not-ancient Google Tasks, Google has a page for that.