Mobvoi Ticwatch S2 Review: A tough, affordable Wear OS watch that’s not quite for everyone 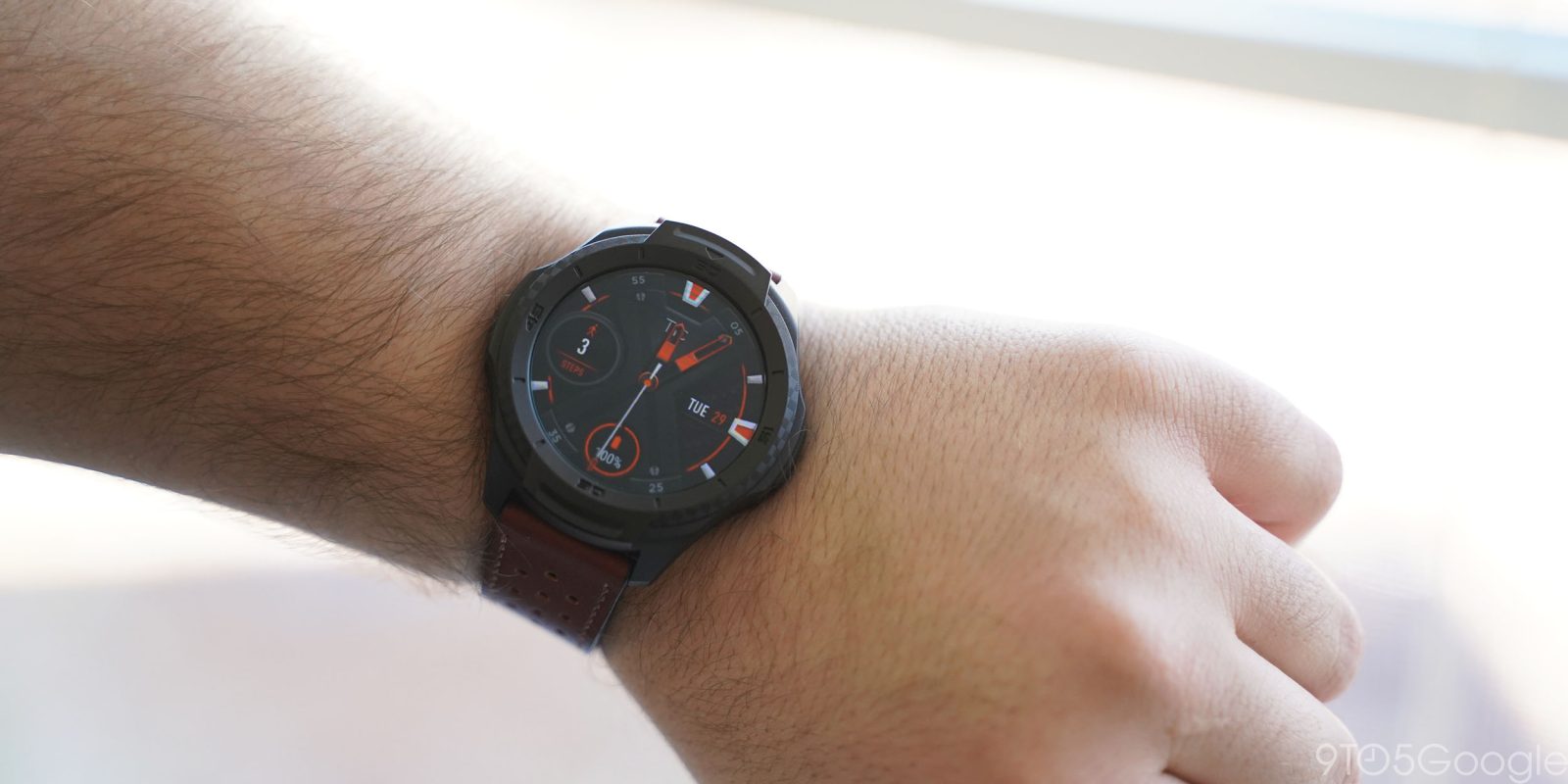 Wear OS watches are all pretty much the same under the hood, but prices vary wildly. Where most options cost well over $200, Mobvoi has been working to provide affordable options that work just as good, if not better than most. Lately, the Ticwatch S2 has been on my wrist. Here’s what you need to know.

I’ll be frank here, the Ticwatch S2 is not premium in any sort of way. It’s made entirely from plastic, it’s extremely light, and it doesn’t hold back in feeling chunky in a bad sort of way. Despite that, though, it’s got a design that isn’t repulsive and is comfortable to wear. That may sound bad, but it’s the brutally honest truth. This isn’t a fashion watch, it’s a utility watch.

To that end, the Ticwatch S2 packs 5ATM water/dust resistance which enables it to be used when swimming. It’s also got a MIL-STD 810G rating which means this watch can take a beating and work in almost any environment. As for the display, the 1.39-inch OLED display is solid. It’s sharp and is bright enough for outdoor usage. Touch response is also good, but in all honesty the display is just becoming a standard for Wear OS watches. At the very least, it’s good to see at this price point.

The Ticwatch S2 also makes one incredibly welcome change from its predecessor. Where that watch had a non-removable band that integrated GPS for better accuracy, the Ticwatch S2 uses a traditional 22mm pin connection. This means you can swap out the included silicone band with one of your choosing. Personally, I slapped on a leather band from Amazon for a few extra dollars. By far this is the biggest improvement Mobvoi made between these two generations.

One other note is that there’s no speaker on this watch. There is a microphone for Google Assistant commands and voice dictation for messages, but you won’t be able to play music or take phone calls on the watch. It’s a shame, but I don’t think it’s a deal breaker at this price. 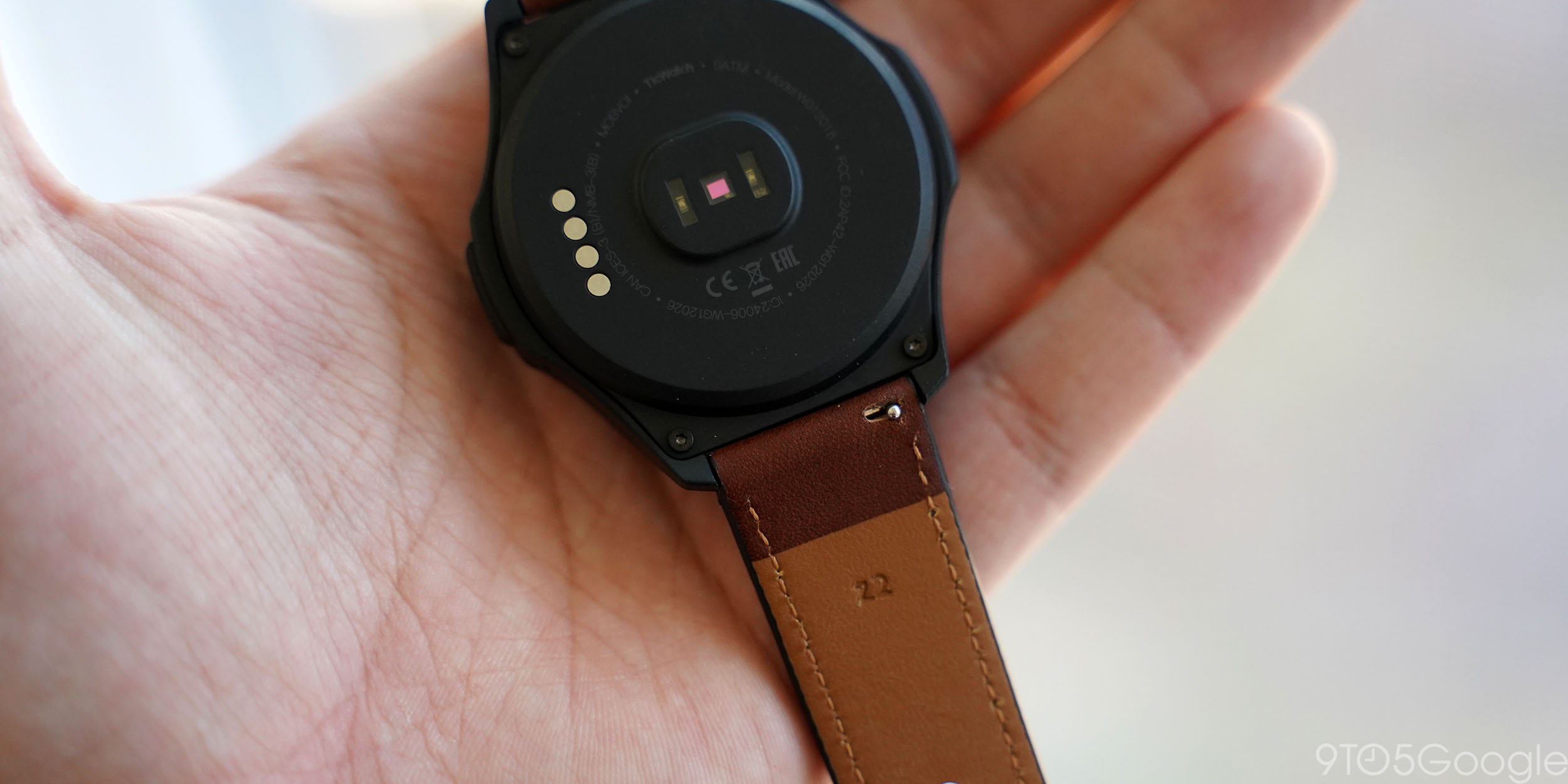 Another big improvement Mobvoi made between the Ticwatch S and the Ticwatch S2 was the move to the Snapdragon Wear 2100 chipset. While a 3-year-old chip might not sound like an improvement, it’s a welcome change from the MediaTek one that powered the previous generation.

There’s a notable improvement in performance that you’ll notice right off the bat. In my usage, the S2 didn’t skip a beat with only one instance over several days where I encountered any lag.

Of course, we’re still looking at Wear OS, so things honestly still aren’t great. The platform has improved a lot thanks to updates last year, but it still lags behind the competition in a lot of ways.

Personally, I look at it like this. Where the Apple Watch is basically a phone strapped to your wrist when you look at its capabilities, Wear OS just adds smart features to a traditional watch. In that way, I feel like the Ticwatch S2 falls on its face a bit. As mentioned, it’s a watch for function, not form, and that’s not the strong suit of Wear OS.

One unexpectedly strong area of the Ticwatch S2 is the TicHealth app. Where it used to be something that didn’t add anything over Google Fit, and even got in the way of that service a bit, it’s gotten a big upgrade this time around. Not only does it support tracking swims now, but with the addition of TicMotion it can automatically start tracking your workouts. If you start a walk, run, swim, or any other type of workout that the app can track, it will start tracking automatically. 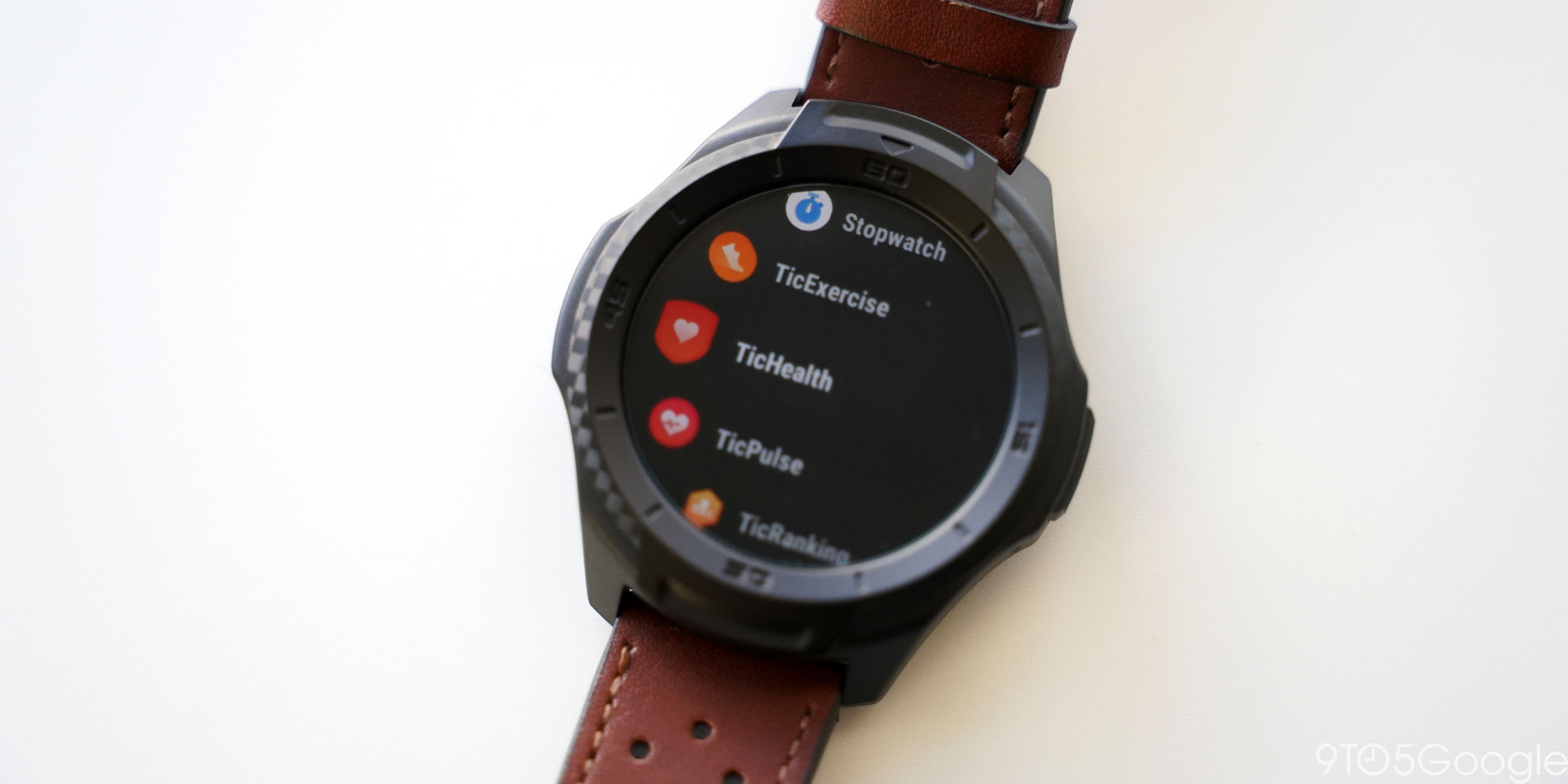 One area the Ticwatch S2 is pretty strong is battery life. As with any Wear OS watch, you simply can’t expect more than a couple of days out of this watch. However, the S2 easily and consistently delivers about 2 days on a single charge without stressing out about it. Turning off the always-on display may extend that, but the 400mAh battery is more than strong enough to run two days of basic functionality.

As for the charger included, it’s a simple pin-based magnetic charger. It’s an improvement over the one that was included with last year’s Ticwatch S and E, but it’s not great either. The magnetic charger is a little weak, but it doesn’t take much to get a working connection. The charging process itself is fairly quick. 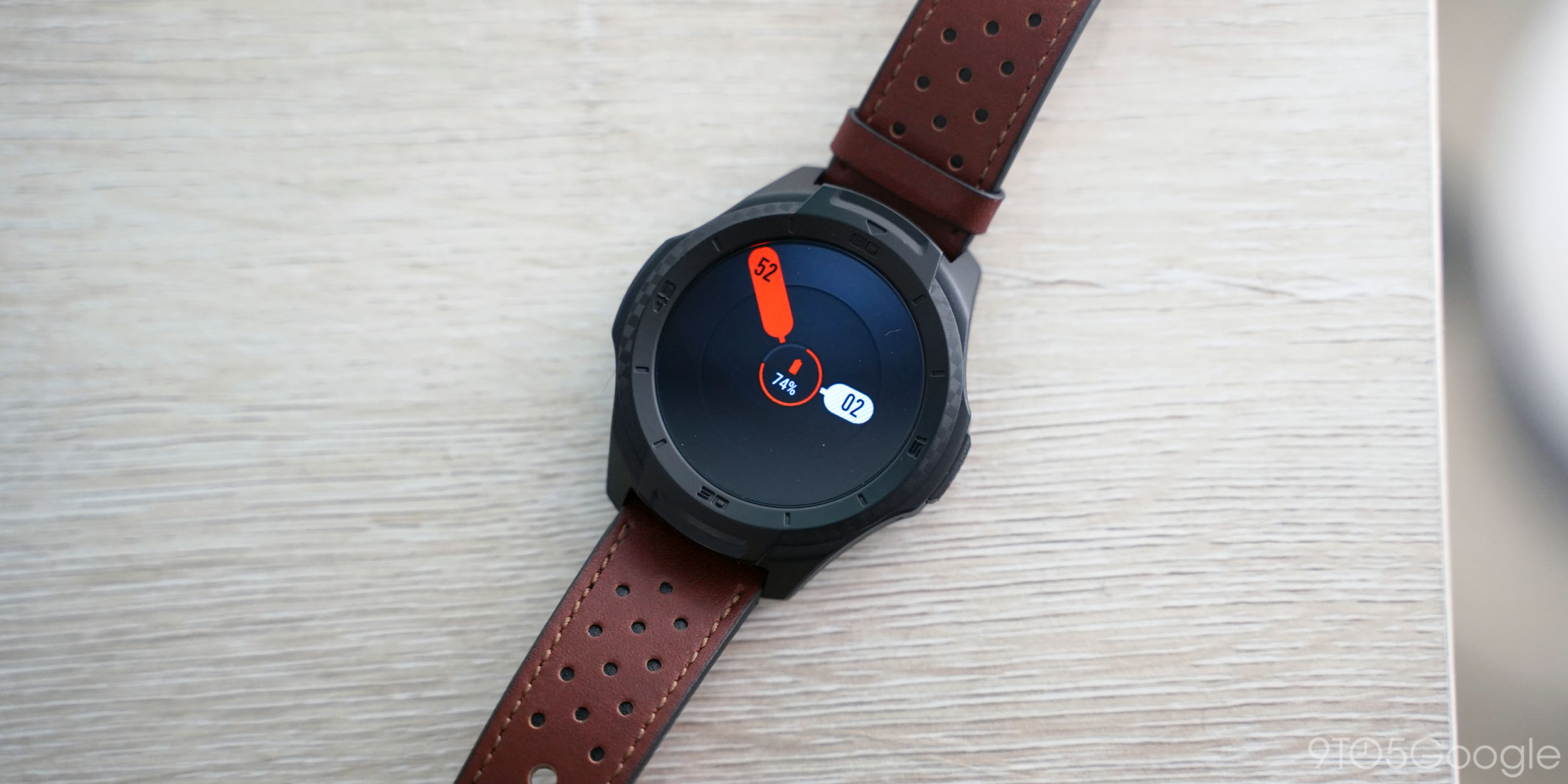 At $179, the Ticwatch S2 is a slightly tough one to recommend. That’s not due to its its performance, display, or basically anything else. It hits a lot of notes in a good way, but it also only appeals to a niche audience. It’s simply not for everyone like the Ticwatch E2 can be.

That’s partially due to the design, but also because of where it sits in price. For an extra $20, you can get the Ticwatch C2 which has a much more appealing design. Meanwhile, you can save another $20 and opt for the Ticwatch E2 which does everything the S2 does aside from the MIL-STD810G rating. If the Ticwatch S2 fits your needs, you won’t be disappointed, but it’s just a niche smartwatch at the end of the day.