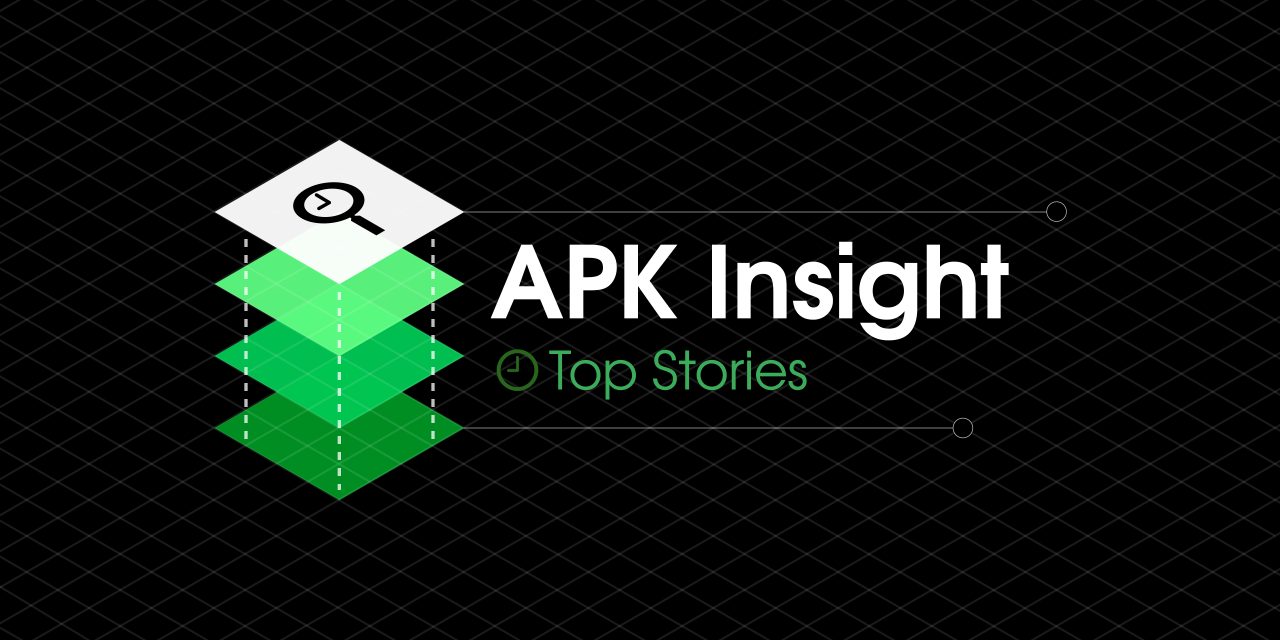 In this month’s APK Insight top stories: In January 2019, we uncovered new in-the-works features including Face Match in the Google app, various tidbits from the Android Q System UI, and interface changes in YouTube Music. Keep reading for the biggest Google app secrets we uncovered this month…

After pausing for the winter holidays, the Google app resumed its weekly beta release cadence. Notable features we enabled last month include a bottom bar and settings redesign with the Google Material Theme, as well as auto episode downloads and audio transcription in Podcasts.

Google’s latest music streaming service continues to add tiny updates, but in January notably received some UI tweaks that rounded various elements and refreshed the song queue. Work continues on sideloading tracks, while YouTube Music might be pre-installed on Android.

Gboard’s Google Material Theme began appearing in January, and features a slew of rounded elements. Also in testing is faster voice typing that works offline by downloading the necessary models. The emoji panel has also been redesigned to scroll vertically, rather than horizontally, while Google is working on adding Emoticons/Kaomoji.

Besides preparing a web app, Google Duo is finally letting users pin Contacts to the homepage rather than having that list arranged by recently dialed. Also in development is a low light mode to help with nighttime calls.

Ahead of Android Q later this year and the developer preview in the short-term, we were able to acquire and teardown the System UI from Google’s next major release. It revealed that Q is likely Android 10 and will leverage face recognition, Screen Recording, and a slew of other features.

About APK Insight: In our APK Insight series, we decompiled the latest version of Google applications. When we decompile these files (called APKs, in the case of Android apps), we’re able to see various lines of code within that hint at possible future features. Keep in mind that Google may or may not ever ship these features, and our interpretation of what they are may be imperfect.