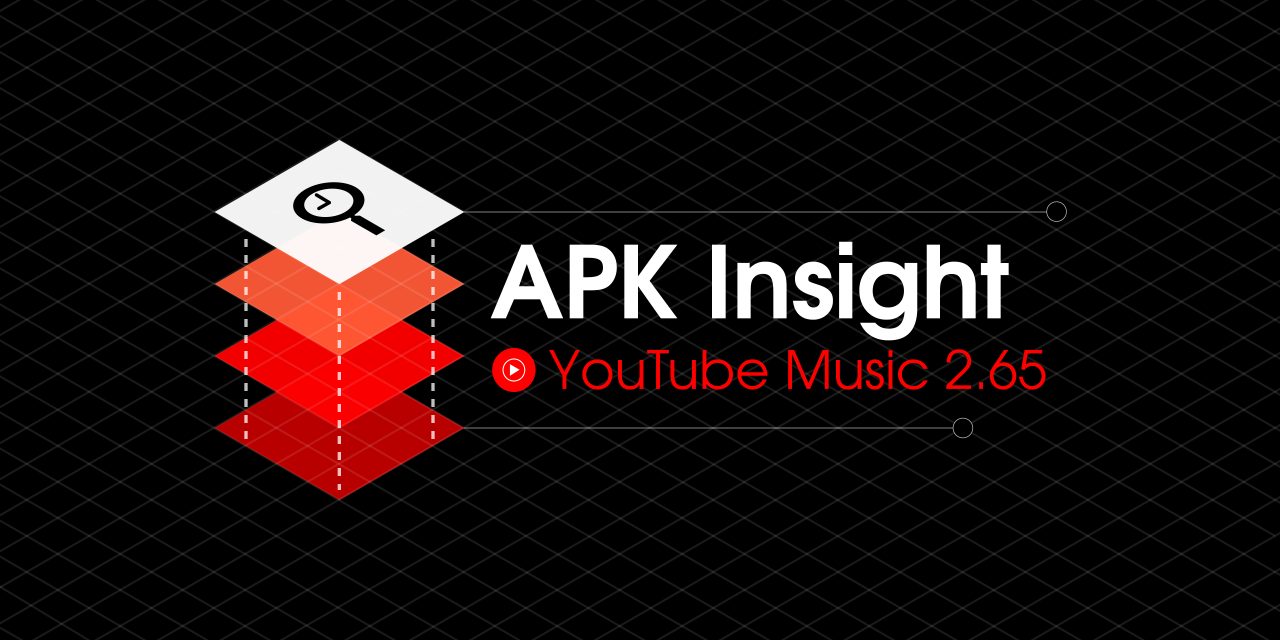 The first update of 2019 for Google’s latest streaming service is now available and reveals more work on reaching feature parity with Play Music. YouTube Music 2.65 continues development on sideloaded tracks and suggests that the app could be pre-installed on devices in the future.

Our last APK Insight in late November revealed that YouTube Music is working on playing “audio files on your device.” This is a crucial step to replacing Play Music as Android devices need a default audio player, with Google likely choosing to build it into YouTube Music.

We learned last year that sideloaded songs can be added to playlists, with YouTube Music 2.65 detailing how a “sideloaded_track” can be deleted entirely from a device.

<string name=”sideloaded_track_delete_dialog_msg”>”This song will be permanently deleted from your device. This action can’t be undone.”</string>

Reaffirming the idea that Android needs a default audio client are new icons suggesting YouTube Music could be “systeminstalled.” The icons themselves are identical to the current version, but there is a new naming scheme.

It suggests that YouTube Music could be pre-installed on future devices — presuambly replacing Play Music once functionality parity is reached — as part of Google’s licensing deals with OEMs. It would help increase popularity, with Google at the moment turning to advertising campaigns to get app downloads.

YouTube continues work on renaming Music’s Offline Mixtape feature to “Smart Downloads.” The rebrand does not appear to change how the feature downloads your most popular tracks when on Wi-Fi so that some songs are always available offline.

YouTube Music 2.65 is rolling out now via the Play Store. We do not post APKs to download directly given the legal challenges associated with copyright and possibility of removal. Meanwhile, that model is perilous given Android App Bundles and Google Play’s Dynamic Delivery.