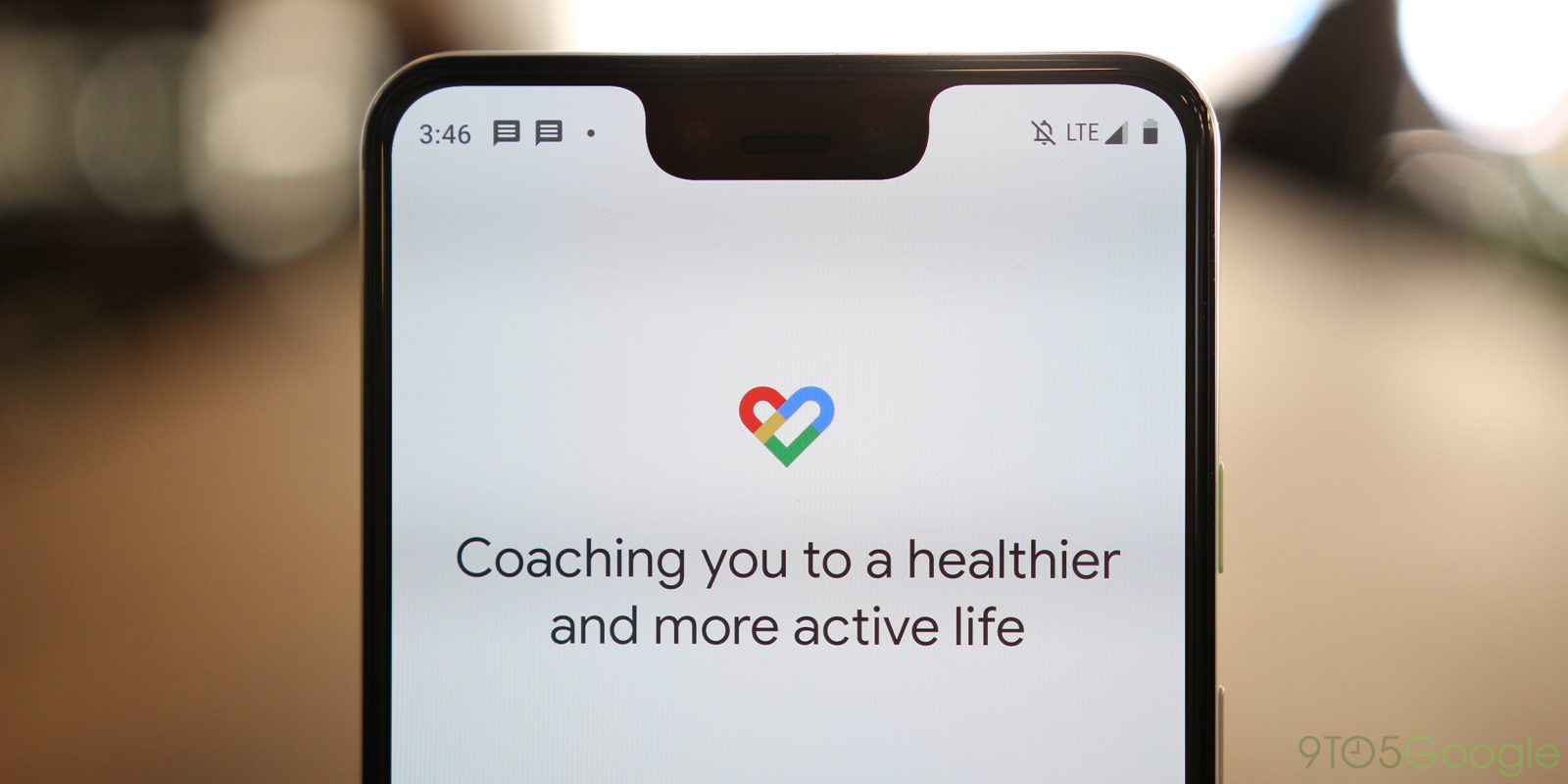 Google Fit was revamped last year with a focus on Move Minutes and Heart Points, as well as the Material Theme. In January, the activity tracking app launched a #GetFitWithGoogle challenge to emphasize the latter metric. With the competition over, Google recently shared how many users participated, while adding a new Single stat widget.

The new Single stat widget joins the Multiple stats variant added back in December. As the names suggest, Multiple features steps, calories burned, and distance in a pill-shaped bar, while Single allows users to pick between those three stats and Move Minutes or Heart Points.

At 1 x 1 on your homescreen, it is round and equivalent to placing the Google Fit icon. Tapping just opens Fit to the main screen, but users cannot access app shortcuts by holding down this widget. Numerous Single stat widgets can be created, with version 2.07 (2.08 is the current release) of Fit in late January first introducing this shortcut.

Meanwhile, earlier this month, Google closed out its New Year challenge to help people earn more Heart Points. Progress was noted with a card in the Home tab underneath the main stats.

According to Google, more than 325,000 people participated, and received various updates over the course of January. Those users had to manually opt-in to join, with the Play Store noting over 10 million installs of the app. The company created a fun infographic noting interesting stats:

About four in ten of the people who joined the challenge earned at least 150 Heart Points on average per week and met American Heart Association’s weekly physical activity recommendations. And seven percent of people achieved all the milestones, earning more than 1500 Heart Points during the New Year Challenge.

What’s surprising is how Google did not continue the challenge and introduce a new one for February. The company advertised the #GetFitWithGoogle challenge through social media and with the help of YouTube creators.