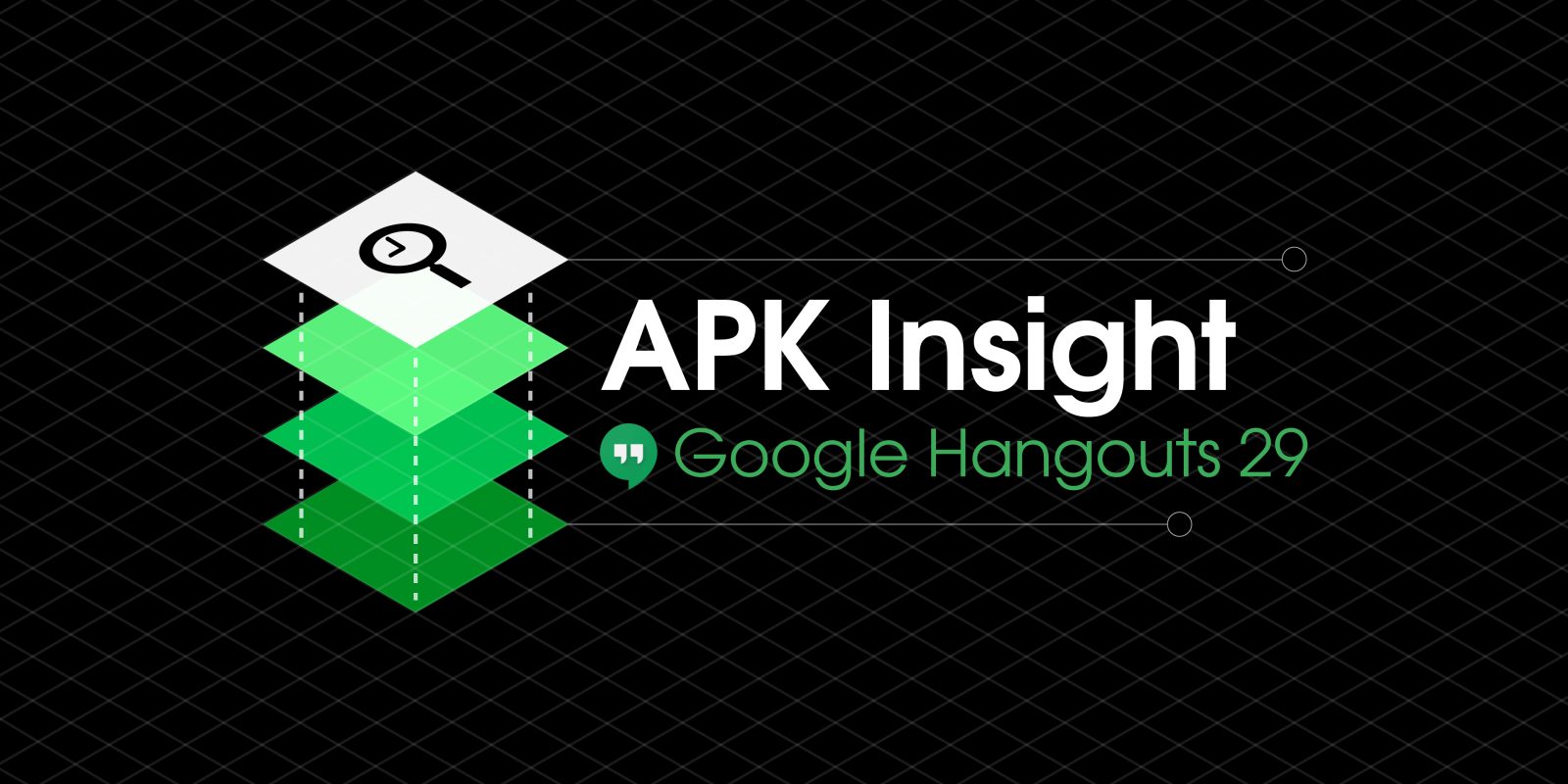 Starting in April, Google will begin winding down Hangouts classic for G Suite and eventually regular users. The latter transition is not set to begin until later this year, with Google working on porting over features to Hangouts Chat. In the meantime, Hangouts for Android was just updated with support for Oreo’s notification channels.

Hangouts 29 began rolling out this week with support for notification channels on Android 8.0 Oreo and later. In settings, the “Notifications” section still lists “Messages” and “Incoming calls.” While version 27 would open an in-app page to enable/disable, set a “Sound,” and Vibrate, the latest update opens the app’s system settings page.

The same options are still available, with additional granularity like “Behavior” and “Override Do Not Disturb.” On the main page, there is also an “Other” category for “Silent” and “Default.”

Back in account settings, there is a new “Discoverability Settings” section where you can “Add your number to your Google profile.” 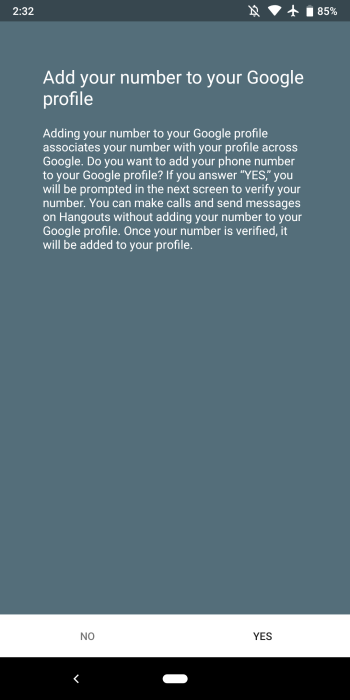 In the same menu, users can no longer set their profile photo in the app. There is a new “Manage your Google Account” shortcut in its place that opens Google Play services to make any changes.

Various “Project Fi” references throughout Hangouts have been updated to “Google Fi” following last year’s rebrand of the MVNO service.

Hangouts 29 is rolling out now via the Play Store. We do not post APKs to download directly given the legal challenges associated with copyright and possibility of removal. Meanwhile, that model is perilous given Android App Bundles and Google Play’s Dynamic Delivery.