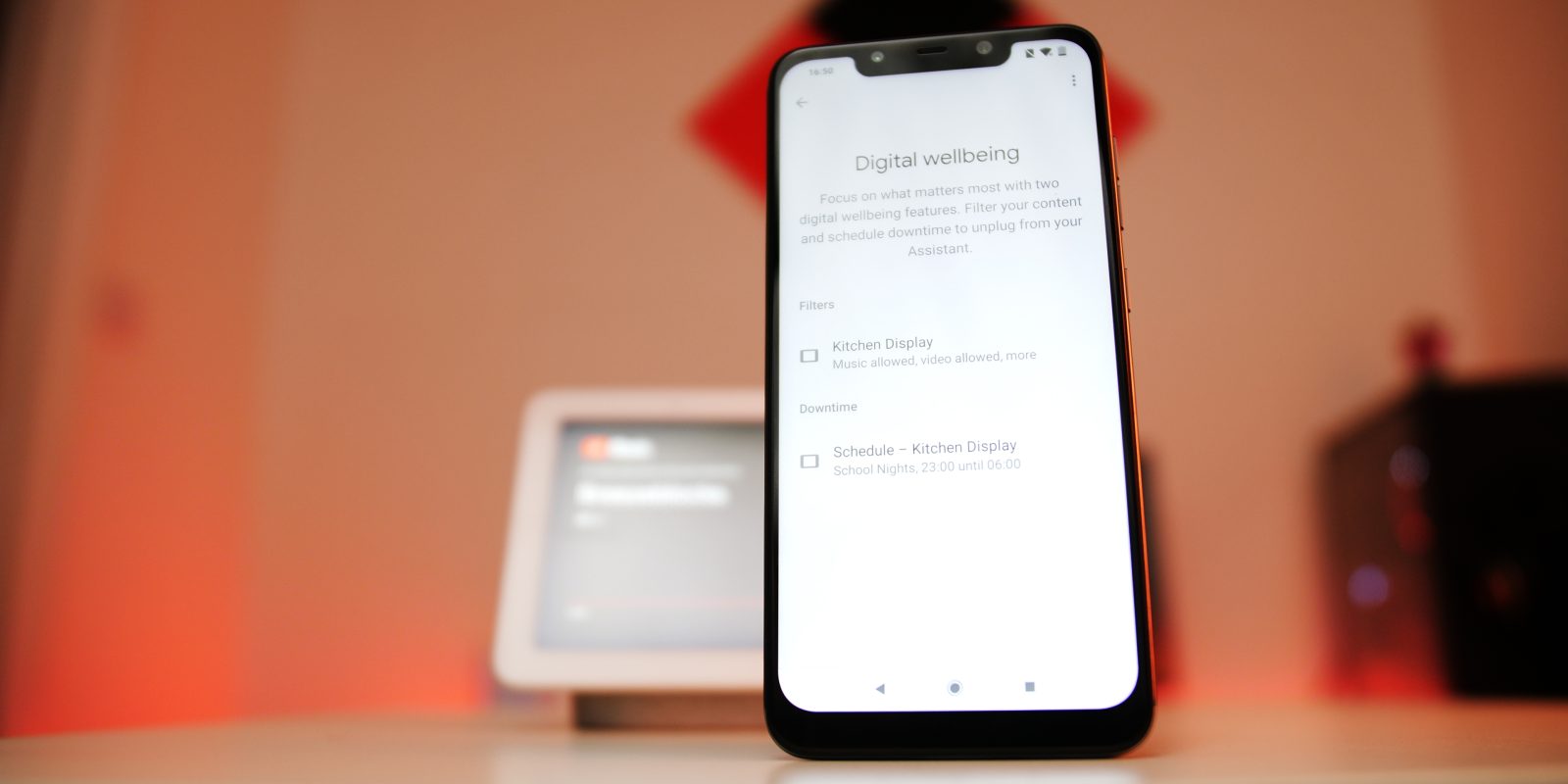 Google’s Digital Wellbeing app, currently an exclusive to Pixel phones, allows you to set usage timers for your apps, which block you out of the app when they expire. A similar usage timer feature is coming for Android Q devices in Google Chrome’s first Digital Wellbeing integration.

We’ve all had those nights where you start with a simple Google search for a specific subject which quickly turns into a three-hour detour into the deep end of Wikipedia. Sometimes it’s nice to get a nudge in the right direction, a somewhat forceful reminder that “now might be a good time to stop.”

That, among many other amicable goals, is what Digital Wellbeing has been doing for apps on Pixel phones in the months since the program’s launch. Now, with help from Chrome, Digital Wellbeing will be able to help you curb your web browsing habits once Android Q arrives.

The feature has been in development for the last two months in Chromium’s Gerrit source code management under the internal codename “Chromeshine.” While most of the relevant code for Chrome’s Digital Wellbeing integration is already in place, it’s essentially unavailable until Android Q. Thankfully, Google has included screenshots which demonstrate the feature for us.

Once the feature is available, a new check box will appear under Settings > Privacy entitled “Connect to Digital Wellbeing.” Alternatively, it looks like it might possible to quickly enable it from inside a future version of the Digital Wellbeing app. 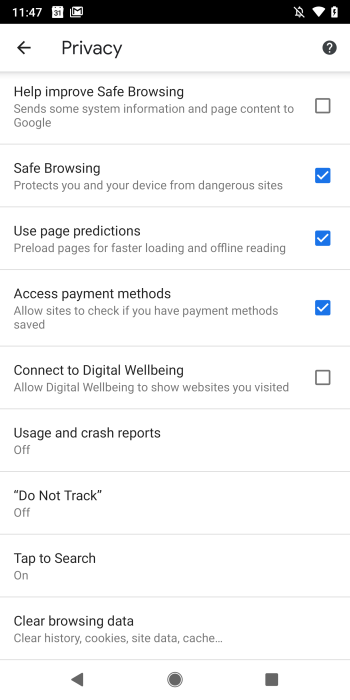 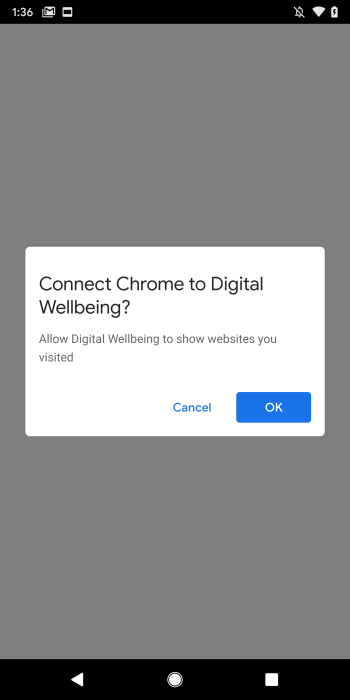 Once the setting is enabled, Chrome’s new “PageViewObserver” will begin to tell Digital Wellbeing about the web pages you’re browsing and how long you’ve been on them, using stopwatch-like “start” and “stop” functions. What Digital Wellbeing will do with that information is unknown, for now, though our APK Insight team will be keeping an eye out for more information in the coming weeks.

One very important exception I’d like to note is that your Incognito browsing is not passed to Digital Wellbeing in any way, and it is in fact entirely ignored by the PageViewObserver.

What we do know is that once Digital Wellbeing tells Chrome that it’s time for you to stop browsing a particular site, presumably when your timer is up, the browser will pause the site immediately. 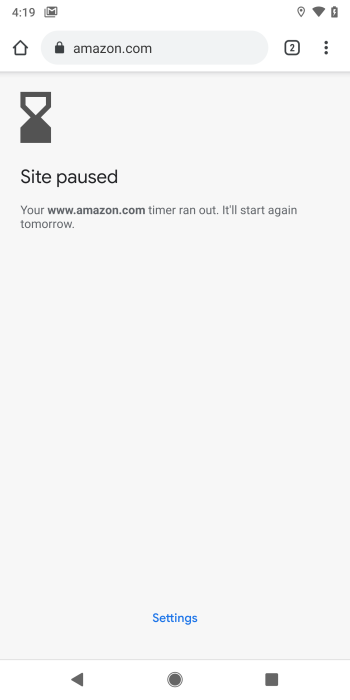 The possibility was also discussed for other apps (like competitor ActionDash) to potentially be able to request access to Chrome’s browsing data in the future, but it was swiftly shot down.

The assumption for now is that Digital Wellbeing will be the only client.

I’m not sure we’d ever open this up to third parties, but if we did, there are a number of other security issues we’d have to work out in addition to storing multiple opt-in prefs. I’m inclined to leave things as-is, even if it means we need to migrate to a more sophisticated system in the future.

It’s not quite clear at this time why this feature requires Android Q. My personal guess is that Digital Wellbeing may arrive on non-Pixel phones when Android Q arrives, though I have no hard evidence to back that up.