Where to pre-order the Samsung Galaxy S10e in the US 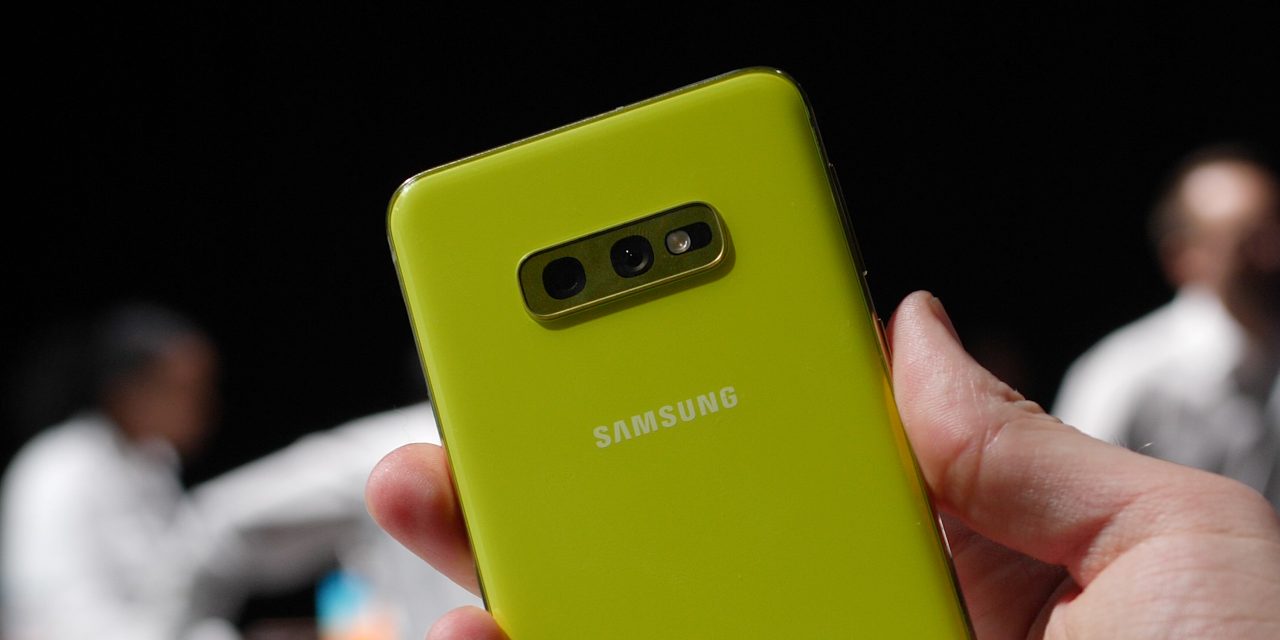 For the first time ever, Samsung is offering three main flagships as part of its Galaxy S family. The Galaxy S10e is the addition to that family, coming in at a lower price point with a lot of the same great features and specs. Here’s where to pre-order the Galaxy S10e, and some of the best deals available.

Where to pre-order the Galaxy S10e

As with Samsung’s typical flagships, the Galaxy S10e is going to be sold pretty much everywhere. That means your carrier will likely offer the device, and several outlets will offer it unlocked too. For the most part, the phone will run you $749, a solid chunk of cash less than the standard Galaxy S10.

Where to pre-order the Samsung Galaxy S10, S10+

Buying the unlocked Galaxy S10 has pros and cons. For one thing, it’ll work on any carrier you want to use it on which is great if you plan on switching down the road. However, Samsung typically leaves these devices last in line for stable software updates, even if the betas are available pretty quickly. Thankfully, the price is still the same. You can pick up an unlocked S10e for $749.

At Verizon Wireless, the Samsung Galaxy S10e runs $31.24/month on the carrier’s monthly plans, while adding roughly $4 to get 256GB storage model also ups the RAM to 8GB. The White, Black, Blue, and Flamingo Pink colors are all available.

AT&T offers the Galaxy S10e on its 30-month payment plans for an even $25/month, or $28.34/month if you opt for the 256GB model. The carrier is also offering up to $850 in bill credits to new customers towards a second device. New buyers can also redeem $150 off of a Samsung Galaxy Tab S4. 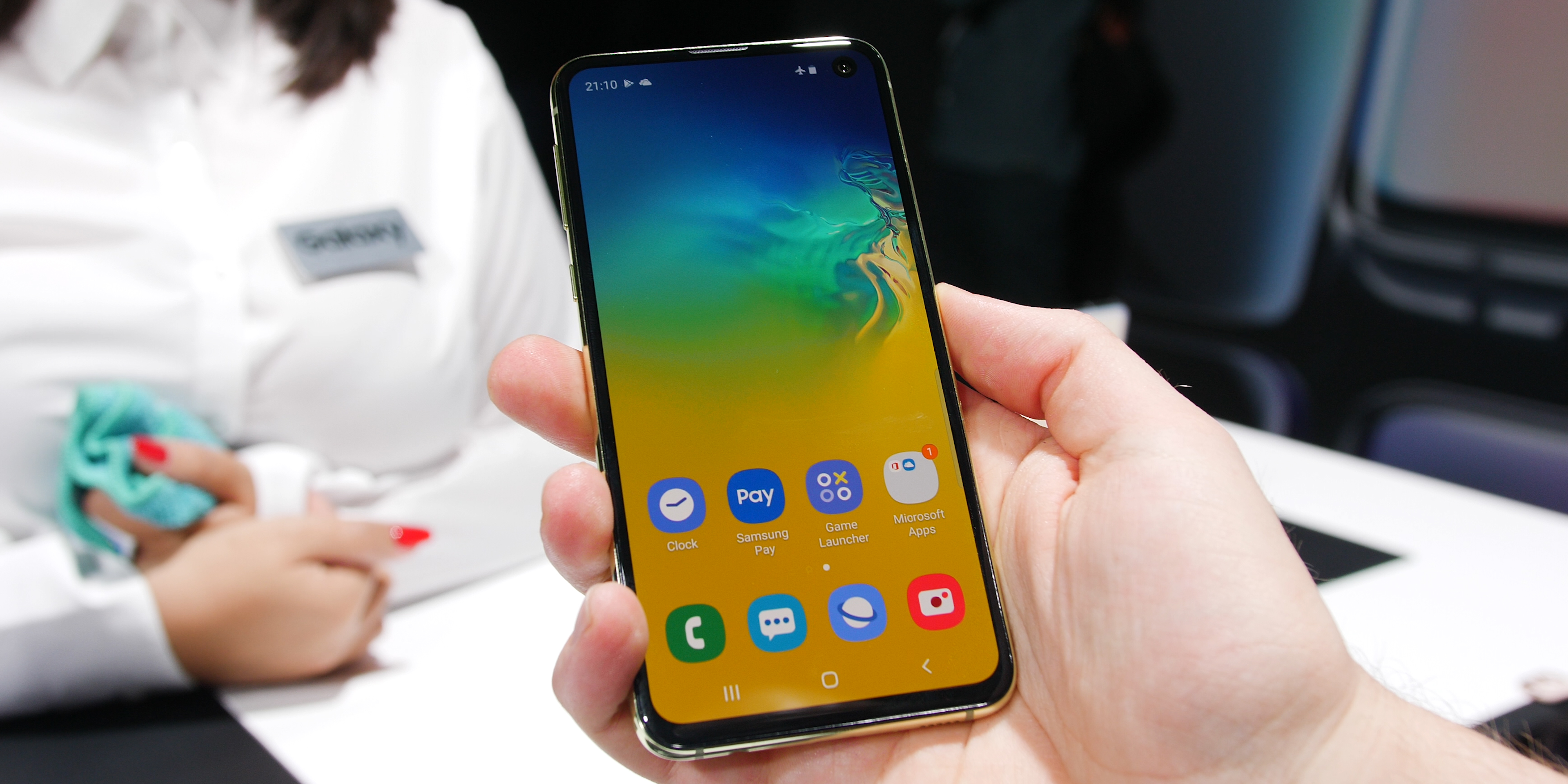 If you’re looking to grab a Galaxy S10 device on T-Mobile and you don’t want to deal with a down payment, the Galaxy S10e is your best bet. T-Mobile offers the Galaxy S10e at $20.84/month without a single dollar down, and you can still score $390 off on a second device, whether that be another S10e or a Galaxy S10 or S10+.

Of course, the big three US carriers aren’t the only place you’ll be able to get the Galaxy S10e. Here are a few more options.