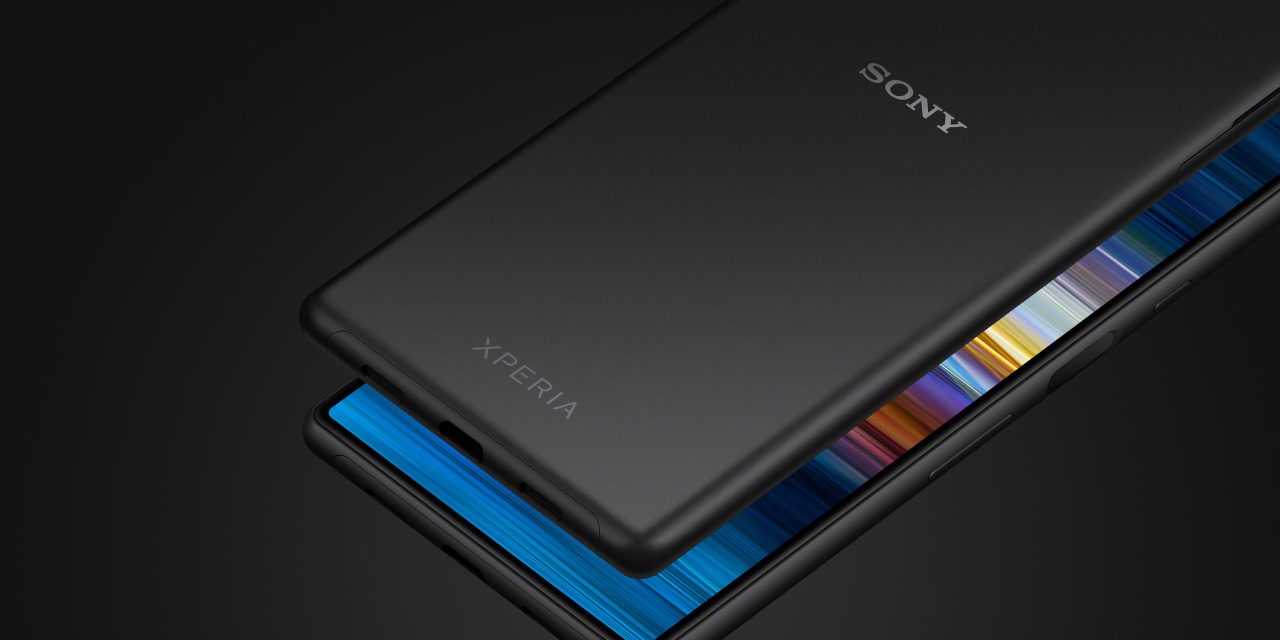 The Xperia 1 is Sony’s flagship device of MWC 2019, but the phone maker is also bringing the marquee aspect down to the mid-range. The Xperia 10 and Xperia 10 Plus feature tall 21:9 displays as well as dual-camera systems.

The Sony Xperia 10 features a 6-inch 21:9 HD+ display that has slightly more apparent bezels to the left, right, and bottom of the screen. A sizable top bezel that houses the speaker grill and 8MP front-facing camera remains mostly unchanged from the Xperia 1.

This cinema-like FOV is touted as being ideal for video watching and gameplay, as well as split-screen multitasking that should comfortably fit two apps. The media experience is also augmented by a Hi-Res Audio and a Smart Amp. The rear-side features a 13MP + 5MP dual camera arranged horizontally instead of vertically with a pill-shaped flash above. The latter lens allows for bokek effects, while there is a camera bump.

On the specs-front, the Xperia 10 is powered by an octa-core Snapdragon 630 at 2.2GHz with 3GB of RAM and 64GB of storage expandable to 512GB via the microSD card slot. A side fingerprint sensor — which is not integrated with the power button, but rather in between that key and the volume rocker — and 2,870 mAh battery round out the specs.

Meanwhile, the Sony Xperia 10 Plus features a larger 6.5-inch screen also protected by Gorilla Glass 5. The 12MP + 8MP dual main camera offers 2x optical zoom in addition to bokeh. A specs bump adds a Snapdragon 636 processor with 4GB of RAM and 64GB of storage that is also expandable. Lastly, the battery sees a slight bump to 3,000 mAh.