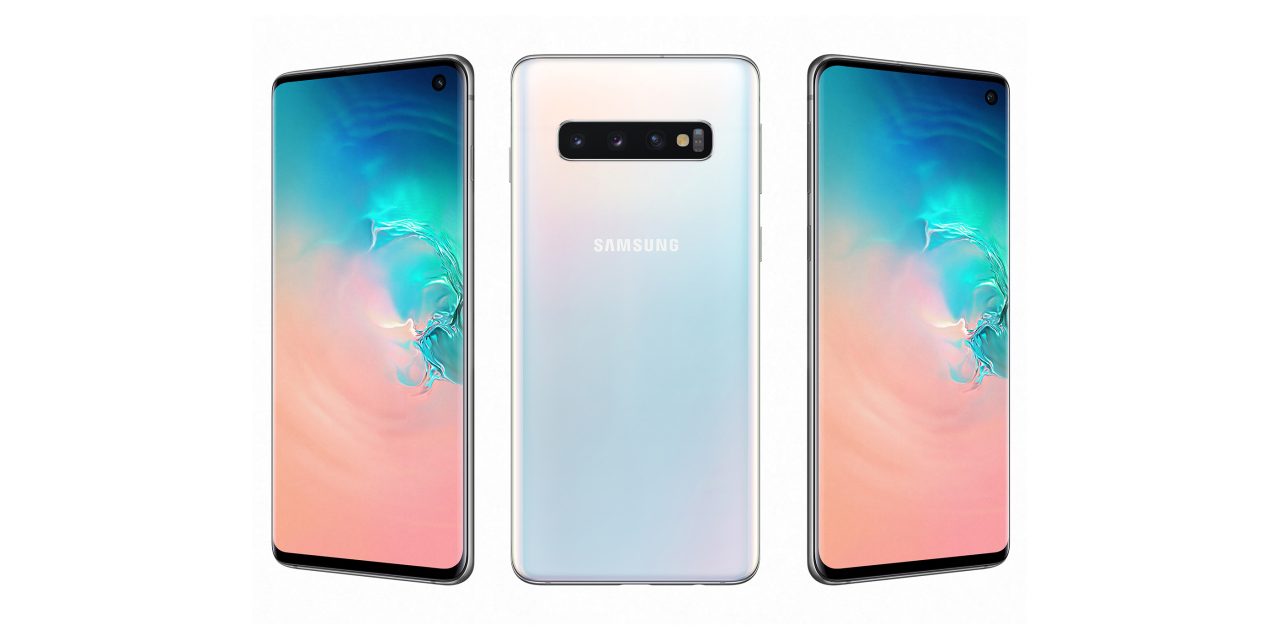 One of the most annoying things about some Android smartphones is bloatware. Sometimes, pre-loaded software is just dumped on your device that provides absolutely no value to you. With its new Galaxy S10, though, Samsung is partnering with McAfee to include anti-malware protection for its users.

Shipping in the next couple of weeks, Galaxy S10 units will ship with McAfee pre-installed. As detailed in a press release, this includes both McAfee VirusScan and Secure WiFi, although the features will vary by region and carrier.

In the United States, both the T-Mobile and US Cellular variants of the device will come with the Secure WiFi feature. In Europe, this service is available in “selected markets” and Samsung offers 250mb of monthly data at no cost with more bandwidth available for an added cost. From what we can tell, all Galaxy S10 models will ship with VirusScan pre-installed.

McAfee announced it is extending its long-standing partnership with Samsung to safeguard consumers from cybersecurity threats on Samsung Galaxy S10 smartphones, which come pre-installed with anti-malware protection powered by McAfee VirusScan. It will also support Samsung Secure Wi-Fi service that McAfee provided backend infrastructure to protect consumers against risky Wi-Fi.