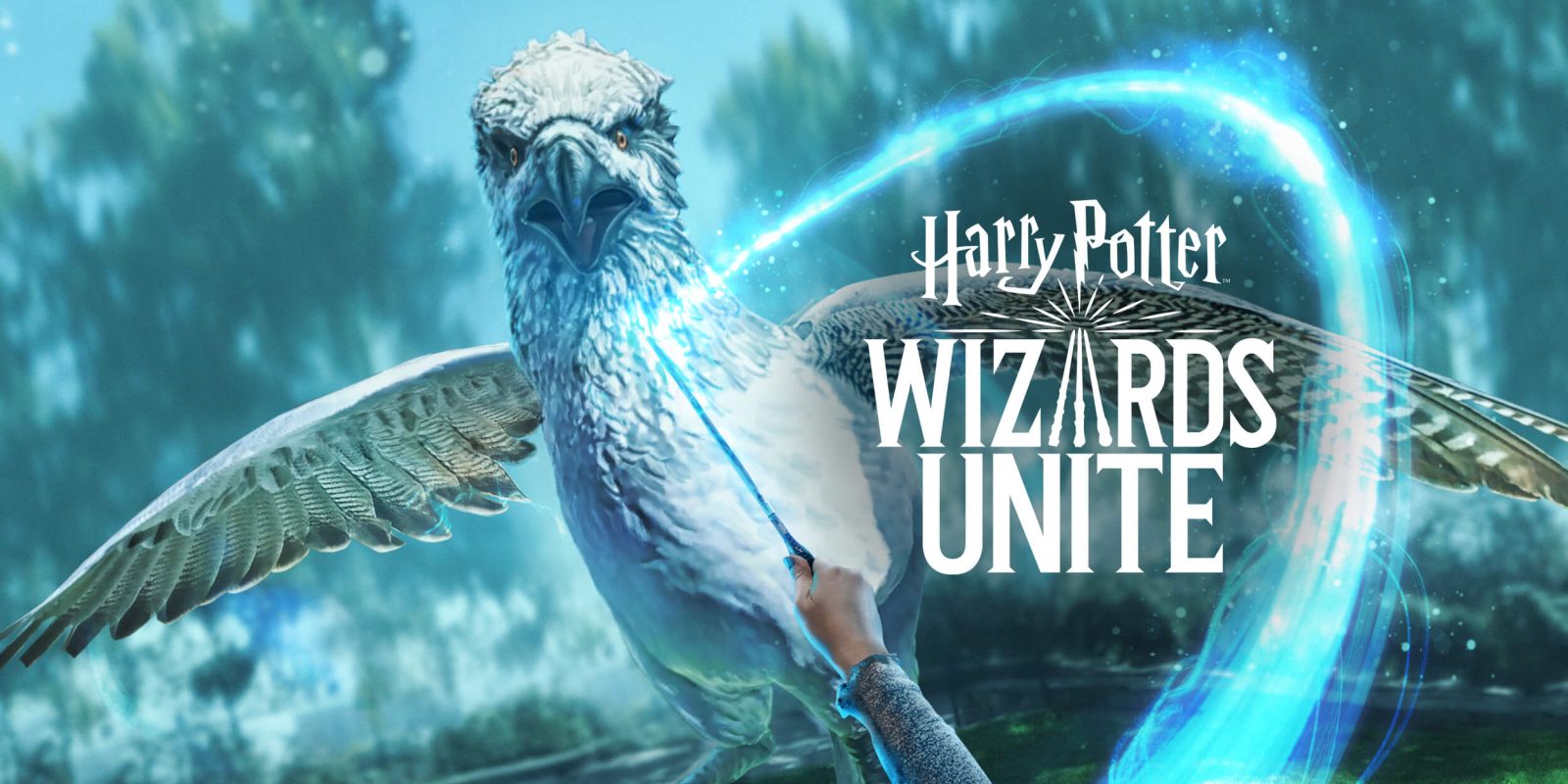 A calamity has befallen the wizarding world, causing artefacts, creatures, people, and even memories to mysteriously appear in the Muggle world. Witches and wizards from across the globe must come together to solve the mystery of The Calamity, overcome the confounding chaotic magic that surrounds these “Foundables,” and return them to their rightful place, keeping them safe from Muggle eyes.

Like Pokémon Go, the Foundables magical objects that need to be contained are more likely to appear at real-world locations, like parks, monuments, and libraries. Players will be tasked with sending them back to the magical world by casting spells, thus earning unique rewards.

Your journey begins as a new recruit of the Statute of Secrecy Task Force, established by the Ministry of Magic and the International Confederation of Wizards for the purpose of investigating and containing The Calamity.

Similar to the concept of Poké Ball, users have to “regularly stop by Inns” to “collect food and drinks that replenish your Spell Energy.” Ingredients will also appear based on environment, weather, and time of day to brew Potions. Other in-game objects include Portkeys that transfer users to “full 360-degree Advanced AR immersive experience in places like Ollivander’s Wand Shop.”

Another aspect of Wizards Unite will be wand duels, with players able to specialize as Aurors, Magizoologists, or Professors. Wizard Challenges will allow users to team up across Professions.

Test your combat skills by visiting one of the multiple Fortresses indicated on the Map. Fortresses are host to Wizarding Challenges, real-time multiplayer battles against dangerous foes, including Death Eaters and soul-sucking Dementors. You won’t want to face these threats alone–gather your friends to take on threats of even higher levels and recover rarer magical Foundables from within the Fortress walls.

Wizards Unite for Android is now available for pre-registration on Google Play, with iOS users asked to “stay tuned for more updates.” Niantic has yet to announce when it will be widely available.