Ingress Prime is officially available today on Android and iOS 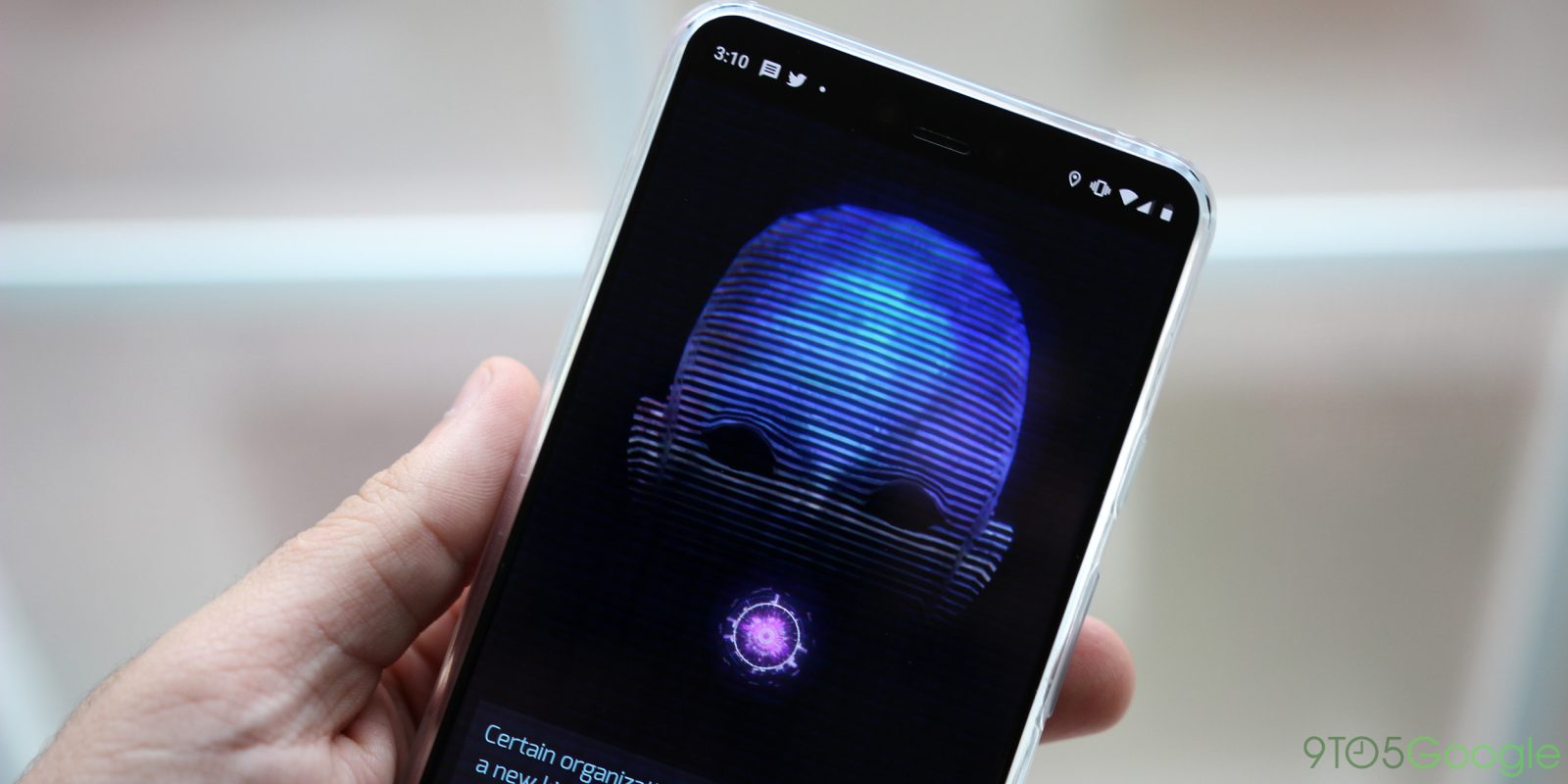 Niantic’s breakout success was certainly Pokemon Go, but as that game’s popularity fizzles out, the company is today launching a reboot to its original game with Ingress Prime.

Ingress first launched in 2012 as a game that was designed to take players outside hunting for virtual objects in the real-world. With Ingress Prime, the company is looking to build on the hype behind its original game with an easy onboarding process that it hopes will have players using the game even more.

With Prime, Niantic is giving its original game a soft reboot, resetting the story of the game which still focuses in on the collection of exotic matter.

Players join one of two factions, the Resistance or the Enlightened, and every three months one of those factions wins with the story changing as a result. The game itself has similar mechanics to Pokemon Go, with users traveling around in real life to accomplish things in the game. Securing territory is the core focus here.

Ingress Prime hopes to learn from the original by making it easier for new players to sign up and learn the ins and outs of the game. This time around when you join the game, you’ll be given a more advanced tutorial that gives you a better idea of what the game is all about and how you can fit into the puzzle.

After listening to feedback and pushing back our launch as a result, we were able and will continue to address gameplay design and quality concerns from our playtest communities. We also implemented critical learnings gained from Pokémon GO and Ingress to publish an experience we are proud of. We’ve spent six years working to build upon the Ingress world, and we are excited to share how Ingress Prime has innovated upon the original’s massively multiplayer gameplay, narrative integration, and real-world experiences for both new and veteran Agents.

If you want to give Ingress Prime a shot, the game is free to download on both Android and iOS, and simply requires a Google or Facebook account to sign up. Returning players will get perks in the game, but Niantic hopes that most players will start from scratch on this reboot.

You can read more about Ingress Prime in Niantic’s official blog post.