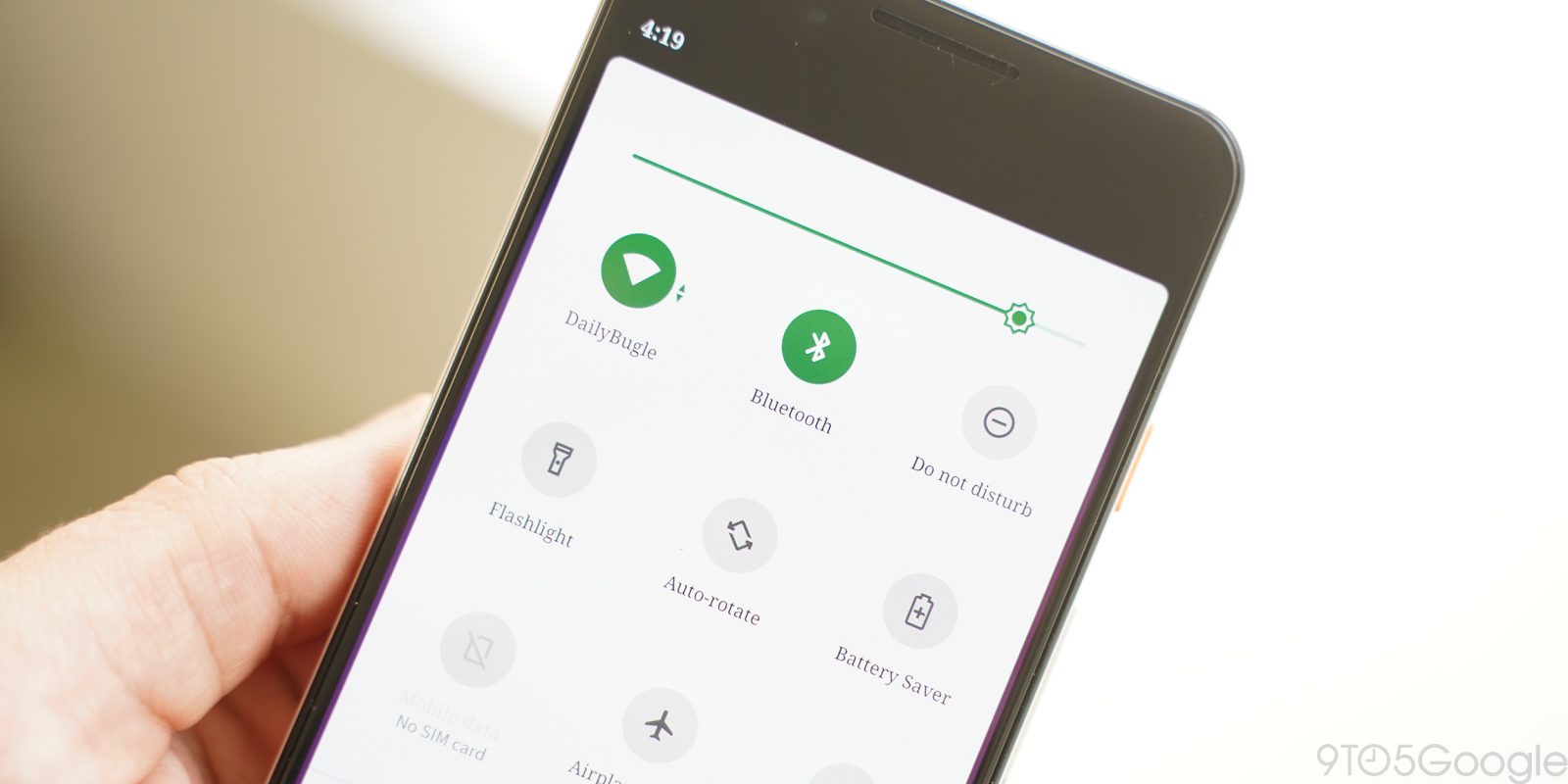 Android Q is here and the while the biggest focus is privacy, Google has also added some shiny new features to the OS as well. One of the first new things we’ve found while digging into Android Q is the arrival of theming.

Yes, what’s been highly requested for years has finally arrived in Android Q – Google is supporting theming the OS. Of course, this isn’t as extensive as what you’d see from the like of OnePlus and its OxygenOS, but it’s a nice start.

Buried at the bottom of the Developer Settings in Android Q beta 1 is a section simply titled theming. There, three settings are available for changing up the look of Android itself.

The first and by far the most exciting is the ability to change the accent color. You can change from the device default color to black, green, or purple accents. Presumably, there’s room for Google to expand that list dramatically in the future, but this is a good start. Notably, it changes the accent in the settings menu, quick settings, and any pop-up menus within Android.

Another new option is the ability to change your font. This is another one that will presumably change over time, but for now it lets you switch from Android Q’s default Google Sans font to Noto Serif for headers and Source Sans Pro for body font.

Finally, the ability to change the icon shape has been moved to this menu. This isn’t a new option, but in Android Q beta 1 you can apply a teardrop, squircle, or rounded rectangle icon shape to your homescreen icons with one quick tap.