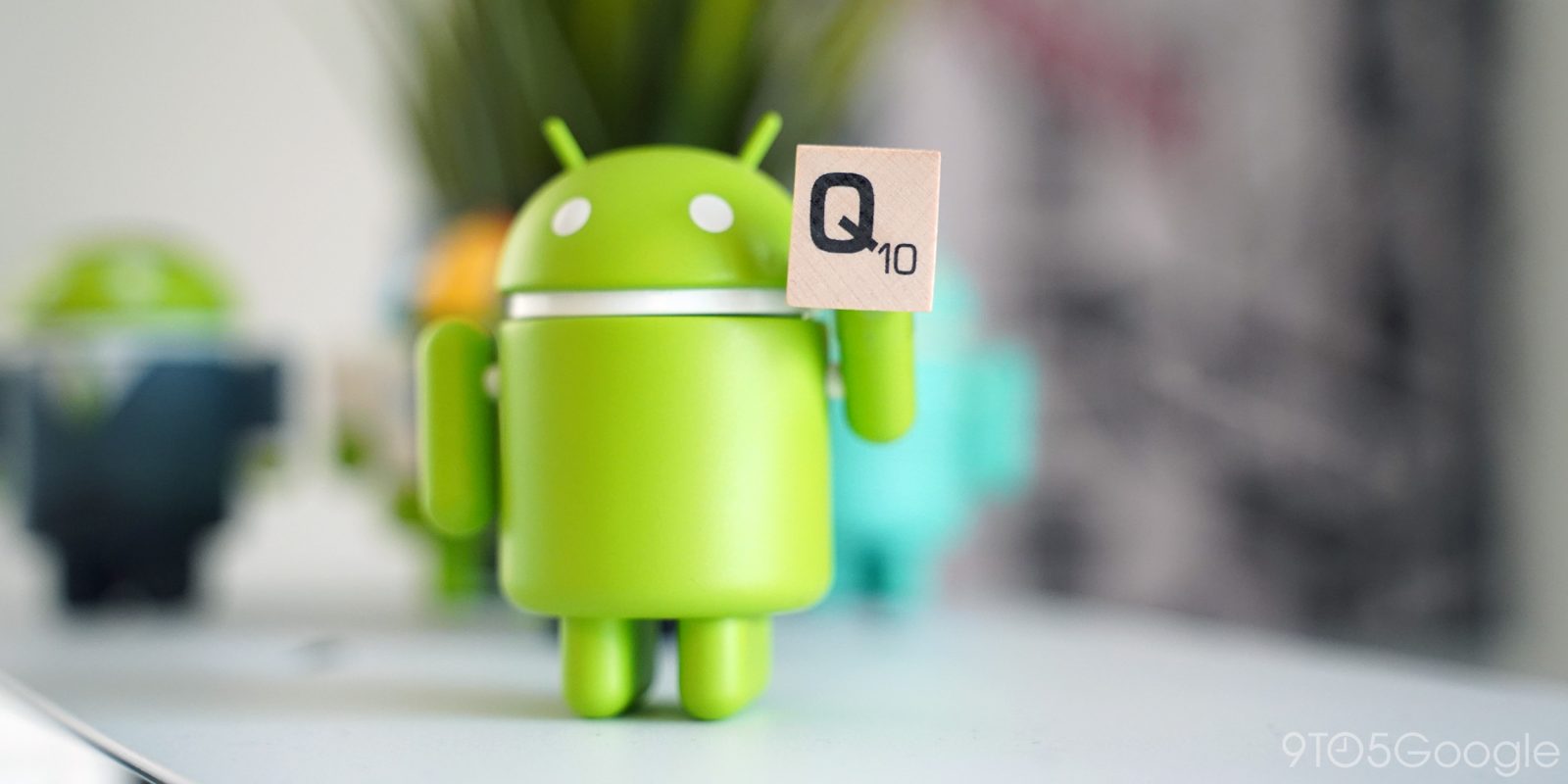 For the fourth consecutive year, Google is providing an early look at the next major version of its mobile operating system. The Android Q Beta today reveals an improved permissions privacy that will publicly debut on consumer devices later this year.

Privacy is a big focus on Android Q. Like on iOS, Android Q lets users give apps permission to see their location never, only when the app is running, or all the time (in background).

For example, an app asking for a user’s location for food delivery makes sense and the user may want to grant it the ability to do that. But since the app may not need location outside of when it’s currently in use, the user may not want to grant that access. Android Q now offers this greater level of control.

New runtime permissions allow users to control app access to the Photos, Videos, and Audio, while apps must now use the Download system file picker to give end users more control. Android Q will prevent apps from launching an Activity while in the background, and encourages developers to use a high-priority notification.

Other changes include limiting access to device IMEI, serial number, and similar identifiers, as well as randomizing a device’s MAC address when connected to different Wi-Fi networks by default. More user-centric improvements are coming in future Betas. 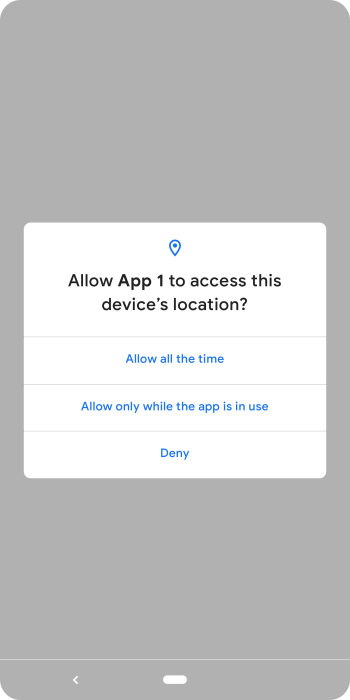 Developers can publish share targets that launch a specific activity in their apps with content attached, and these are shown to users in the share UI.

For example, a browser could display a panel with connectivity settings like Airplane Mode, Wi-Fi (including nearby networks), and Mobile Data. There’s no need to leave the app; users can manage

Android Q better supports the Android Foldables form factor given the upcoming launch of the Samsung Galaxy Fold and Huawei Mate X. This includes changes to onResume and onPause to support multi-resume and notify your app when it has focus.

We’ve also changed how the resizeableActivity manifest attribute works, to help you manage how your app is displayed on foldable and large screens. To you get started building and testing on these new devices, we’ve been hard at work updating the Android Emulator to support multiple-display type switching — more details coming soon! 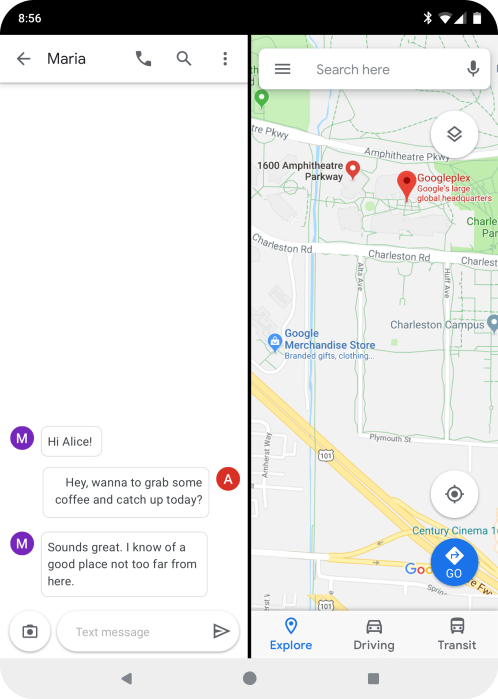 Apps can now request a Dynamic Depth image that consists of a JPEG, XMP metadata related to depth related elements, and a depth and confidence map embedded in the same file.

This allows for specialized blurs and bokeh options, as well as 3D images or support for AR photography moving forward. Dynamic Depth will be an open format and Google is working with device-maker partners to make it available across devices running Android Q and later.

With this beta, Google is releasing an Android Beta Feedback app for Pixel devices. Users will be able to access it from the app drawer or via a Quick Settings tile to file bugs in the issue tracker. Other options include feature requests to suggest new features and design changes, as well as “Other feedback” for compliments and complaints. Google also moved the Android Beta community to Reddit this year ahead of the impending Google+ shutdown.