Xiaomi is one of the biggest names in Android today, and the company is today announcing a change to its MIUI software. Starting with the latest update, the MIUI camera app is picking up direct integration with Google Lens.

As we’ve seen with quite a few other devices, MIUI is adding Google Lens integration in the built-in camera viewfinder. This makes it a bit easier for users to access Google’s powerful visual tool. Just like on other devices, the Lens integration comes as an option in the list of different camera modes and, when pressed, pulls up the full Google Lens interface. To access that list, users just need to tap the overflow menu at the top of the camera UI.

Xiaomi says that this functionality will be rolling out to the Pocophone F1, Redmi Note 7 series, and the Redmi Y2.

XDA-Developers further notes that Google Lens on these devices can also integrate with Mi Pay. Apparently, Google Lens can scan QR codes used with Mi Pay to start the process of sending or receiving money. 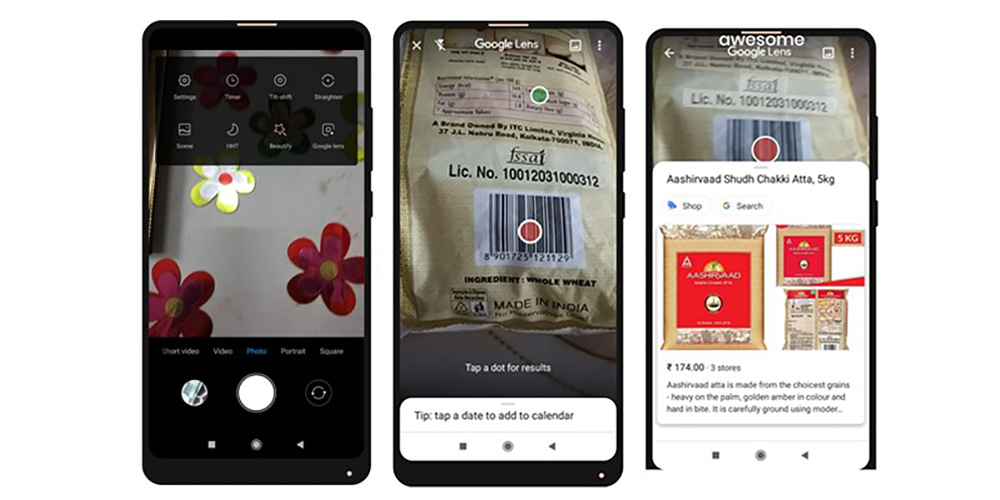