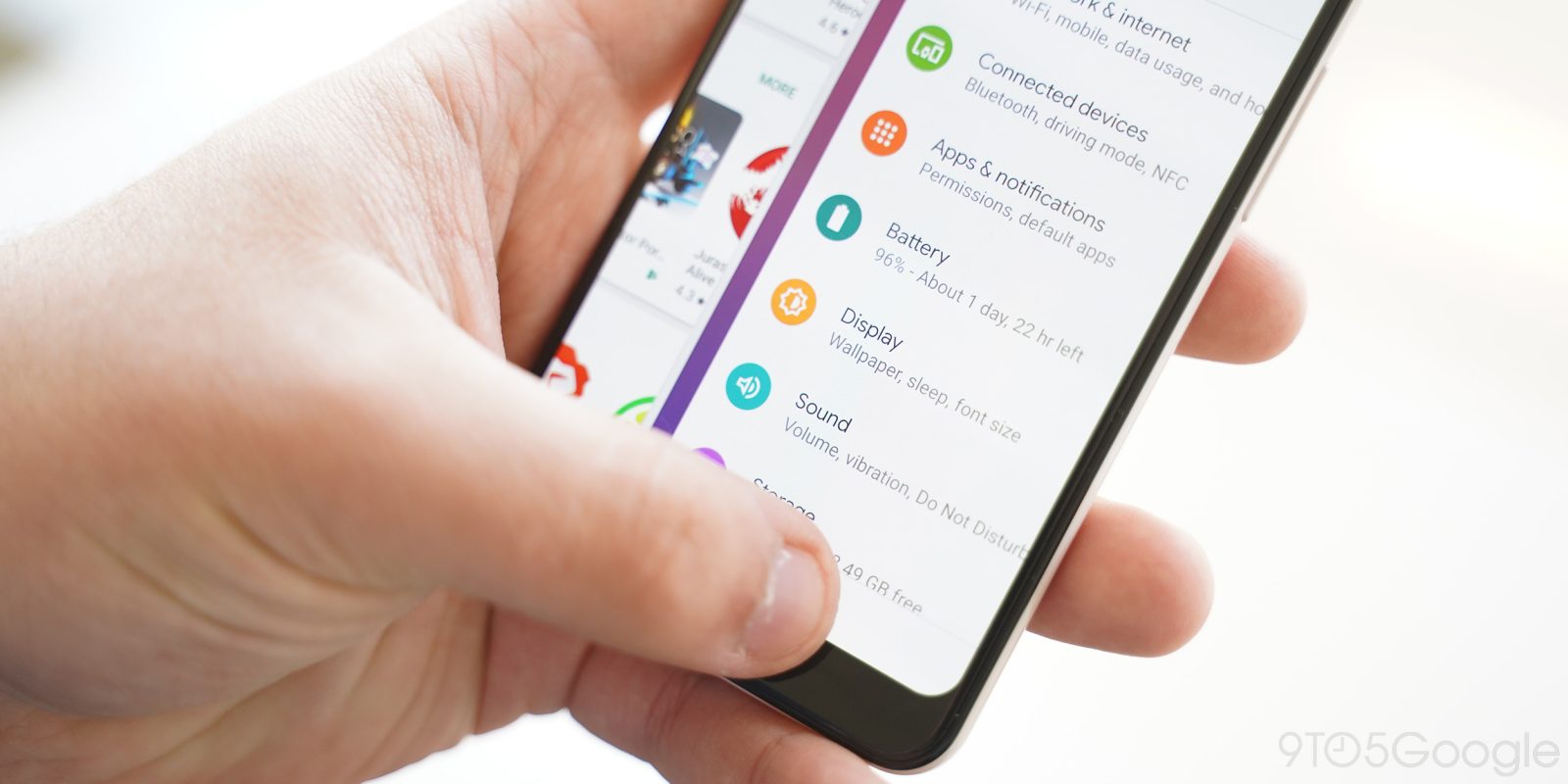 One of the big new features in Android Pie was the arrival of gesture navigation. However, Google’s take on gestures was highly criticized. Now, in the second beta release of Android Q, gestures have apparently been reworked in a big way.

The best way to describe how Android Q’s new gestures work is “iOS, but worse.” The new system actually works extremely close to how things are on the iPhone. Just like in previous releases, you’ll have the pill button and a contextual back button on screen, with a swipe up revealing your recent apps.

However, pulling on the pill button no longer switches between apps. Rather, a quick swipe along the navigation bar goes back and forth between your apps in chronological order. Just like on iOS, this functionality lets you access apps in the order you’ve had them open, as well as swiping in the other direction to go forward.

Currently, though, the functionality is largely broken. The animation itself is buggy on our devices and often the launcher’s search bar on the Pixel 3 comes through. Clearly, this is in early stages. Interestingly, we did see a glance of this change in Beta 1.

Update: The folks at XDA-Developers have taken things a step further and discovered that Google may just be ditching the home button entirely. Apparently, a long “handle” is hiding beneath the surface in this beta release which looks just like what you’d find on an iPhone. Things aren’t working fully just yet, but clearly, Google has some big changes in store.

The gesture bar can be accessed with the ADB command below.