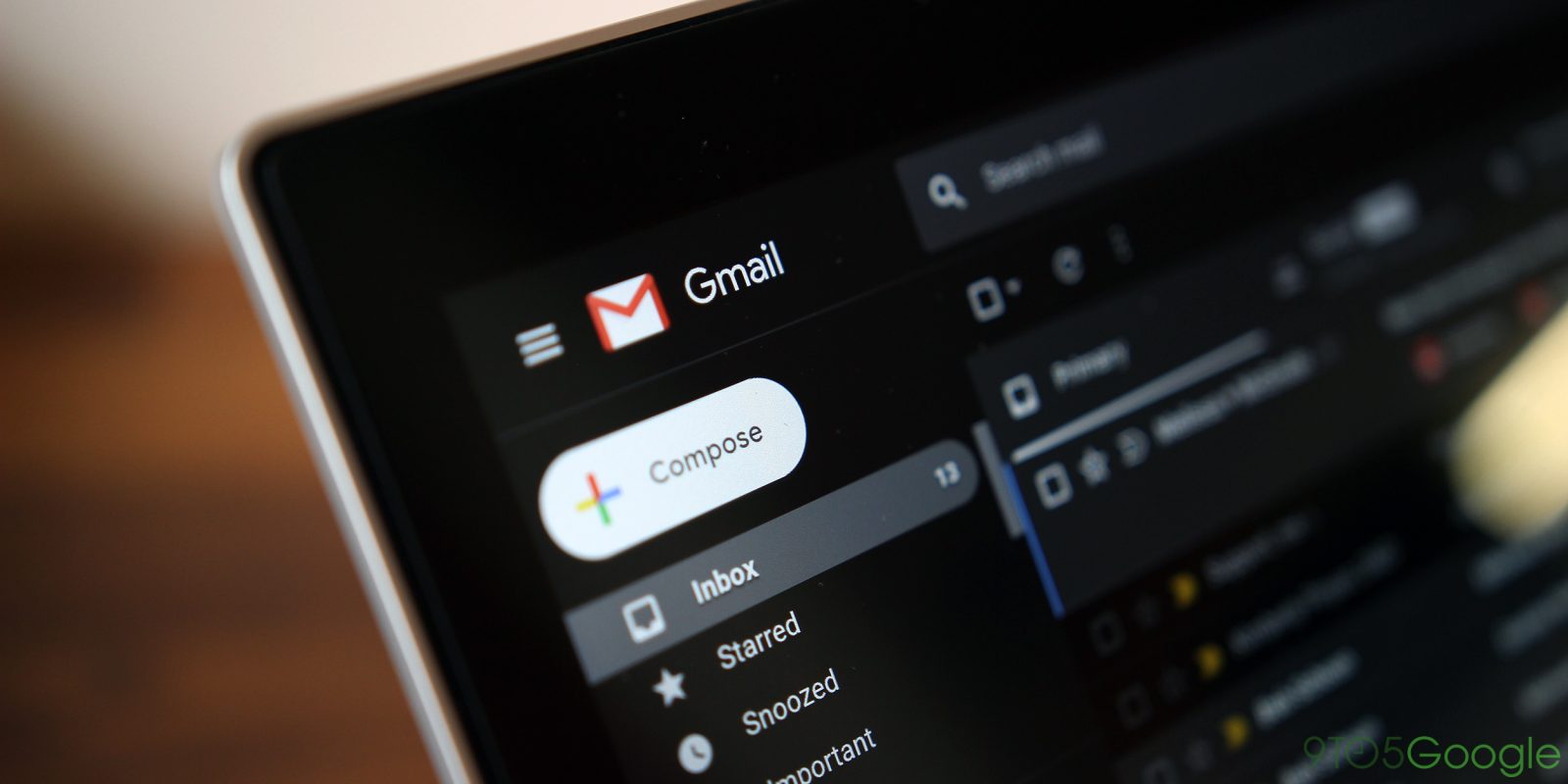 Gmail just celebrated its 15th anniversary earlier this week, and that delivered a slew of new features for the service. While there’s a big list we’d love to see Google draw from, one new feature that’s rolling out starting today is the ability to use Gmail Smart Compose in your email’s subject line.

Starting today as part of a gradual rollout, Gmail users will start noticing that Smart Compose is also able to use context to help suggest their subject lines. Like traditional Smart Compose in your message, using the same feature in the subject line will look at the context of your sentence and the email itself and suggest an entire subject line or try to finish the one you’ve started.

Notably, it looks like Smart Compose for subject lines in Gmail will look at the body of an email if it’s already been written. In the demo GIF below, you can see Smart Compose suggesting the subject line “Happy Birthday, Paul!” by looking at the contact the email is being sent to as well as the message’s contents.

Since we announced Gmail Smart Compose in G Suite last year, we’ve seen how Smart Compose suggestions can cut down on the effort it takes for you to write emails and replies. With subject suggestions, Smart Compose can now help you compose your subject line as well.

Google says that this new extension of Smart Compose should be rolling out starting today, but won’t be visible to all users for roughly 15 days. As for Scheduled Release G Suite accounts, the feature will start rolling out on April 23rd as part of a 15-day gradual rollout. Google also mentions that turning off Smart Compose entirely will switch off the subject line portion as well, but it doesn’t seem as if you can pick one or the other.