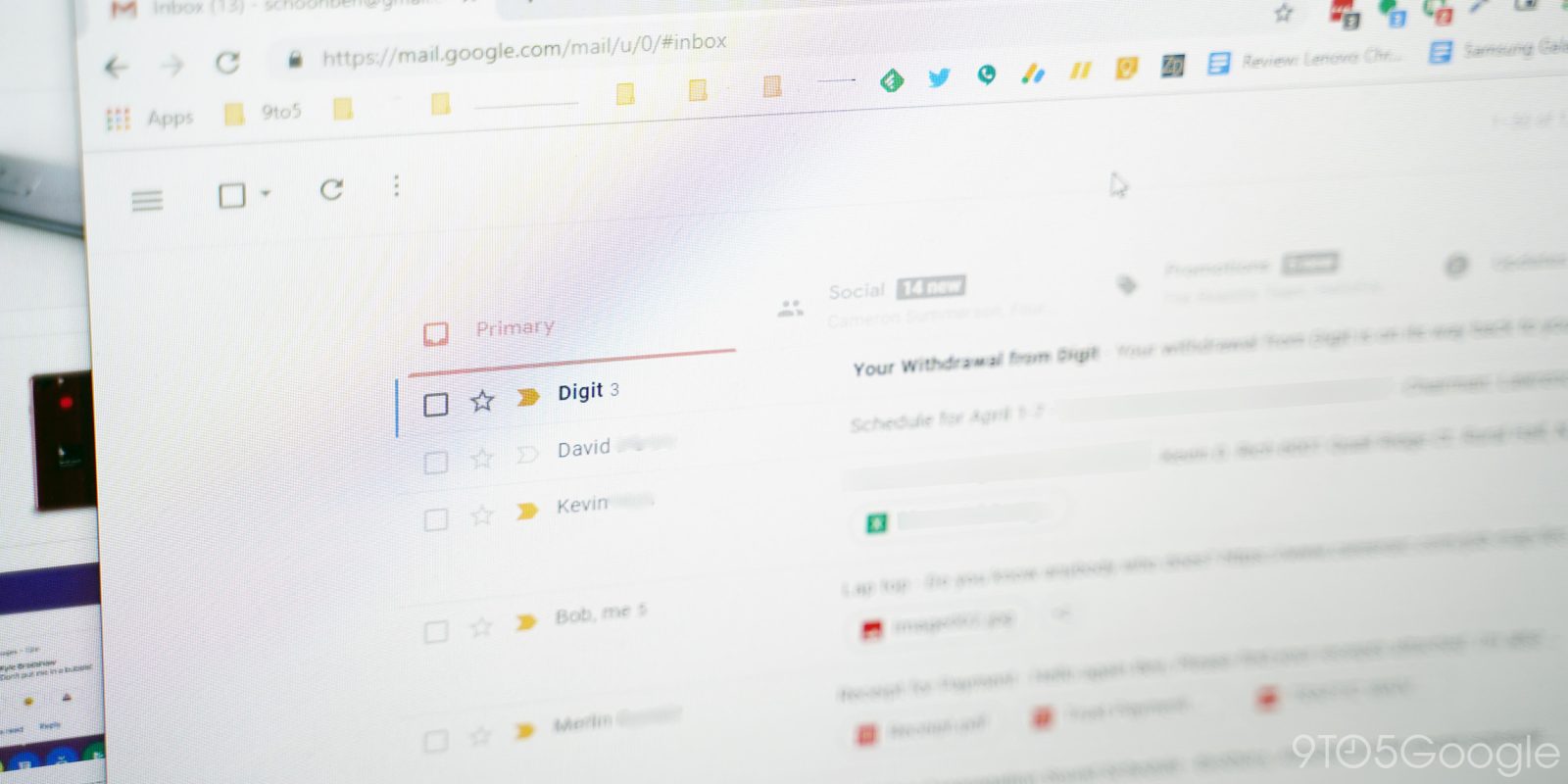 There are some pretty great Chrome extensions out there today, and lately we’ve been finding some killer ones for making Gmail look a bit nicer. With the death of Inbox, many users have been switching to Gmail, but are looking for a cleaner experience. Simplify does just that, and all without sacrificing some of Gmail’s best features.

Just like the Inbox Theme for Gmail extension we shared last week, Simplify is a Chrome extension which simply slaps a new design over Gmail for web (via TechDows). It won’t add or replace any functionality, but it’s a pleasant redesign through and through.

By default, Simplify keeps the same white Gmail theme, but reduces the clutter significantly. The entire sidebar is hidden behind a collapsible menu and options like the search bar are placed behind icons. The compose button also moves to the bottom right side of the display and the toolbar moves to the top left side of the screen. Overall, it’s just a cleaner, aptly more simple look.

Personally, I was also happy to see that this extension doesn’t mess up when you apply a theme. You can use dark themes or photo backgrounds and they all work mostly without issues. Of course, your results may vary depending on the theme you pick out. One thing of note, however, is that it does seem to break drag-and-drop attachments.

This extension also comes directly from a former Google designer, Michael Leggett. From 2008 to 2012, Leggett served as the lead designer for Gmail and was a co-founder for Inbox as well. He says that he created this extension to bring a simplified email experience to Gmail after the “unfortunate demise” of Inbox. He says that he’ll “do his best” to continue maintaining the extension as Gmail itself changes.

If you want to give Simplify for Gmail a shot, check it out on the Chrome Web Store. Personally, it’ll stay installed on my browser for the foreseeable future.

Gmail Inbox – Before (left) After (right)

Gmail Message – Before (left) After (right)