As Inbox dies, here are the best features that still haven’t made it to Gmail 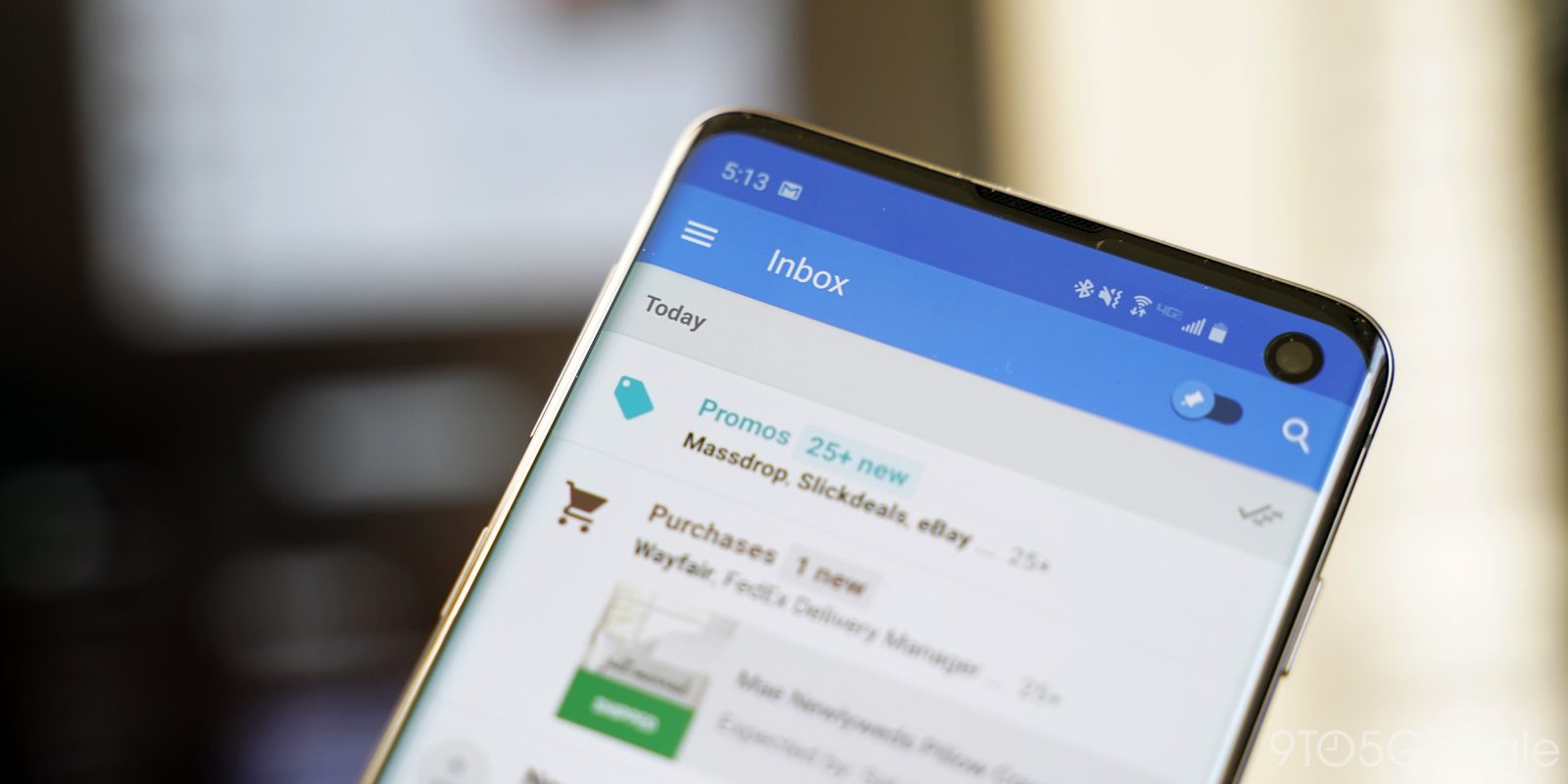 On April 2nd, Google is set to kill off its popular email app Inbox. While it wasn’t for everyone, Inbox by Gmail built up an audience of diehard users, and many of them are not happy about its closing. That’s for good reason, as Inbox packed some truly useful features that still haven’t been replicated in Gmail. Here’s what Inbox features haven’t made their way to Gmail just yet.

As someone who wasn’t an active user of Inbox, I’ve got to say that Bundles is and always was the feature that had me most interested in making the switch. Clearly, it’s got plenty of other users angry about the death of Inbox too, because Gmail hasn’t replicated it.

For those not aware, bundles in Inbox were a totally new take on organizing emails. Instead of labels or folders, Inbox would automatically sort emails into certain categories like social, finance, promos, purchases, and more. You could easily preview what a bundle contained and with one swipe, mark them all as completed. It’s truly useful and fantastic functionality.

However, Bundles simply don’t exist in Gmail yet. The functionality is apparently being tested, but it’s not live at the time Inbox goes to sleep. Further, the replacement Google points to with “tabs” isn’t a proper replacement mainly because it’s quite limited.

Another handy feature of Inbox that is not yet in Gmail is the ability to pin emails to your inbox. With a pinned email, users were able to select emails which they needed to circle back to while clearing out the unneeded ones without stopping their workflow. It could also be used to take certain emails out of a bundle and make them obvious in the primary inbox to ensure you’d get back to it.

Again, this isn’t live in Gmail, but there’s also no real replacement for this. You can star or attach a label to a message, but that’s really not the same thing. Shame.

While Google will retain its reminders functionality, it won’t live in your email anymore. Inbox by Gmail was a convenient home for all of your reminders where you could easily view and manage them. Reminders could even be attached to specific emails, pinned to the Inbox, or snoozed.

Finding the exact email you want isn’t all that easy in basically any service, but Google has actually done a great job with that in Gmail. Inbox took things up a notch by adding some natural language and quick cards. For example, if you wanted a confirmation number or booking details for a coming flight or hotel stay, you could simply type “confirmation number” in the search bar and be given the results in a simple, easy to read UI.

Finally, Gmail also doesn’t have a feature that Inbox actually lost early on. For a while, users could save links and other content directly to Inbox both on the web and on Android. The functionality was killed off a while back though. However, there is an easy replacement through a third-party app appropriately called “InboxIt.” It essentially just emails the link to you, but it does so with a nice UI. Personally, I’m a fan.

Inbox by Gmail also made it very easy to organize all of the information for trips. Using Google’s classic smarts, Inbox could see a group of related emails for a trip you were planning and group them together. That “bundle” could then display your itinerary, confirmation numbers, addresses, and more, all in a simple, easy interface. You can use Google Trips to replicate this functionality, but who knows how long that will last.

Did we miss anything?

Obviously, we did. Inbox by Gmail was full of tons of other very handy features, and while big ones like Smart Reply and Snoozing are in Gmail, many others aren’t. Drop a comment below and let us know if you had any other favorite Inbox features that are yet to land in Gmail.