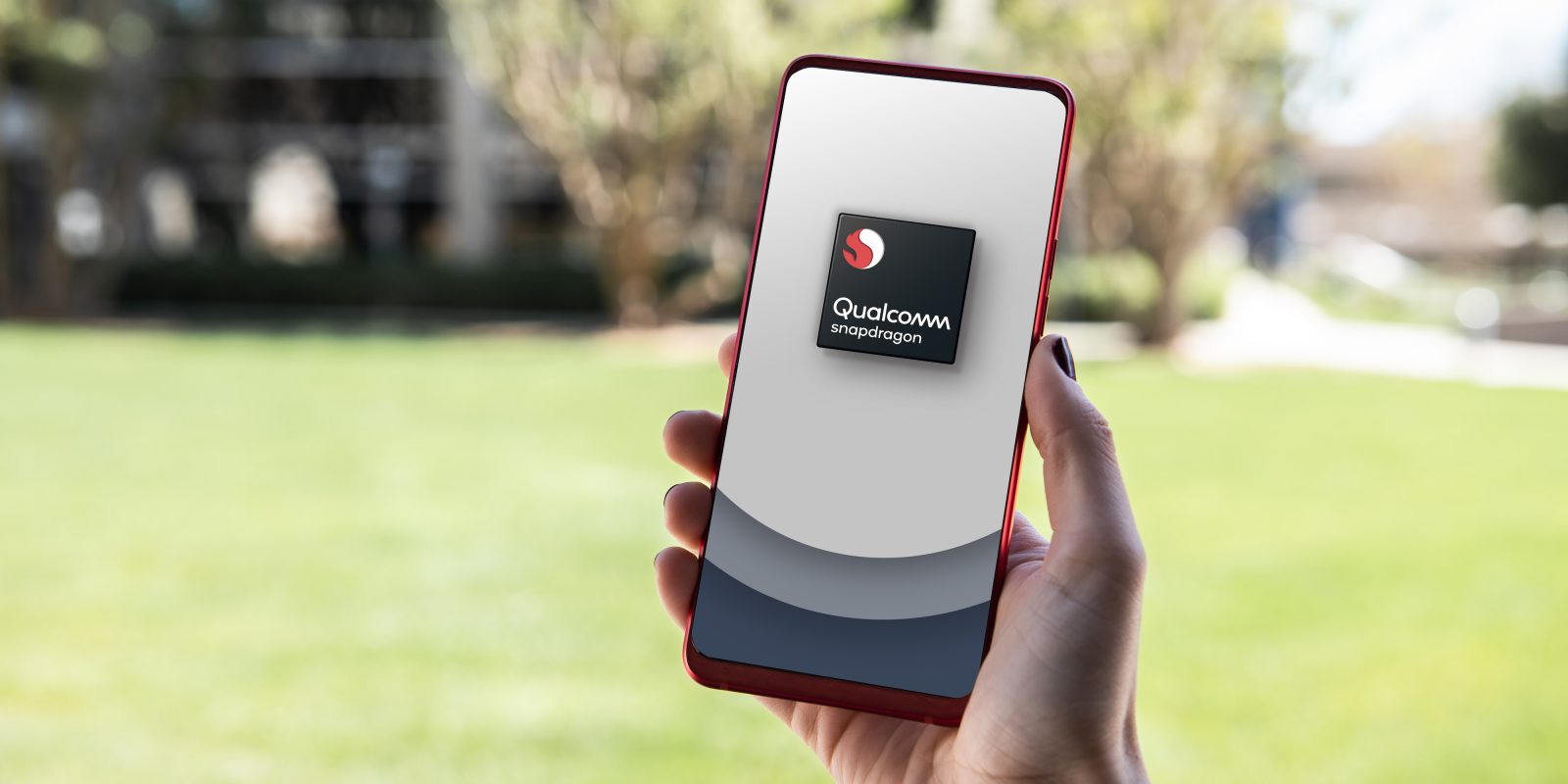 Last December, Qualcomm announced its flagship Snapdragon 855 to power 2019’s top-end devices. The chipmaker today announced that features found on that premium SoC are coming down to the mid and high-range with the Snapdragon 665, 730, and 730G.

As a chip for “high-end phones,” the Snapdragon 730 is the first to include technologies previously exclusive to the “Premium/Flagship” 8 Series. It is the first to feature a Computer Vision ISP that allows for 4K HDR with portrait mode and depth sensing at 60FPS. The Spectra ISP also makes possible a triple camera setup of ultra-wide, portrait, and telephoto lenses.

Qualcomm’s 4th Generation AI Engine allows for 2x faster AI processing over the 710 that translates to new camera, gaming, and security features, like 3D face unlock. On the voice front, assistants support multiple hotwords that can be recognized further away and in busier environments.

Meanwhile, the Snapdragon 730G has all the same features, but is catered towards Elite Gaming with 15% faster graphics rendering allowing for HDR content — another first in the 7 Series. There are also camera improvements like HD recording at 960FPS and support for Cinemagraph.

The Snapdragon 665 is a mid-range processor with triple cameras: telephoto, wide-angle, and super-wide angle. Based on an 11nm process, it supports 4K video at 30FPS, depth sensing, and 3D face unlock. A 3rd Generation AI Engine allows for features like object detection, single camera portrait mode, and scene recognition. Vulkan 1.1 support is also a first for the 6 Series.

These three chips will be available in commercial devices by mid 2019.

The last announcement from Qualcomm today is a new Cloud AI 100 Accelerator that brings AI inference processing into data centers. Built from the ground up on a 7nm process, the chipmaker touts 10x performance over existing AI inference solutions and high efficiency, with support for TensorFlow and Keras. More details are coming later this year. 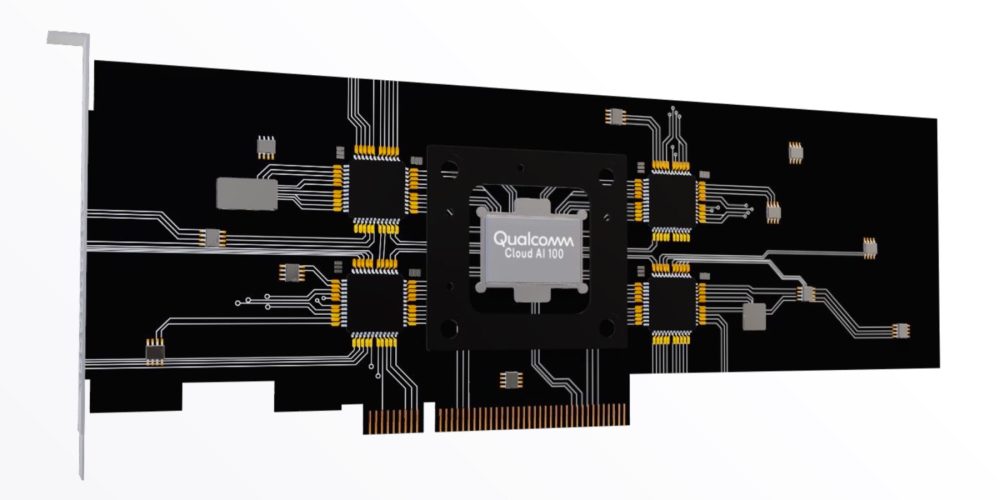