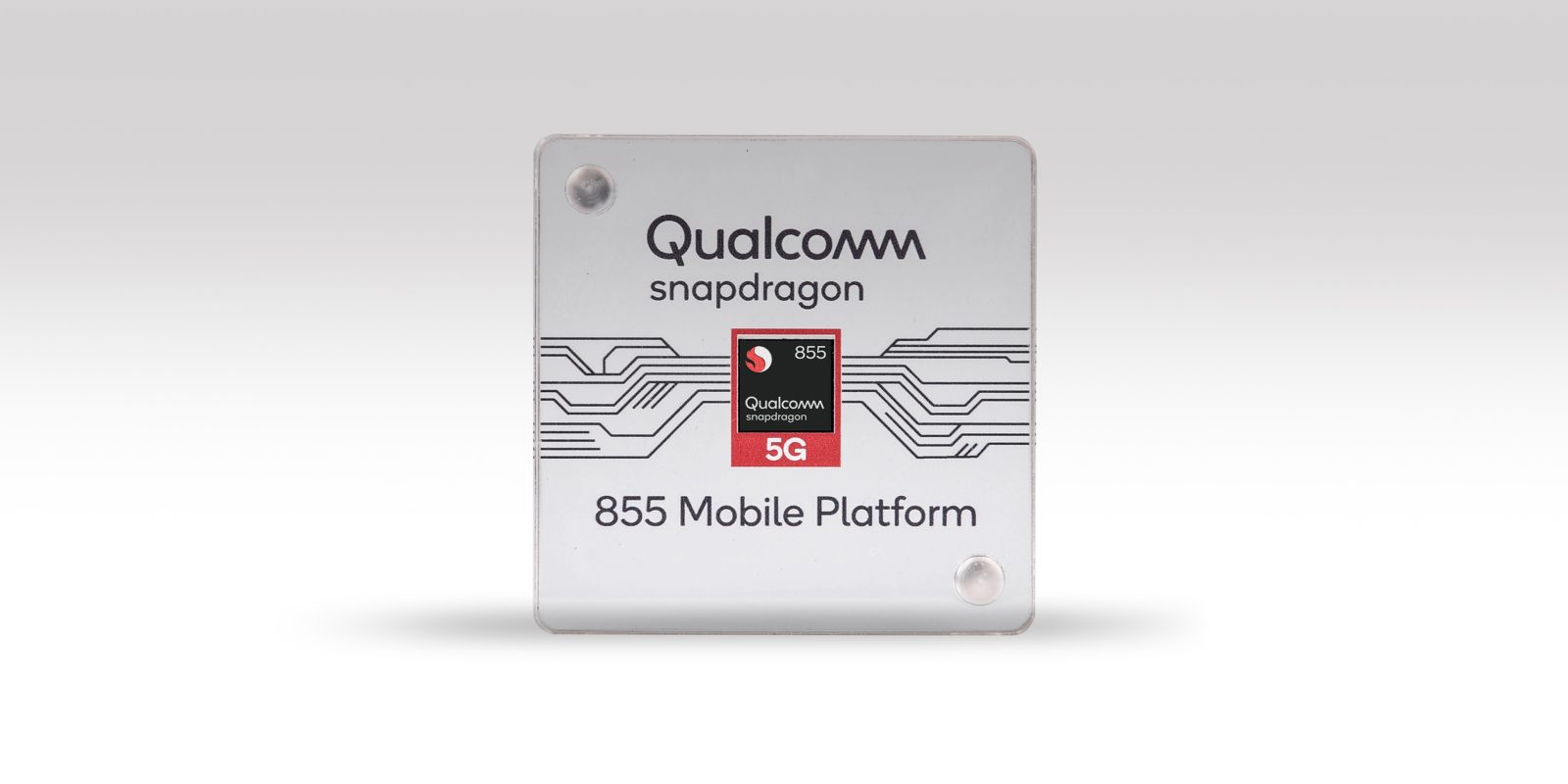 With 2018’s high-end smartphones announced and widely available, Qualcomm is gearing up for the next cycle of launches. At the 3rd annual Snapdragon Tech Summit, the chipmaker announced the Snapdragon 855 that will power 2019 flagships.

Like last year, Qualcomm today only revealed the name of its next high-end processor for phones. However, it did tease the headlining features of the new chip. The full specs and other advancements will be fully detailed tomorrow during the Day 2 Keynote.

One big aspect of the Snapdragon 855 Mobile Platform is support for multi-gigabit 5G, which carriers around the world will launch over the next year, and of course artificial intelligence. This chip features Qualcomm’s 4th-generation, multi-core AI engine to deliver up to 3x the AI performance of last year’s chip. This should allow for more efficient and powerful on-device machine learning to power the next set of smart features.

Another theme that will only grow in importance in upcoming years is augmented reality, with Qualcomm touting “immersive extended reality” experiences. Other features teased today include “next level gaming experiences” thanks to Snapdragon Elite Gaming.

A related announcement is the Qualcomm 3D Sonic Sensor, which the company touted as being the first commercial under-the-display ultrasonic fingerprint solution. It creates a 3D image of your fingerprint and even works if your finger is wet or smudged by other “contaminants.” This is in comparison to existing optical sensors that create a 2D image.

On stage, Samsung announced that it will release a 5G smartphone powered by the Snapdragon 855 in the first half of 2019. Live demo devices will be demoed later today.