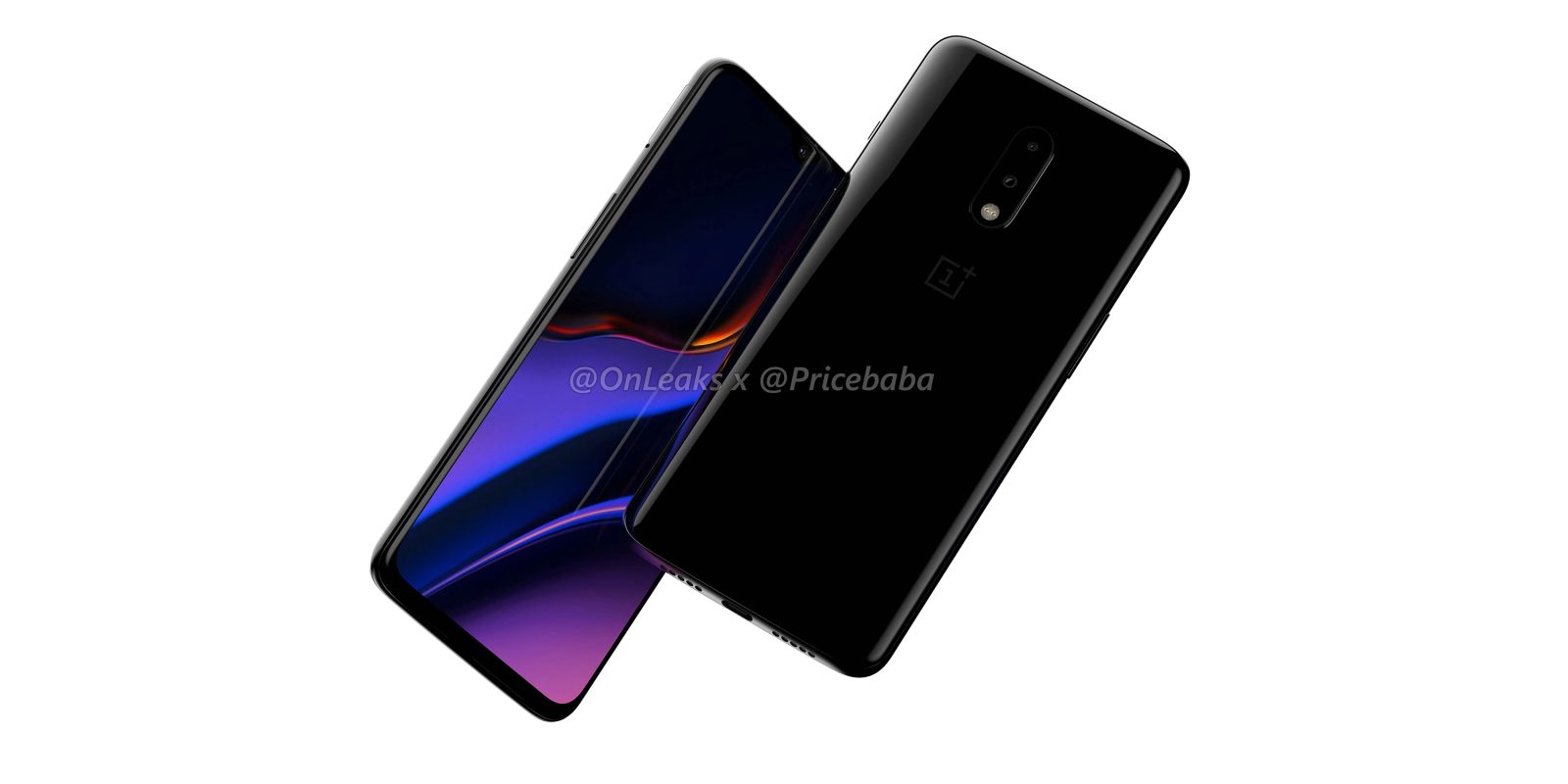 If rumors are to be believed, we could see the OnePlus 7 as soon as next month. That means we are in ripe leak territory, where any tidbit of information could be considered valuable. This new set of 5K renders of the supposed standard OnePlus 7 give us an indication of what we may see come the launch date.

Now one of the top 5 smartphone brands globally, it stands to reason that any leaks or information could be seen as important to the community at large. Notorious leakster @OnLeaks has teamed up with Pricebaba to showcase the upcoming handset with these CAD-based renders.

The renders are an update over the original OnePlus 7 renders that appeared online just last month. It appears that those leaks were for a rumored OnePlus 7 Pro model, with this more standard version not including any sort of pop-up selfie camera. 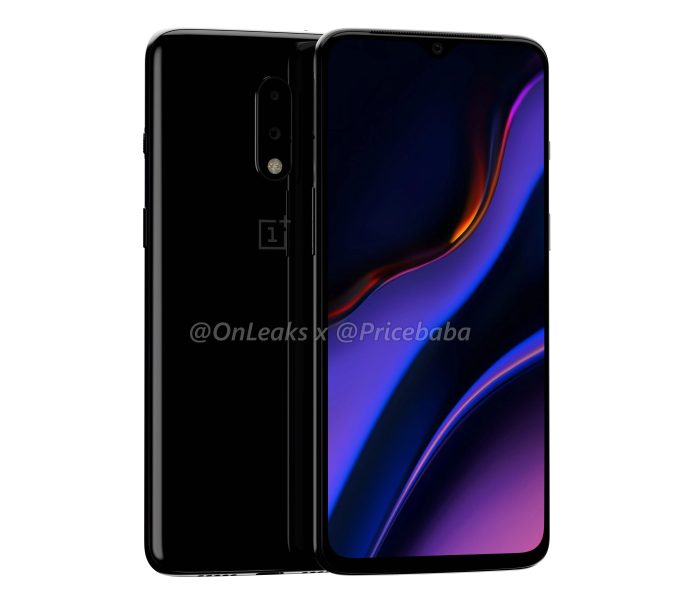 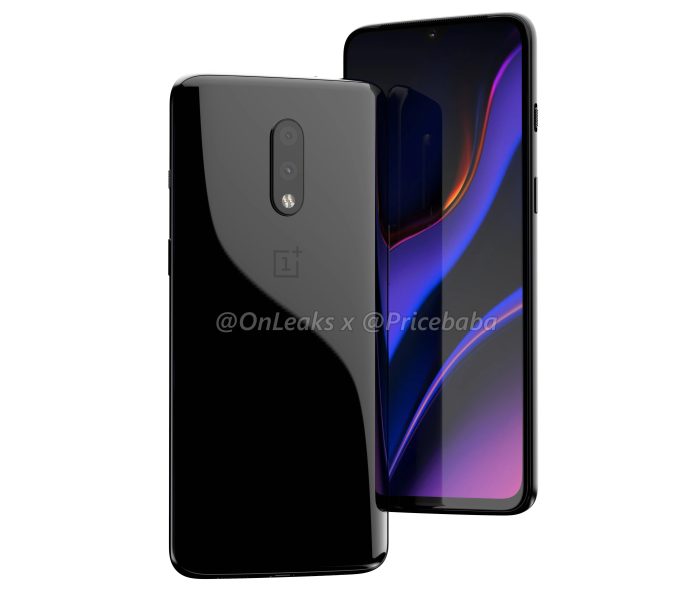 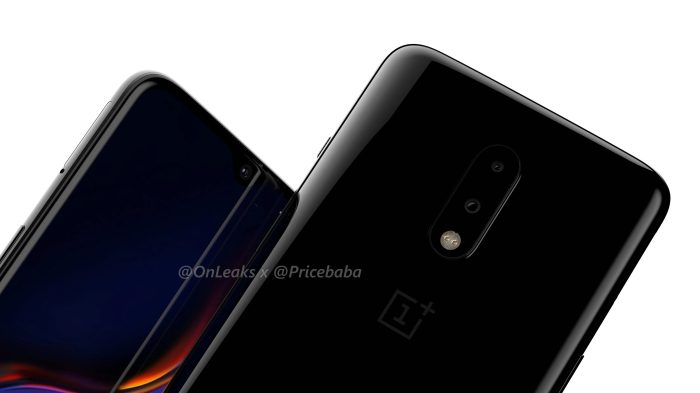 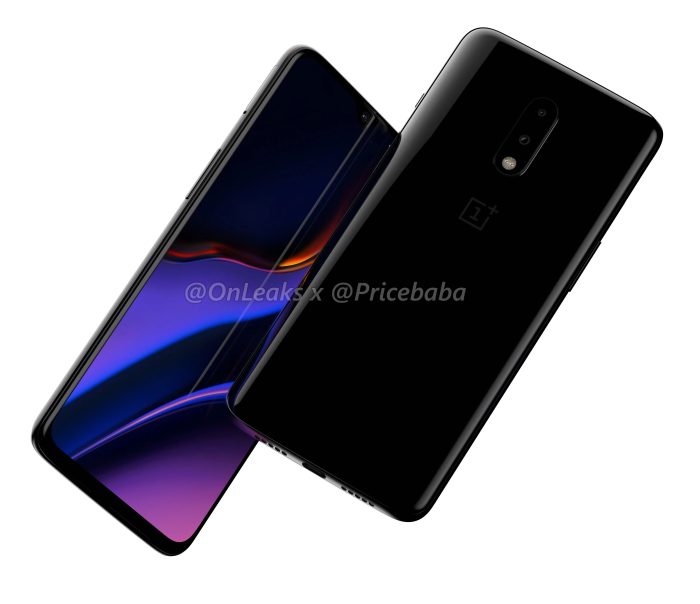 The design does look rather familiar, following the OnePlus 6T by including what appears to be a teardrop notch at the front. It is suspected that the devices will also include the same FHD+ display at its predecessor too. Round back it doesn’t seem to differ a great deal either, with a Mirror Black finish and what looks like the exact same camera arrangement at on the OnePlus 6 and OnePlus 6T.

As for dimensions, the OnePlus 7 is said to measure in at 157.7 x 74.8 x 8.1mm (9.5mm with camera module). This is just 0.1mm thicker than the OnePlus 6T, hopefully we’ll see a slightly larger battery as a result. Although, we live in hope that this extra thickness brings wireless charging to the OnePlus line for the first time.

Specifications are, again, all rumored. That said, we do expect the Snapdragon 855 chipset and at least 6GB of RAM — much like all recent models. Although any OnePlus 7 Pro model will likely come with bumped up base specs.

If you’re a OnePlus 6 or OnePlus 6T user, how do you feel about these leaks? Does it look like enough of a variation of your current device for you to consider picking one up after launch? Let us know in the comments section below.