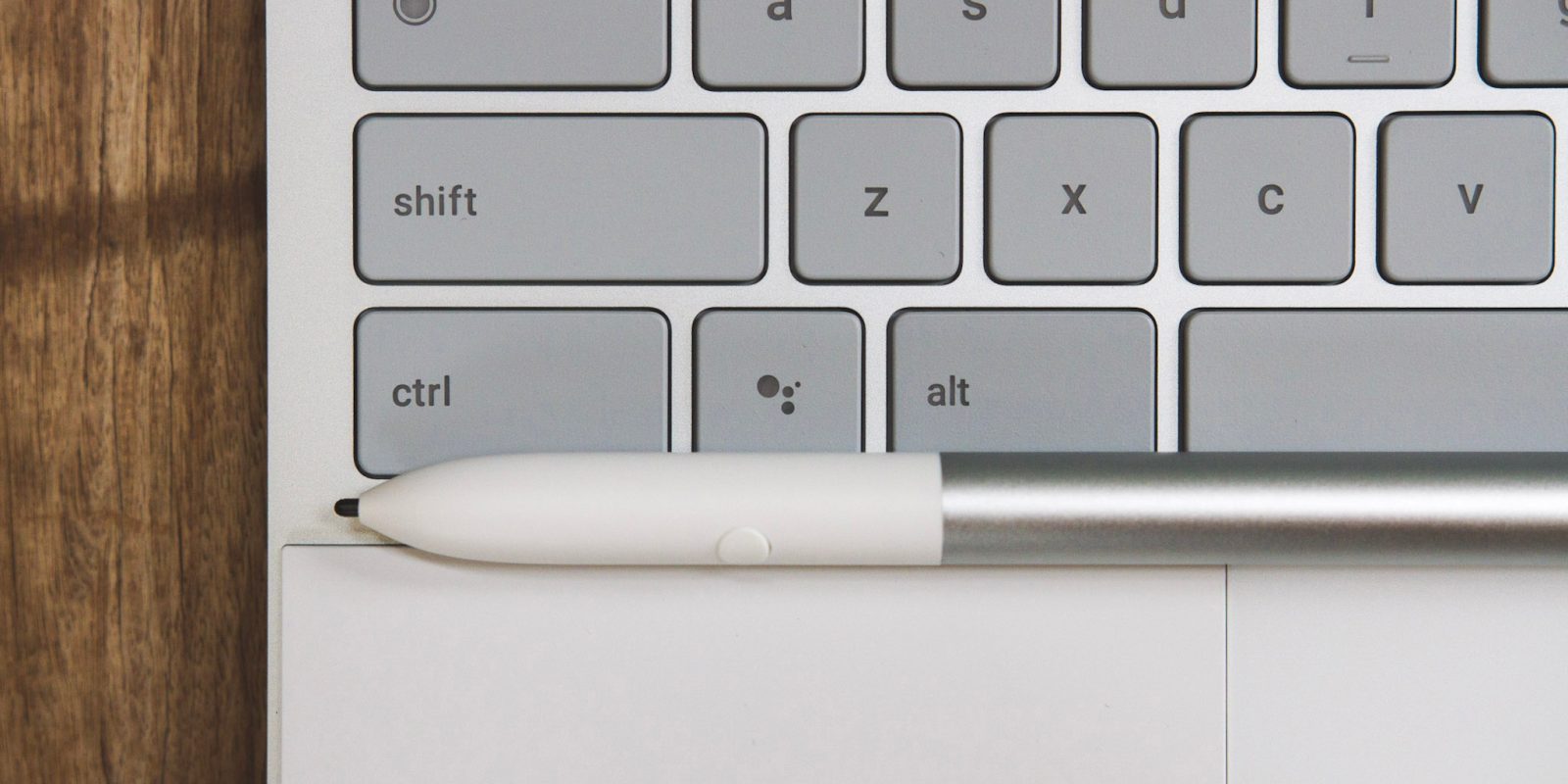 AI assistants have entered our lives in a way we’ve long dreamed about in Sci-Fi stories, being available in our homes, phones, laptops, and most recently our cars. As these assistants become a part of our daily workflow, the ability to call for them certainly needs to become standardized. Google has taken a major step toward the standardization of AI assistants by making the “assistant” key an officially recognized button.

Spotted by the folks at Chrome Unboxed, Google posted a handful of identical commits to Chromium, which add “KEY_ASSISTANT” as an official keyboard key. In the commit message, a reference is made to an official USB Implementers Forum (or USB-IF) document.

In the document, Googler Dmitry Torokhov lays out a proposal for the addition of a “Context-aware desktop assistant” key into the USB HID (human interface device) standard. For reference, the USB HID standard is used both by USB and Bluetooth accessories to send data about the keys and buttons you press (among other things).

Keyboards and other human interface devices may have dedicated keys or buttons for launching desktop assistant applications. We are proposing a new usage to support these as HID inputs.

One clear distinction needs to be made, though. The USB-IF has not standardized the “Google Assistant” key, but just a generic “assistant” key. Any third-party can now create a keyboard or any other accessory with an assistant button, but the official Google Assistant branding will almost certainly still need to be approved by Google.

The fact that it’s a generic button also means Google has laid the foundation not just for the Google Assistant, but any desktop platform’s assistant. As the USB-HID standard is used everywhere that uses USB or Bluetooth, Apple and Microsoft also have the opportunity to implement the newly standardized “assistant” key. 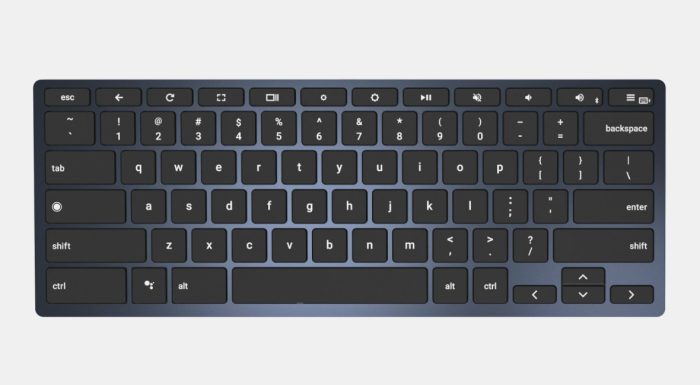 This means if you were to purchase a USB (or Bluetooth) keyboard with a Google Assistant key on it, like the upcoming Brydge C-Type, the same key could potentially be used to trigger Cortana on a Windows 10 computer or even Siri on macOS. Conversely, if Apple made a keyboard with a Siri key, it could theoretically be used on Chrome OS to call for the Google Assistant.

However, just because a key is an official standard does not mean that future keyboards will include it. There are plenty of standardized keys that you won’t find on keyboards anymore, such as a dedicated “VCR” key, or a “Bass Boost” key. Some decades from now, future generations may wonder what we ever needed an “assistant” key for.

Food for thought: What do you think a generic assistant key would look like? Share your thoughts in the comments.