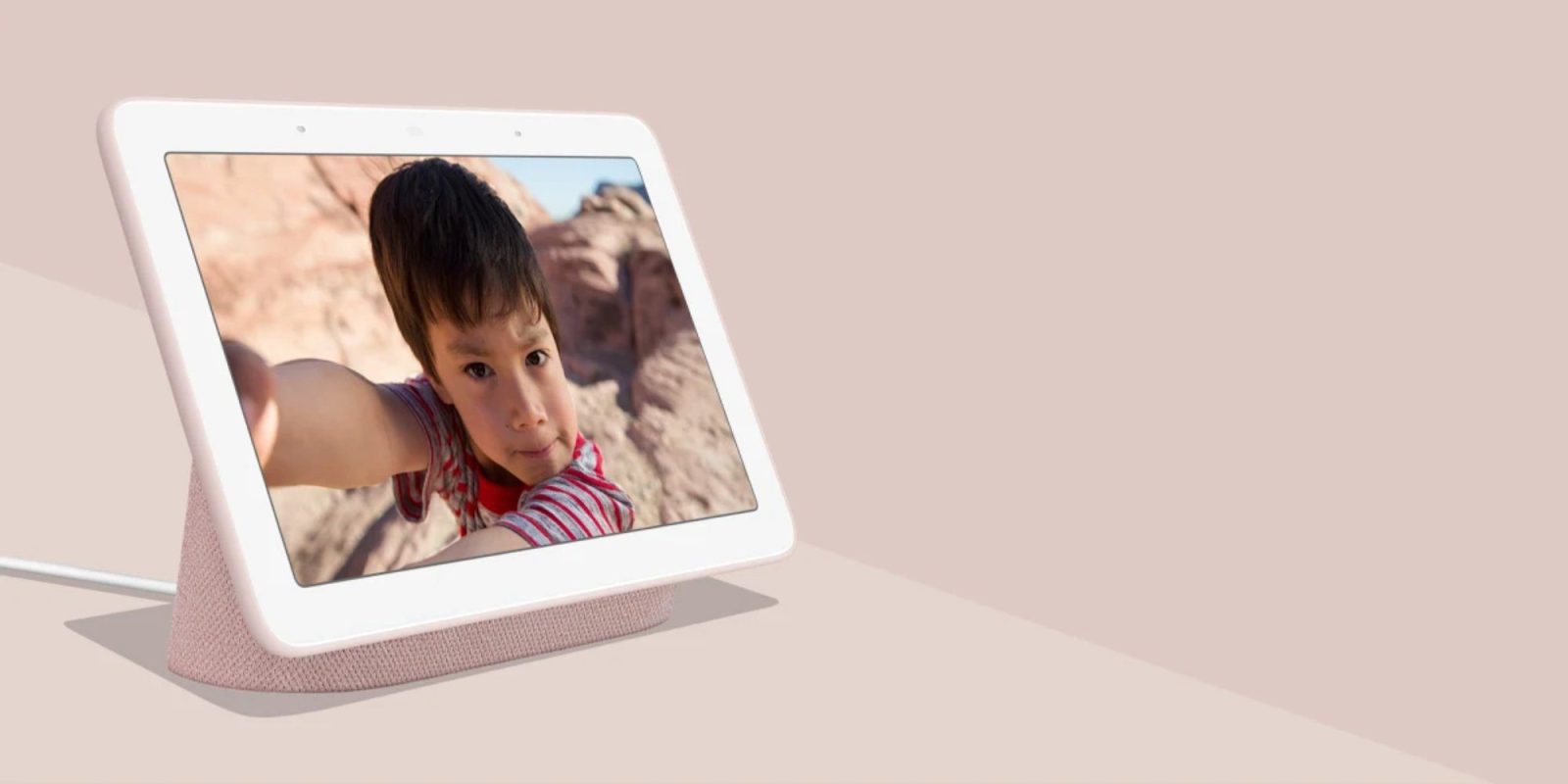 It’s been a steady stream of Google Home Hub deals over the last month, with today’s markdown delivering over 50% off at $74. That’s $1 less than our previous mention and the amongst the best we’ve seen to date. There’s a lot to love about Google Home Hub, including its small footprint and access to Assistant, which can control most smart home gear in your home. Don’t miss today’s price, which is only going to be around for a few days.

While deals on SanDisk’s standard microSD pop up regularly, you’re less likely to find its high-end Extreme line discounted. Amazon currently has deals from $22 on its lightning fast cards which feature speeds up to 160MB/s. Great for moving large files and high-resolution imagery or 4K footage. Put your savings to work and grab Anker’s 8-in-1 portable card reader with support for microSD and more. It’s wise to have one of these around as an easy way to quickly transfer your data and more.

Ditch your Qi charger for the stylish Twelve South PowerPic

The Twelve South PowerPic offers a refreshing change from the usual plastic Qi wireless charger. With its stylish photo frame design, it will fit in nicely with your decor. At $62.50, it’s certainly pricier than alternatives out there on the market, but you can’t argue with the visuals here.

Save on Lenovo’s 2-in-1 Chromebook

Rocking a perfect form-factor for working while on-the-go, Lenovo’s 2-in-1 Chromebook is headlined by an 11.6-inch screen. Right now you can pick it up on sale for $191, down from its regular price tag of $250 or more. While it may have a compact design, that doesn’t keep it from touting USB-C, HDMI out, and more.

In need of a smartphone upgrade? Amazon has you covered with its Prime Exclusive Motorola Moto G6 discounted down to $160. Normally you’d pay up to $300, with today’s offer being the lowest it’s ever sold for. Alongside built-in Alexa capabilities, there’s also a 5.7-inch screen and supports up to 128GB of expandable microSD card storage and more.

And finally, don’t forget that today only you can grab Pixel 3/XL on sale at Google Fi. The carrier is taking 50% off in celebration of its 4th birthday, marking one of the best prices we’ve ever tracked on this flagship Android device.