Google Fi celebrates 4th birthday with 50% off Pixel 3 and Pixel 3 XL, today only 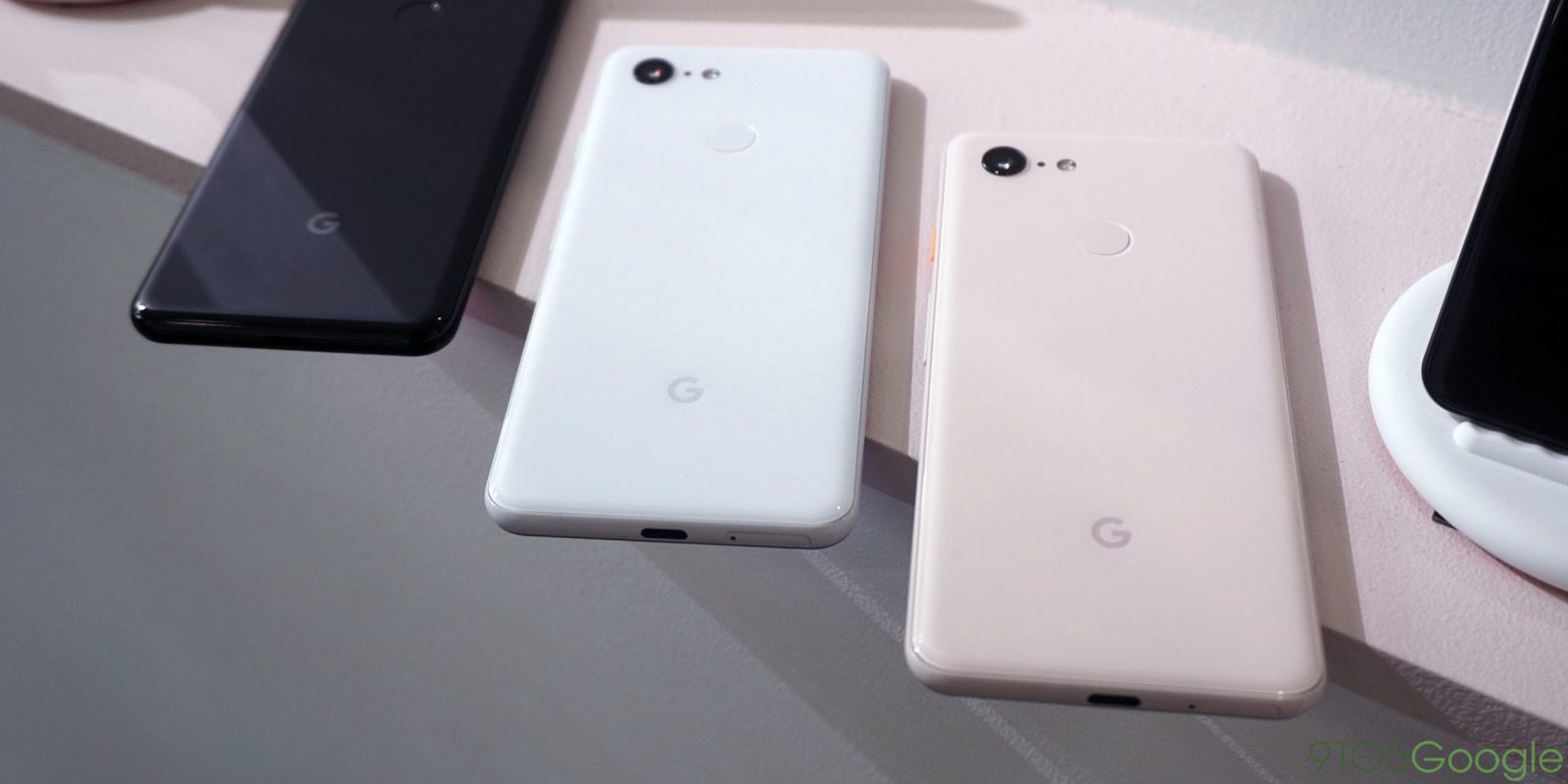 Project Fi launched on April 22, 2015 with the Nexus 6 being the first device to support the Google MVNO. All subsequent Nexus and Pixel phones have worked on the cellular service, with Designed for Fi devices from third-party OEMs launching in 2017. To celebrate its 4th anniversary, a Fi birthday Pixel 3 deal discounts the Pixel 3 and Pixel 3 XL by 50% off.

The Fi birthday Pixel 3 deal starts today and runs until midnight PST (11:59 PM, April 22nd). It is available for both new and existing subscribers of the Google MVNO. While the discounted price is applied automatically during checkout, the phone has to be activated within 30 days of shipping.

Another special occasion today is Earth Day, and we’re coincidentally launching our very own device trade in portal as well. So if you’re looking to recycle some old devices to make this already-crazy Google Pixel 3 deal even sweeter, check out the details here: 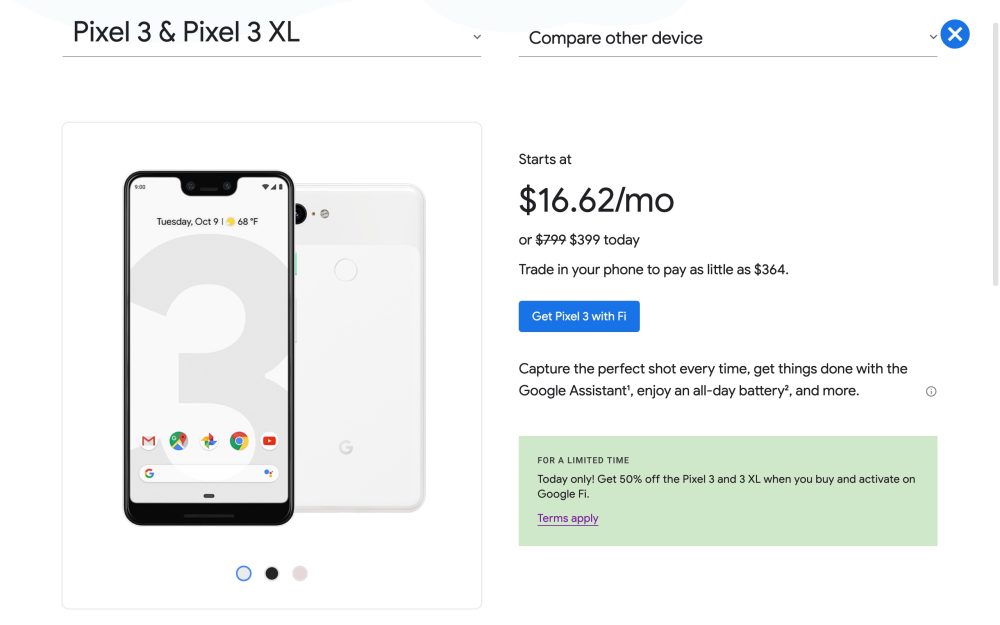 A rebrand last November dropped the “Project” prefix, with the service now just Google Fi. Stateside, the MVNO relies on T-Mobile, Sprint, and US Cellular, with Three providing international coverage. Service for data domestically and overseas is just $10 per GB, with Google particularly targeting frequent travellers.

Fi offers an unlimited plan called Billing Protection that automatically kicks in when subscribers use more than 6GB of data per month ($60), with un-throttled data available until 15GB. Unlimited calling and texting costs $20 every month, with RCS chat coming online earlier this year.

Designed for Fi phones like the Pixel can take full advantage of network switching to provide the best coverage, with other enhanced features like a Google VPN also available.

With the November rebrand, Google opened the service to most other Android and iOS devices. SIM cards can even be purchased from Best Buy in addition to the online store. However, those users are just relying on T-Mobile’s network for service.