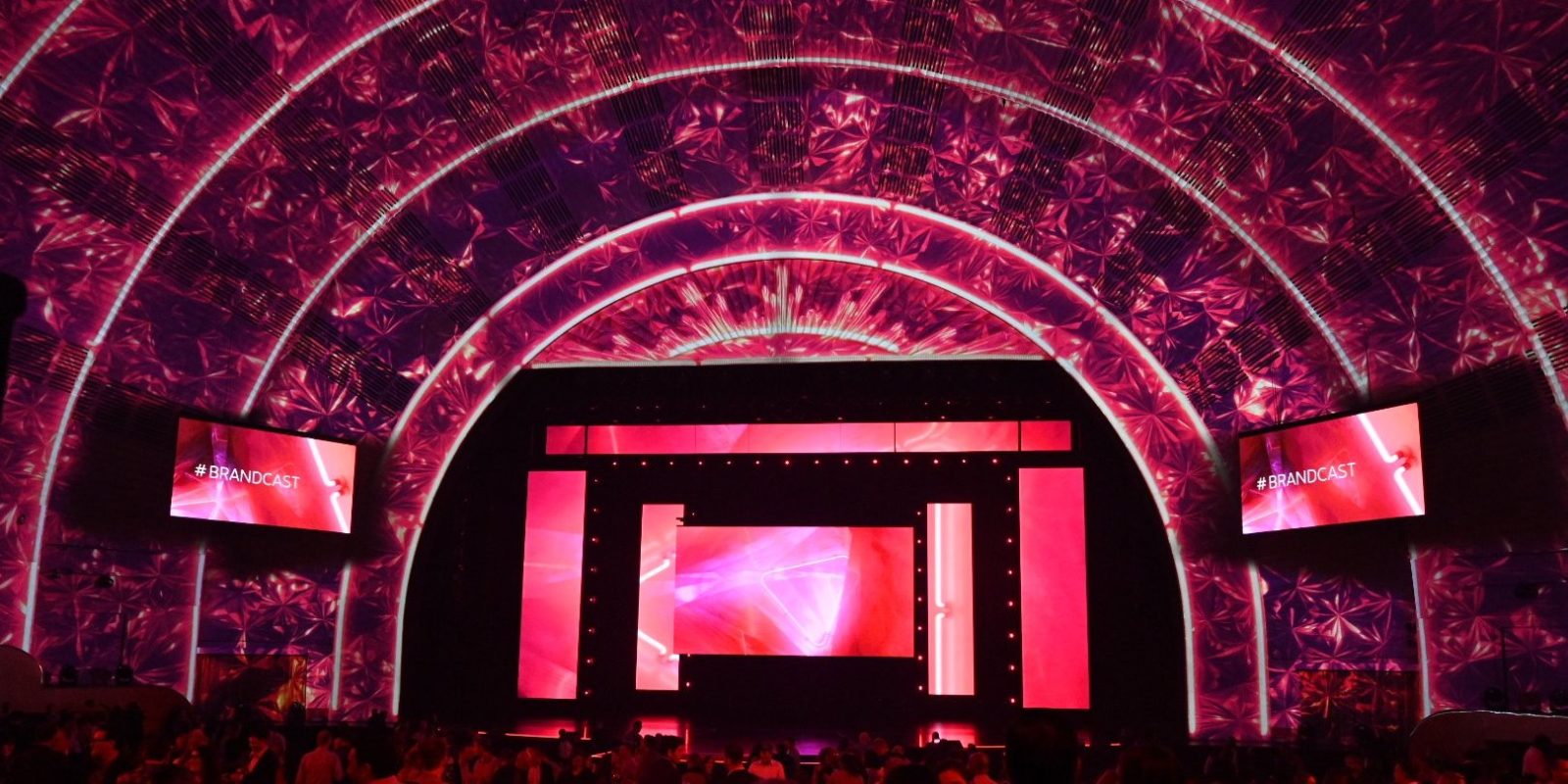 Upfronts give television networks and studios the opportunity to preview upcoming shows for important advertisers. For YouTube, its annual event is Brandcast, with the Google video site hosting the 2019 edition in New York City this evening. Announcements include YouTube Originals officially no longer being behind a paywall, and upcoming content from Alicia Keys and Justin Bieber.

YouTube this evening highlighted how televisions are the fastest growing screen for the video site. Users watch 250 million hour of YouTube per day on smart TVs, set-top boxes, game consoles, and other living room devices. Besides the free offering, YouTube TV will be joining Google Preferred, the company’s lineup of human moderated video that is guaranteed to be brand safe for advertisers.

Later this fall, YouTube Originals will no longer be behind a paywall. This new “Single Slate” strategy comes as “every other media company is building a paywall,” with chief business officer Robert Kyncl noting how YouTube is “headed in the opposite direction.” However, there will be a windowing period for older episodes.

This gives advertisers more opportunities to engage with a broader audience, drive meaningful results and align with top Hollywood talent and YouTube creators.

For Cobra Kai, the free with ads model comes into effect this fall ahead of season 3 airing, with second seasons for Liza On Demand and Impulse also coming this year.

Our new slate builds upon the success of our first two years. We’re continuing to focus on stories that delight us from our favorite personalities, inspire us through rich cultural moments and educate us on topics that matter.

Save for those three headlining shows, YouTube is cutting back on scripted content in favor of personality driven content. Justin Bieber teased a “top-secret project” for next year, with Alicia Keys also announcing a show called Unwind.

From returning hits like “Kevin Hart: What the Fit” and “Liza on Demand” to new shows — with Dude Perfect, Markiplier and a top secret project with Justin Bieber — the slate celebrates the diversity, authenticity and spirit characteristic of the YouTube community.

For the past nine years, YouTube has livestreamed Coachella performances, with this year’s show garnering 82 million live views in a 90% increase compared to 2018. The Google site is expanding its festival coverage to include Lollapalooza this August. This two-year partnership will see a curated livestream for the four-day event.