YouTube TV will soon be $49/month for all users, adding 10 new free channels

Starting today, YouTube TV costs $49.99 per month for new members that sign-up on the web or Android. Users that are billed through Apple will be charged $54.99 to account for the App Store in-app purchase fee.

The last price increase of $5 to $40 took place in February 2018, and accompanied the addition of more channels. However, existing users were grandfathered into a $35/month rate.

That is not the case with today’s pricing increase and all existing subscribers will be charged $49.99 starting May 13th. Like before, YouTube TV is adding new channels, namely the Discover network: Discovery Channel, HGTV, Food Network, TLC, Investigation Discovery, Animal Planet, Travel Channel, and MotorTrend. 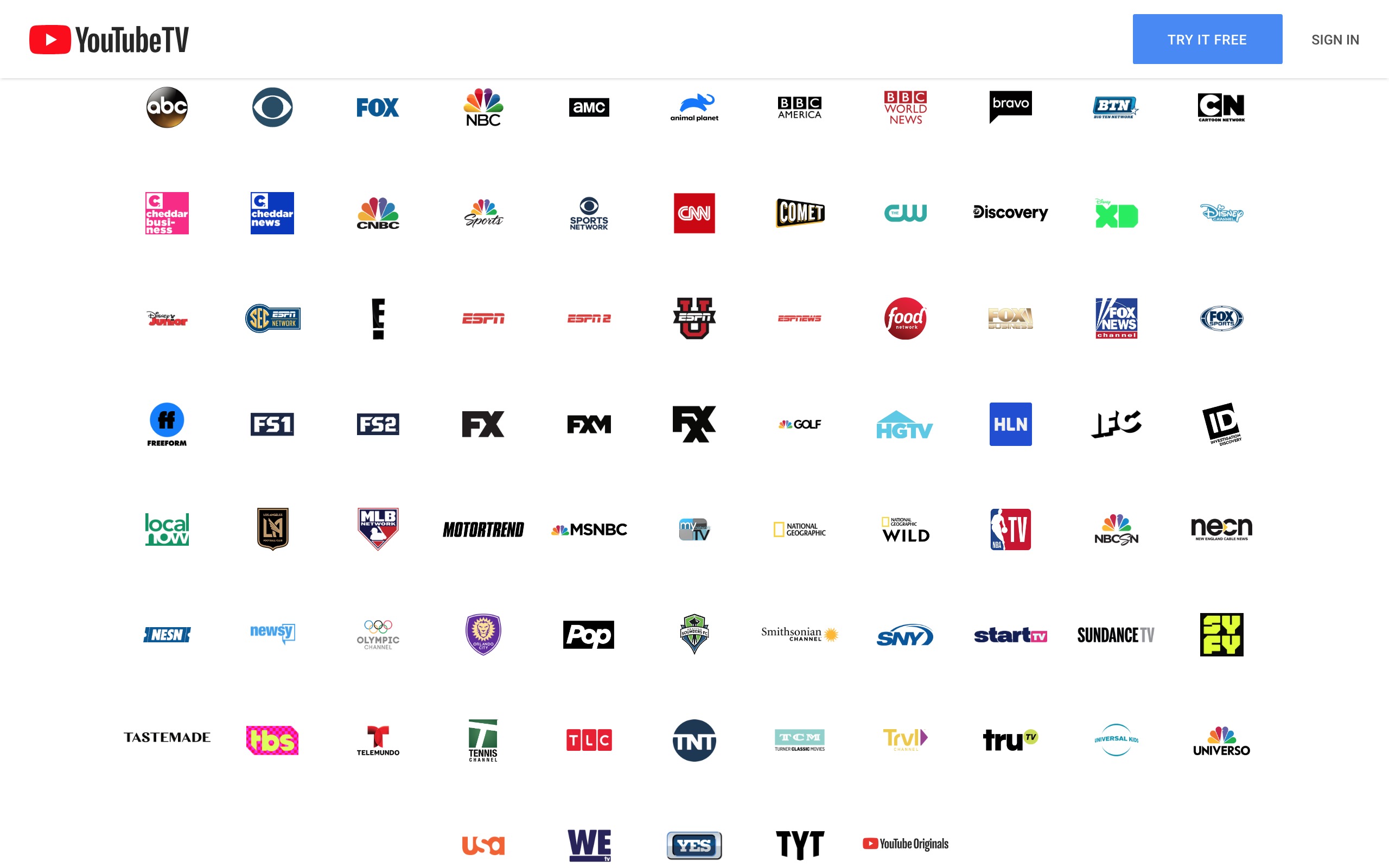 Later this year, OWN: Oprah Winfrey Network is coming, while the EPIX movies channel is now available for free instead of being an extra add-on.

This means that you’ll be able to follow along on the adventures of Sig Hansen and Captain Keith Colburn on “Deadliest Catch,” watch as Drew and Jonathan Scott create dream homes on “Property Brothers,” and celebrate as Randy Fenoli and the Kleinfeld crew help brides in “Say Yes to the Dress.” Add EPIX to watch Max Easton and his team at MI6 as they look to save the world on “Deep State,” or catch up on the earlier exploits of another British agent in “Moonraker.”

YouTube TV now touts over 70 channels following today’s announcements. The service also provides local affiliate feeds from the four largest broadcasters in over 90% of markets. Each household gets six accounts with an unlimited Cloud DVR and three concurrent streams, compared to $10/month per TV on the competing service that T-Mobile just launched today.

For existing members, your core plan price will change starting with your first billing cycle after May 13, 2019.