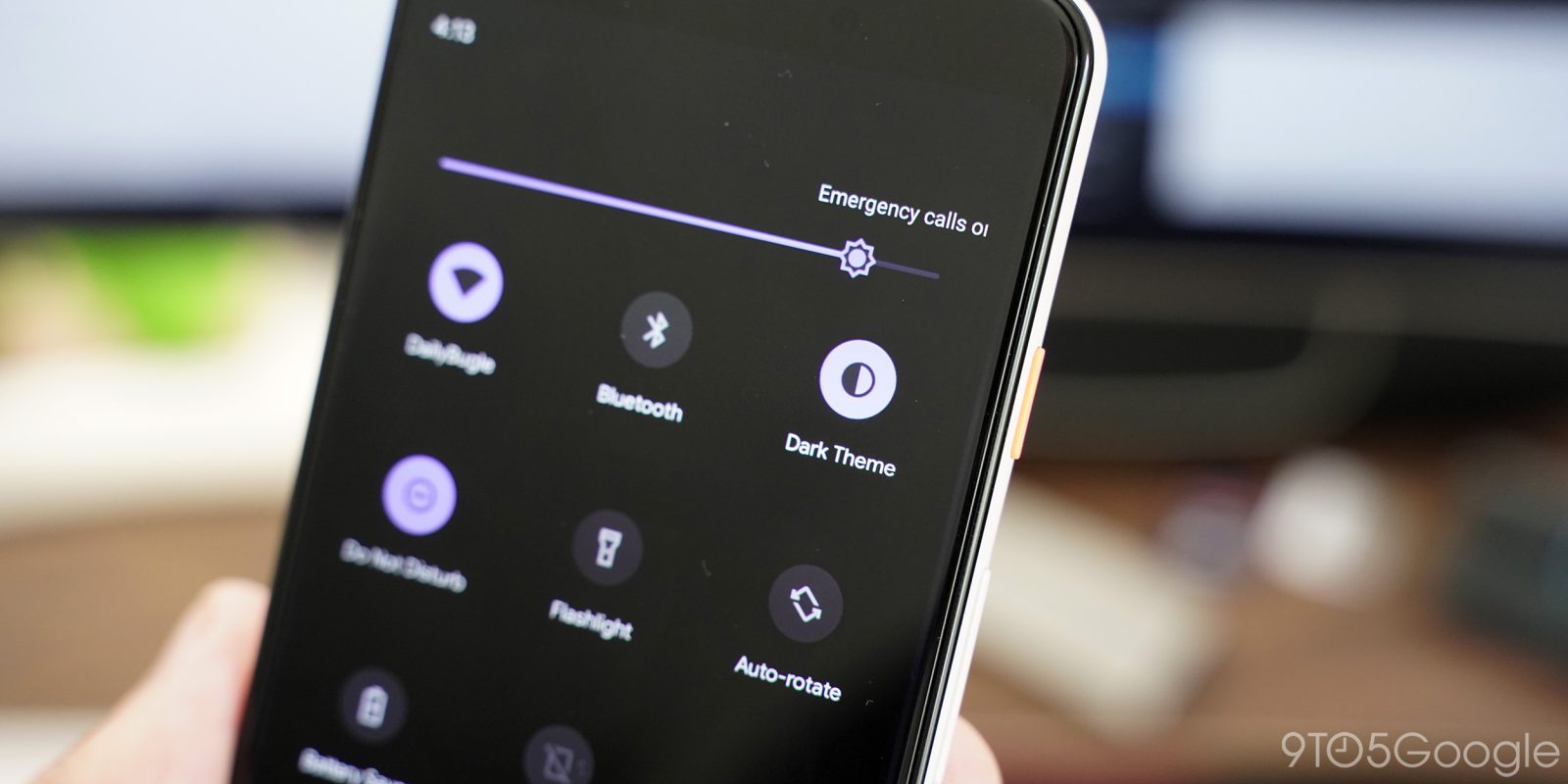 It’s finally, truly, properly here. Google has added a system-wide dark mode to Android, and with Android Q Beta 3, it’s working system-wide with a toggle and even with support for some applications. Here’s what you need to know.

As you might expect, the new dark mode is a core part of Android Q, although Google tells The Verge that it’s actually called “Dark Theme.” The reasoning on that is unclear, but the functionality is still the same. You can activate this theme with a toggle in the settings menu or a quick settings toggle.

When switched over, the Android OS as a whole is a true black, not dark grey. Supported apps, meanwhile, will use a dark grey color or whatever their developers decide to use. Google is making a point of updating all of its first-party applications with dark mode support, and in Android Q, users should expect that toggle to reflect basically everything that might want to use.

In short, the system-wide toggle we’re seeing in this beta is a lot like the settings in Android Pie that performed similar functions.

One app that gets a dark theme in Android Q which hasn’t had it otherwise is Google Photos. The app immediately responds to whatever setting the system is on and switches back and forth pretty flawlessly.

Of course, this new dark mode is far from the only big change in Android Q Beta 3. We’re currently digging into everything that’s new, so stay tuned!