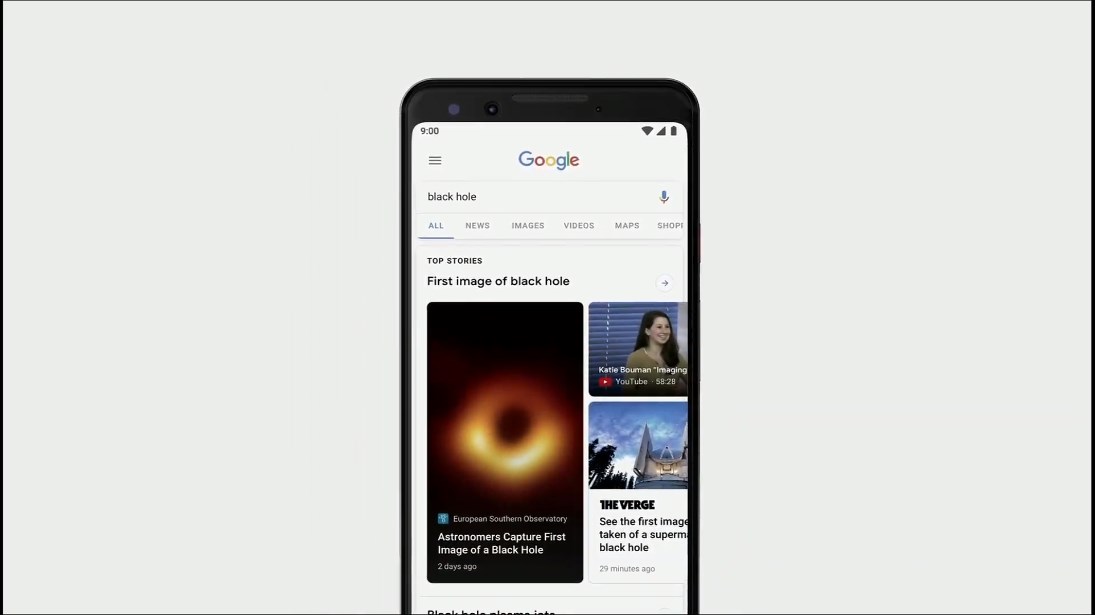 Google News is a primary location for millions of users to keep up with what’s going on in the world, that gives Google a weighty responsibility. At I/O, the company revealed that starting later this year, it will bring the Full Coverage feature to Search from Google News itself. This feature gives users a better overview of everything that’s going on with a certain story.

Full Coverage pulls information from various sources and organizes it in one location, as well as offering a timeline for how the story has changed as it goes on. 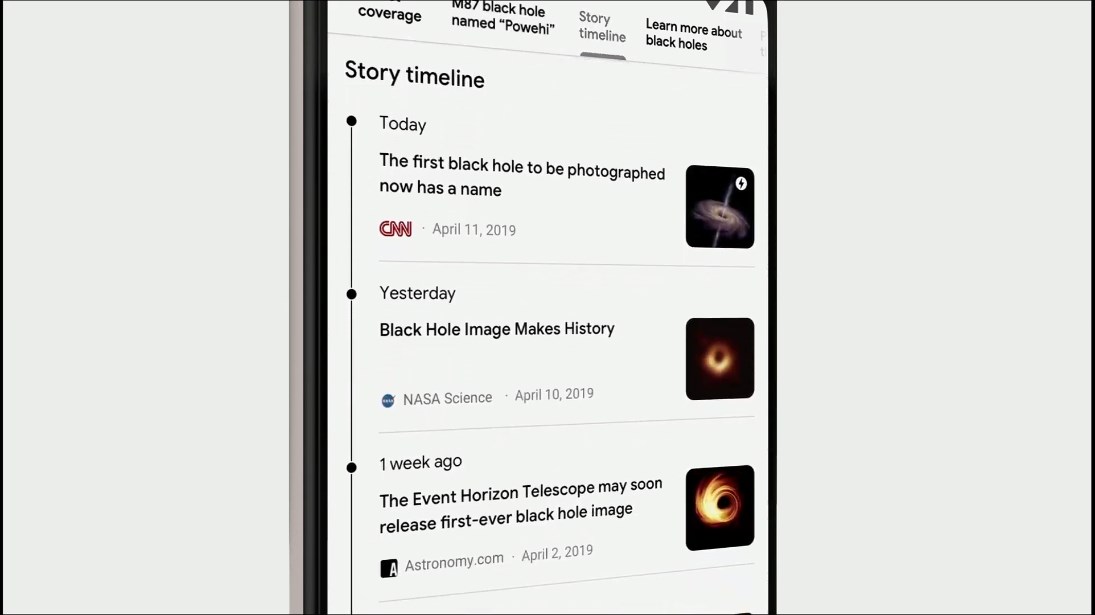 Further, Google is bringing Podcasts into Search later this year. This shouldn’t come as a surprise as Google’s work on podcast transcription has been noticed before. The company says that with this functionality in Search, users will be able to find specific parts of a podcast straight from a Google search. 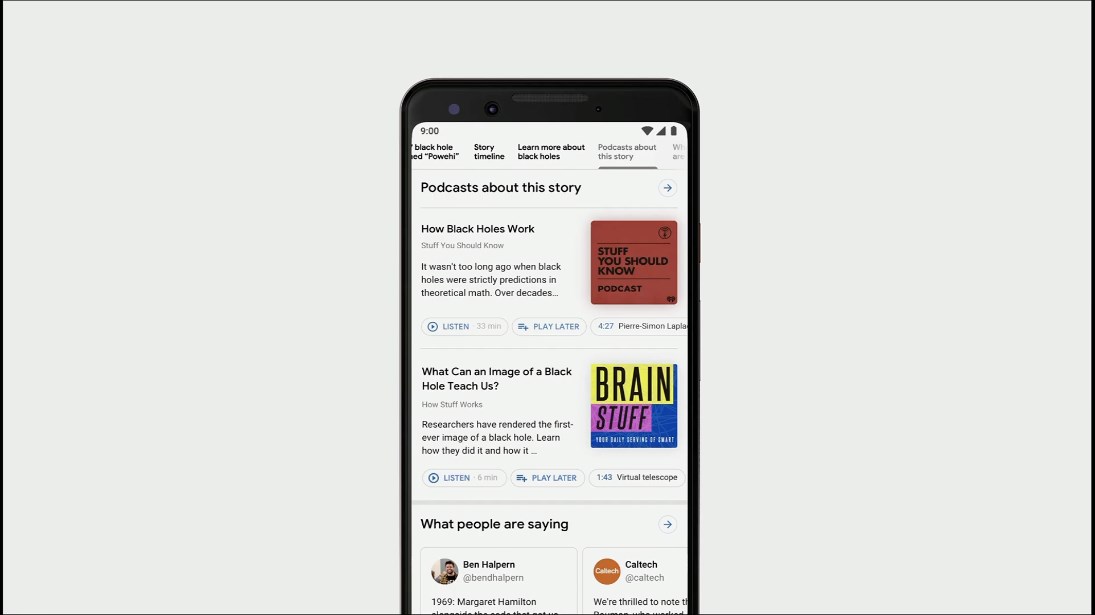