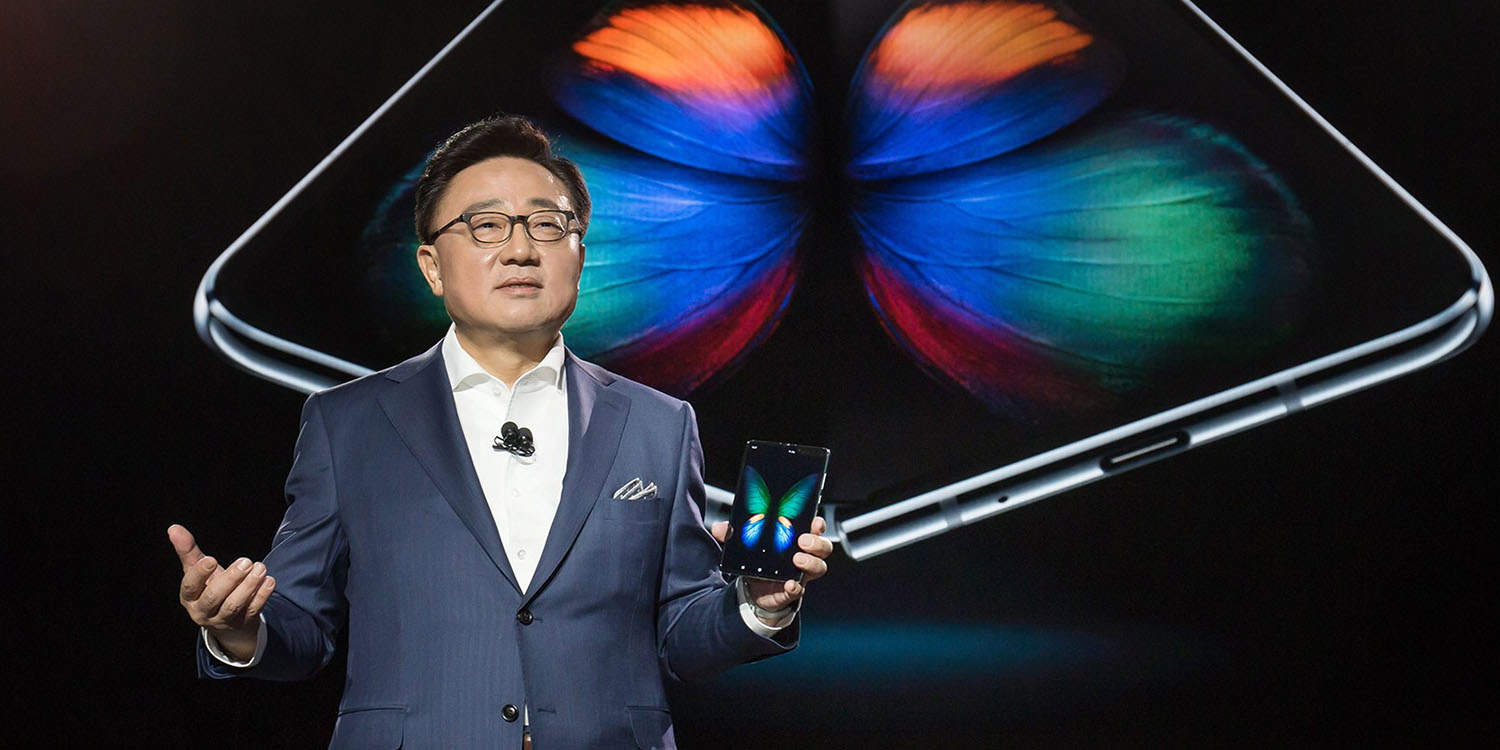 The revised Samsung Galaxy Fold launch date in the US will be decided in the next couple of days, says the company’s CEO Koh Dong-jin.

The original Galaxy Fold launch date was April 26, a plan the company was forced to abandon after multiple tech writers reported screen failures with review units. Samsung’s immediate response was to take back review units and ask for an explanation of why the screen failures occurred to be removed from the Internet.

The Korea Herald now reports that Samsung expects to make its decision this week.

The South Korean tech giant’s mobile business chief told The Korea Herald, “(The company) has reviewed the defect caused from substances (that entered the device), and we will reach a conclusion in a couple of days (on the launch).”

That statement seems to indicate that cancelling the product launch altogether is one possibility. However, his response to a question implied that it will indeed launch.

In response to a question about the possibility of launching the foldable phone in the US within this month, Koh said, “We will not be too late,” hinting that the launch will be rescheduled to an earlier date than has been speculated.

Distance selling regulations in the US means that the company has to ship pre-ordered devices by May 31. If it fails to do so, then it must automatically cancel all pre-orders unless customers advise that they are happy to wait. Samsung emailed customers earlier this week inviting them to do so.

“If we do not hear from you and we have not shipped by May 31st, your order will be canceled automatically. If you do not want your order automatically cancelled on May 31st you may request that we keep your order and fulfil it later.”

It’s as yet unclear what Samsung can do to resolve the problem. The design of the Fold means that there is an entry path for debris to make its way beneath the screen, which then causes damage when the device is folded.

But for those still happy to take their chances, the revised Galaxy Fold launch date should soon be known.