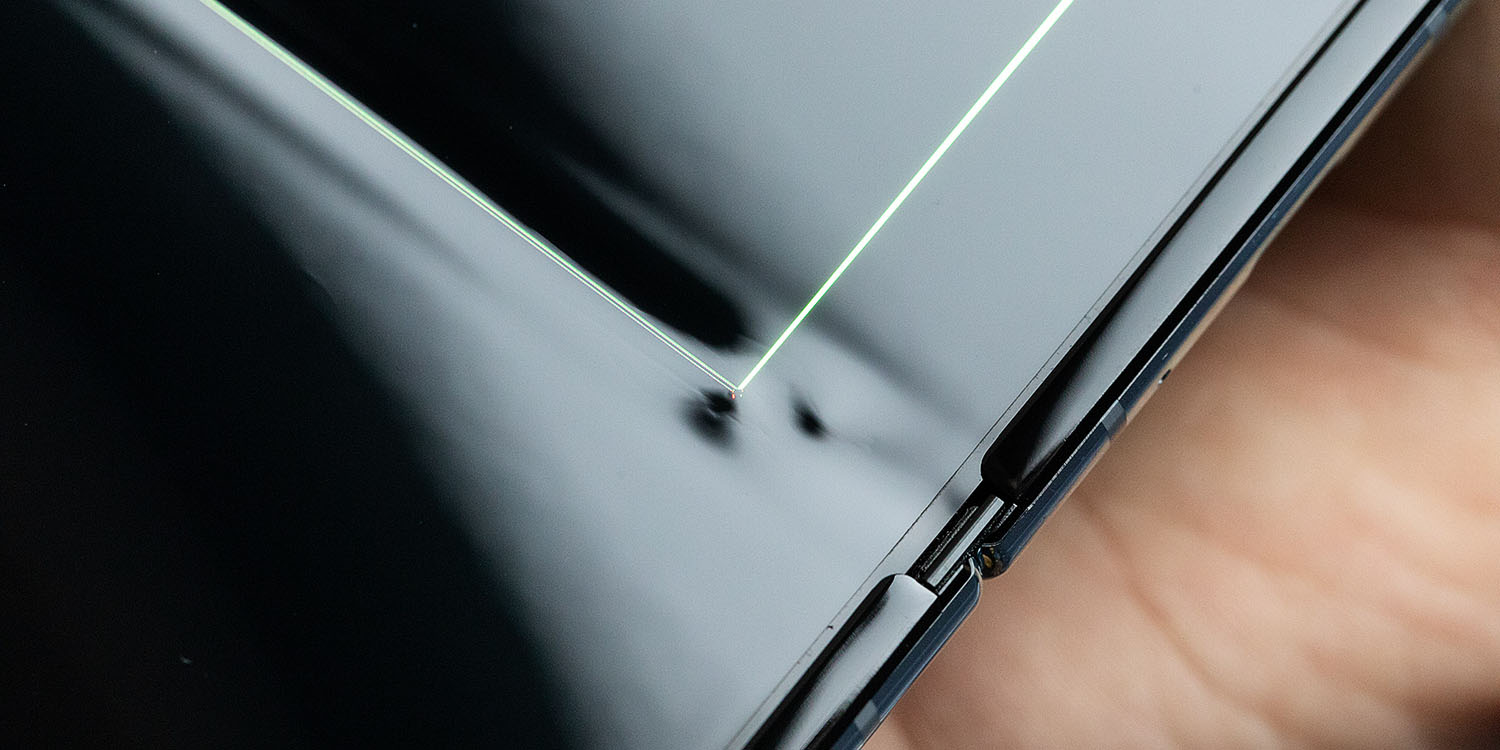 Update: One reviewer has suggested that the units were supplied on 10-day loan, with the expectation they would then be swapped for a US-specific model. It’s unclear whether Samsung is recalling the review units early, but at this point they are not being replaced with a US model.

Just a day after Samsung confirmed reports that it was delaying the launch of its foldable smartphone after multiple reviewers reported serious problems with the folding display, the company is reportedly now taking back Galaxy Fold review units from tech writers and videographers.

The Galaxy Fold was originally scheduled to launch in the US on Friday, but this has now been indefinitely postponed …

Reuters reports the company’s latest apparent move in its efforts to recover from the damage done to the device’s reputation by early reviews (or non-reviews).

Samsung Electronics is retrieving all Galaxy Fold samples distributed to reviewers, a person with direct knowledge of the matter said on Tuesday, as the firm smarts from the reputational blow of postponing the launch of its first foldable smartphone.

The South Korean tech giant met with embarrassment ahead of the device’s U.S. release on April 26, with a handful of technology journalists reporting breaks, bulges and blinking screens after just a day’s use.

The WSJ first reported that Samsung had taken the decision to delay the launch, something later confirmed by an official statement.

While many reviewers shared with us the vast potential they see, some also showed us how the device needs further improvements that could ensure the best possible user experience.

To fully evaluate this feedback and run further internal tests, we have decided to delay the release of the Galaxy Fold. We plan to announce the release date in the coming weeks.

Some of the issues were believed to be due to some reviewers removing what appeared to be a screen-protector, but was actually a layer of the plastic screen. But other Galaxy Fold review units whose top layer remained intact also suffered failures.

Samsung said that it will be strengthening the protection, and also make it clear to customers that the top layer must not be removed.

I do appreciate a good conspiracy theory, but (pulling back the curtain here) U.S. press who got a Fold agreed upfront to return it after 10 days. Difference being the expectation at the time was you’re returning an open market unit to be swapped for a U.S. unit. Not anymore lol.