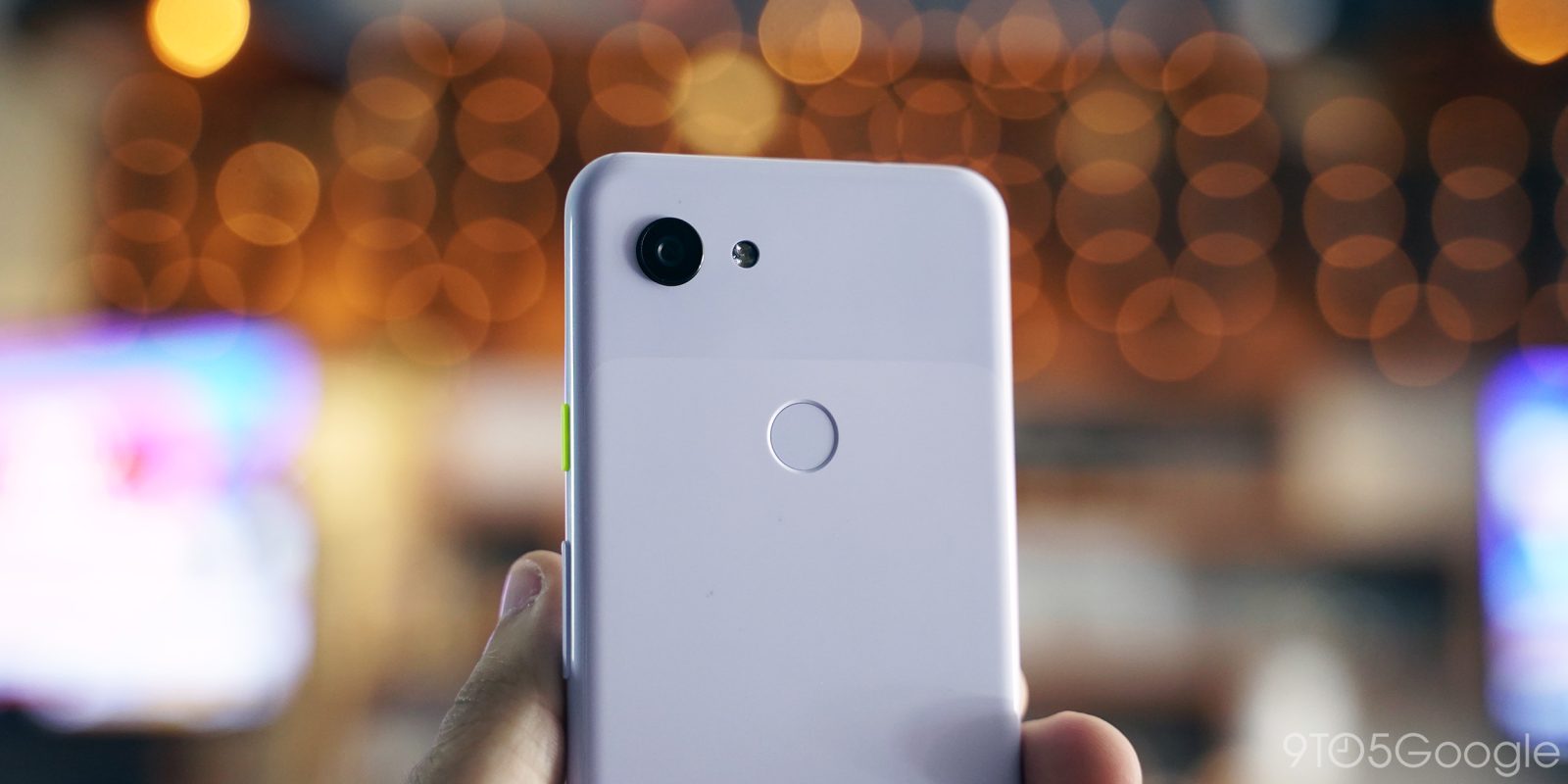 Google is getting a lot of credit regarding its new Pixel 3a and Pixel 3a XL smartphones, and deservedly so. In all the madness that is Google I/O, it’s likely you’ve missed a few bit of news regarding the Pixel 3a, so let’s round up some of the smaller details you might have missed.

These are the first phones from Google’s big HTC deal

Remember that huge deal Google made with HTC last year? The $1.1 billion dollar investment was designed to help Google up its hardware game in a big way, and the Pixel 3a line is the first pair of devices that are primarily from that team of engineers.

Bloomberg reported that this team “did the lion’s share of the work” and that it’s the first set of devices where they were in charge of the hardware and the software It’s largely unclear how that will pan out over time, but based on first impressions, we should be very excited to see what this team is capable of with flagship models based on this Pixel 3a news.

The Pixel 3a line was primarily engineered by the HTC business that Google acquired for $1.1 billion last year. “They did the lion’s share of the work in Taiwan,” Rakowski said. “This was the first one that they led from a hardware and software perspective.”

The Pixel 3a is already cheap with its $399 starting price tag, but depending on where you buy, it might be even cheaper in the long run. Google itself is giving out $100 credits with Pixel 3a orders, and Best Buy is giving out gift cards of the same value too. B&H Photo is also including $100 credits with a pre-order and free prepaid service. Google Fi is also offering $100 in Fi Credit (which can be used on your data bill) with the new phones.

At effectively $299, the Pixel 3a is just an absolute steal. Our colleagues at 9to5Toys also have everything you need to know about deals on these phones too.

One cost-cutting measure Google opted for with the Pixel 3a is the glass over the display. Most people are familiar with Gorilla Glass and it’s a standard through the industry. The Pixel 3a and Pixel 3a both use something called DragonTrail glass according to Android Police. This isn’t very common in smartphones, so we’re not sure how it compares or how it will hold up over time. Hopefully, it handles scratches and damage just as well as Corning’s option.

Like on its premium phones, Google is advertising the Pixel 3a with unlimited photo backups on Google Photos. While that is true, there’s a huge caveat too. While the premium Pixels get unlimited storage at full resolution, the Pixel 3a gets compressed “high quality” storage instead.

That won’t count against storage on your account, but it means photos and videos won’t be the same as what’s stored on your phone. It’s a serious shame, but I guess it makes sense to save some goodies for the premium models.

Google ships both Pixel 3a devices with OLED displays which are actually very good. However, they don’t support VR. The Verge explains that Google Daydream isn’t supported on the Pixel 3a due to “resolution and framerate” issues.

The new Google Pixel 3A phone won’t support Daydream — Android’s built-in, but increasingly forgotten, virtual reality platform. Google confirmed the news before I/O, stating that “resolution and framerate” issues made the phone incompatible with Daydream. Google’s Daydream View headset will continue to work with the older Pixel 3 and other supported Android phones. 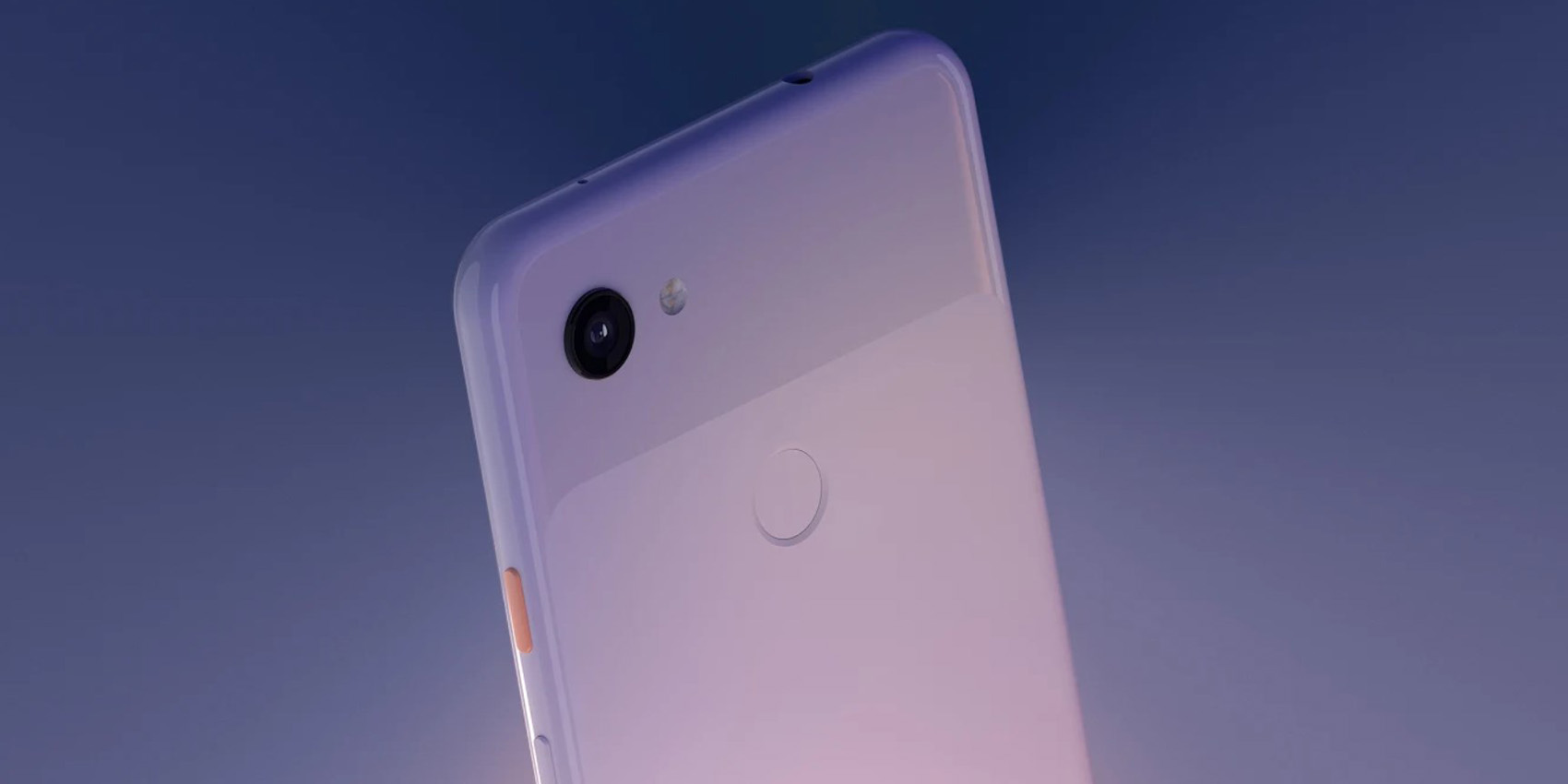 These aren’t a one-off sales booster

Most importantly, the Pixel 3a isn’t a one-off boost for Google’s slumping Pixel sales. Google confirmed to Android Police that “multiple” generations of affordable Pixel phones are planned. That’s good news for Pixel 3a buyers, as it means these devices are more likely to continue being a priority for Google, but it might be bad news for the premium counterparts. Bringing high-end features to a device that’s half the cost doesn’t give users much incentive to buy a flagship, after all.

During my briefing at Google’s hardware division last week, I learned a fair bit about the new Pixel 3a from the team behind it. One message that team wants to send: Pixel 3a and 3a XL are not “one-off” devices. Google is committing — at least for the foreseeable future — to releasing affordable versions of its Pixel smartphones, presumably on an annual basis.

Google’s fabric cases are also back for the Pixel 3a, this time with a new version in tow. There’s the standard black which is unchanged from the Pixel 3. There’s also Fog, a color which is also on Pixel 3, but with an orange accent this time. Finally, there’s the new “Seascape” color which has a hint of purple and a neon yellow accent button.