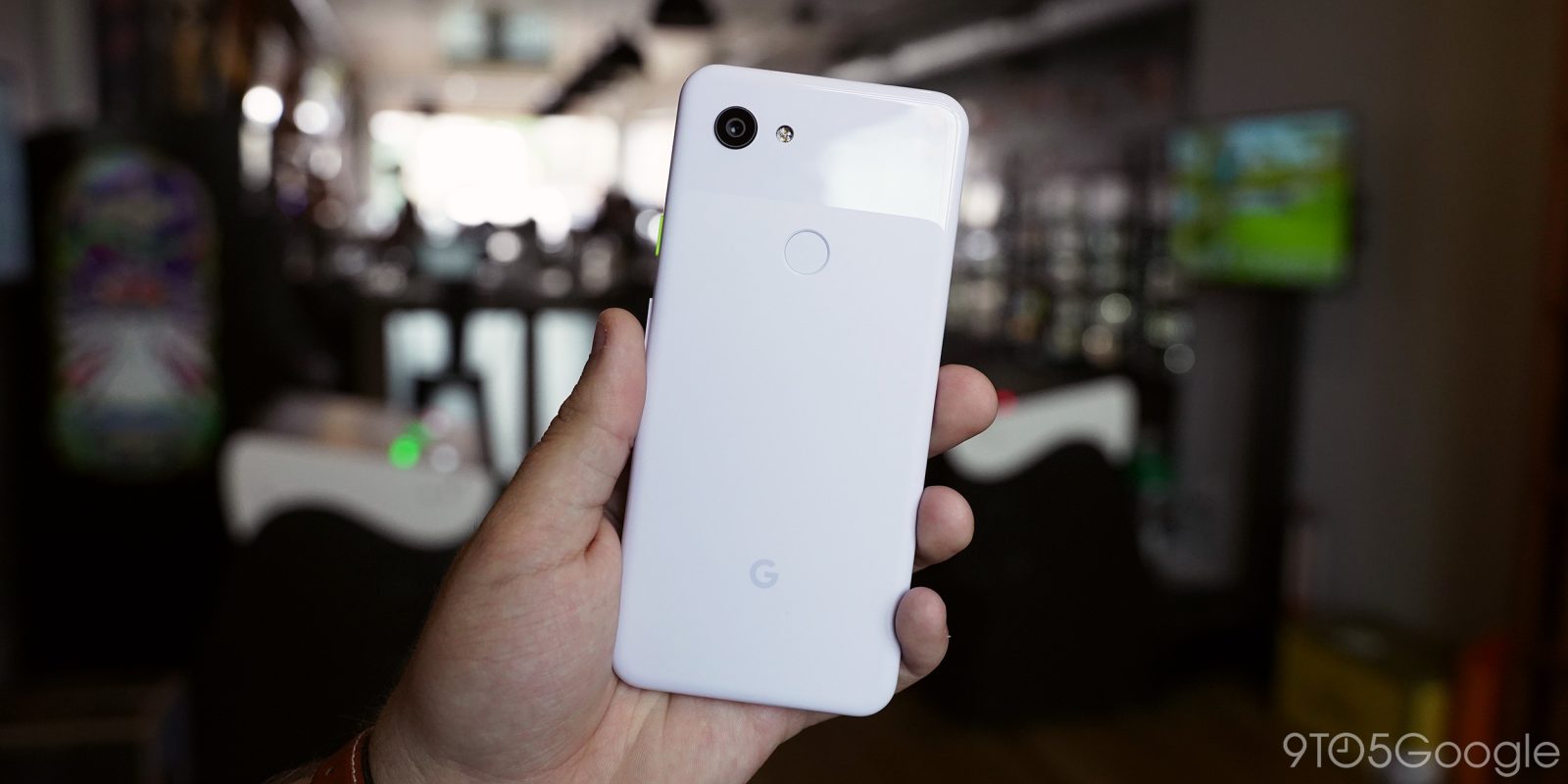 The Google Pixel 3a and Pixel 3a XL offer up a lot for their price tags, but what are you as a buyer losing compared to the Pixel 3 and Pixel 3 XL? After all, with $400 between these devices, they can’t be identical. Here’s everything you won’t get on the Pixel 3a vs the premium Pixel 3.

The most obvious change for the Pixel 3a vs. the Pixel 3 is the build. Obviously, sacrifices had to be made to make these phones so cheap, and the build materials are an easy way to save some cash on the bottom line. Instead of the costly glass and metal that make up the Pixel 3, the Pixel 3a uses a polycarbonate body which lacks the same heft and cool touch of the premium smartphones.

That’s not to say it doesn’t feel good in the hand – it does – it’s just that it feels something is missing, especially if you’ve used the premium models.

Google also extended the cost-cutting in this department to the display. The panel itself is still OLED and quite great for the price point, but viewing angles and brightness suffer a bit compared to the flagship. Further, there’s no Gorilla Glass on top, with Google instead using Dragotrail glass which is less costly and rarely seen in devices. To that end, it’s unclear how it will hold up over time.

Further, the Pixel 3a lowers the overall spec sheet compared to the Pixel 3. The same 4GB of RAM is still powering this phone, but paired with a Snapdragon 670 instead of an 845. That doesn’t result in dramatic differences, as both phones are still snappy, but apps load a bit slower on the 3a. It’s unclear how that will affect the device over time as well.

Google also ditched wireless charging in the Pixel 3a vs the Pixel 3, as well as limiting users to 64GB of storage. The speakers also get handicapped with a primary down-facing speaker which is backed up by the earpiece for stereo separation. That’s a shame, but at least there’s a headphone jack now…

The Pixel 3a has the same camera hardware as the Pixel 3, and when you put the results side-by-side, it’s hard to tell the difference. However, the underlying hardware in the Pixel 3a vs the Pixel 3 is clearly different. There’s no Pixel Visual Core chip for more efficient processing, and the wide-angle selfie camera also gets the boot. 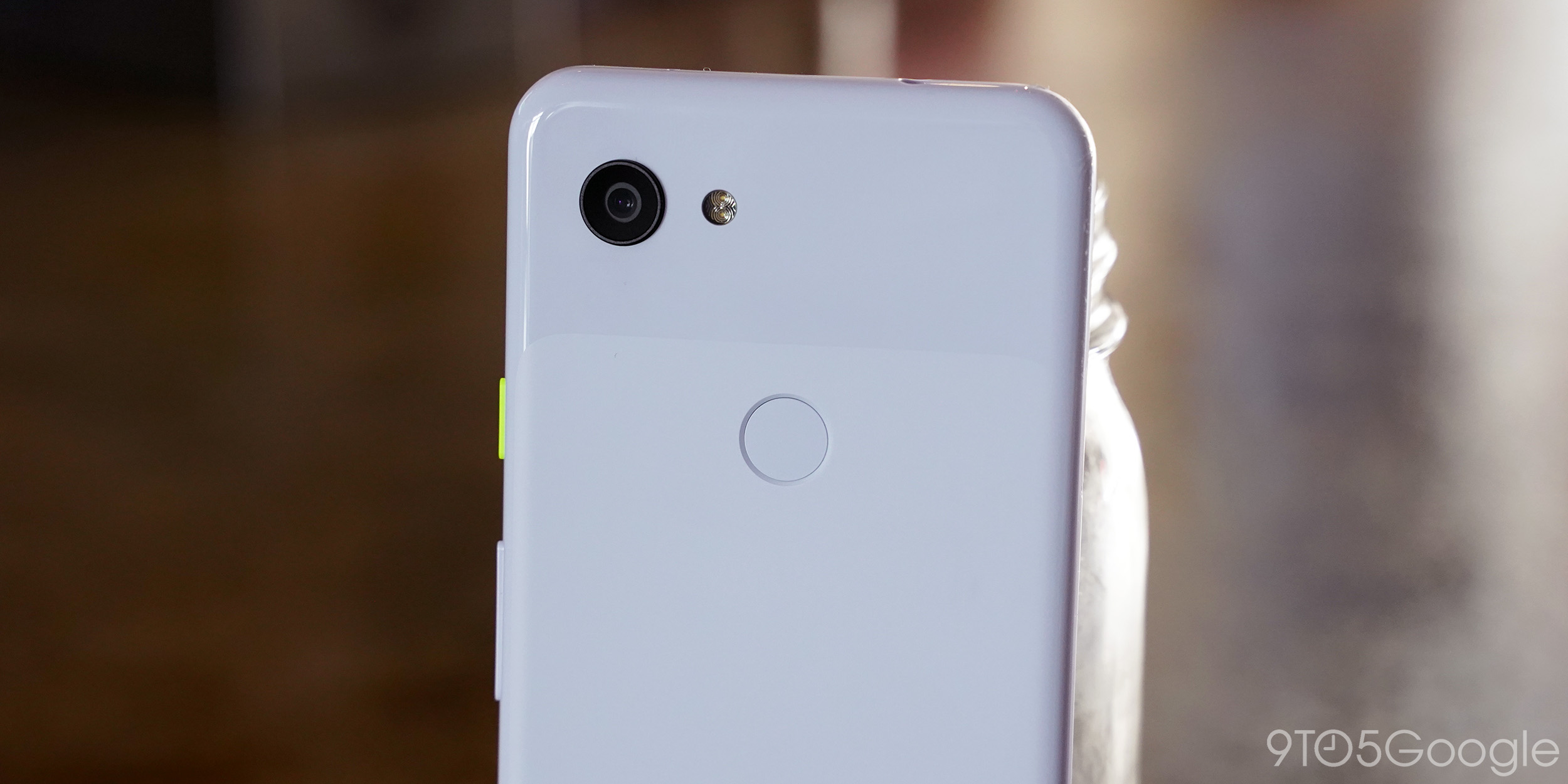 More frustratingly, however, is the loss of unlimited full resolution Google Photos backups. Instead, the Pixel 3a only gets the standard, compressed, “high quality” backups that every other Android user also has access to.

Is Pixel 3a Still Worth It?

With the Pixel 3a and Pixel 3a XL, Google has put out a smartphone that is incredibly easy to recommend. For $399 – or less with promos – users are getting a phone that matches up with Google’s expensive flagship in all of the best ways for half the cost. It’s a device that we can’t wait to see in the wild, and that’s happily being tested by most of the 9to5Google team.

Stay tuned for our full review in the coming days. 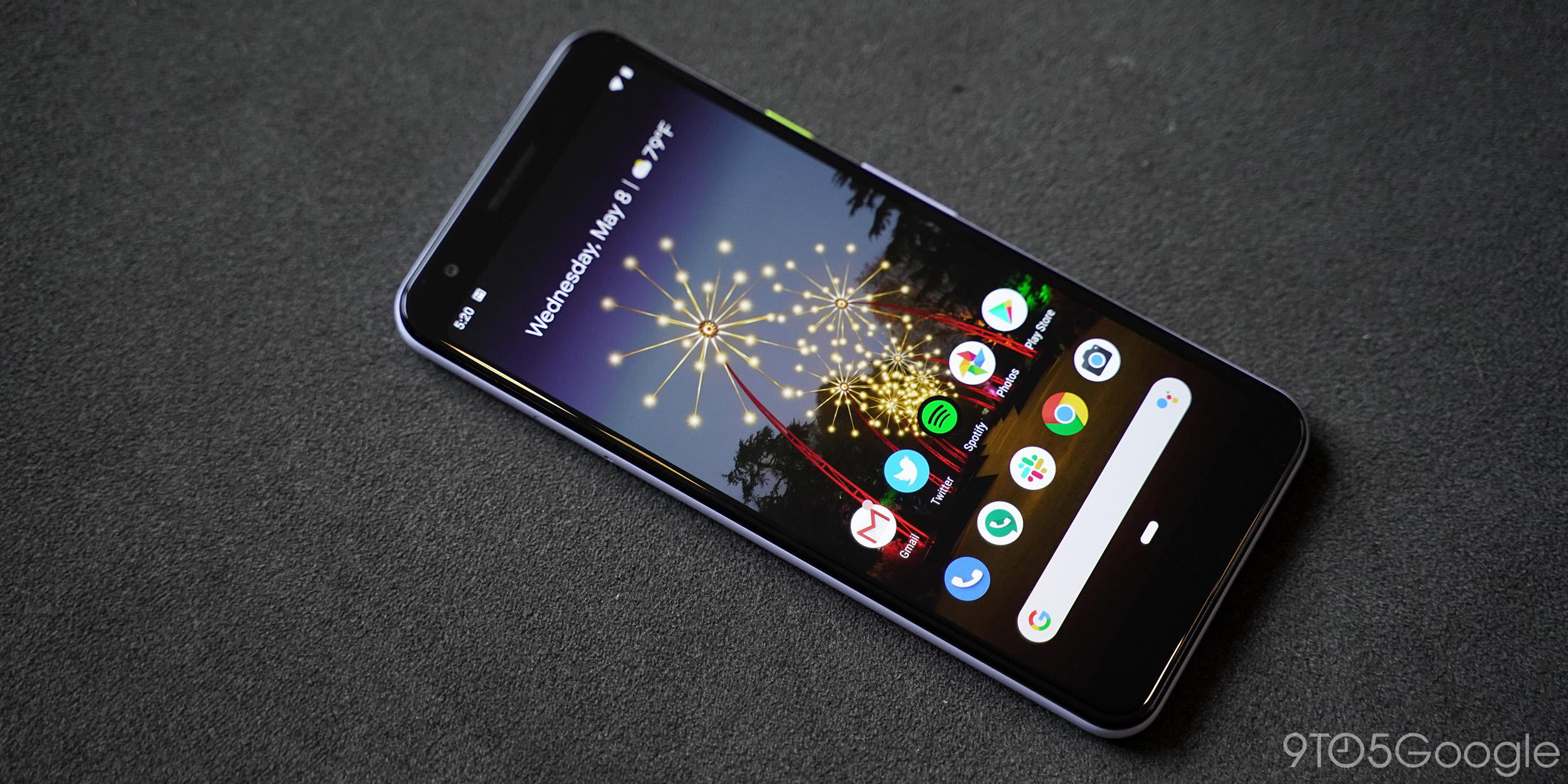