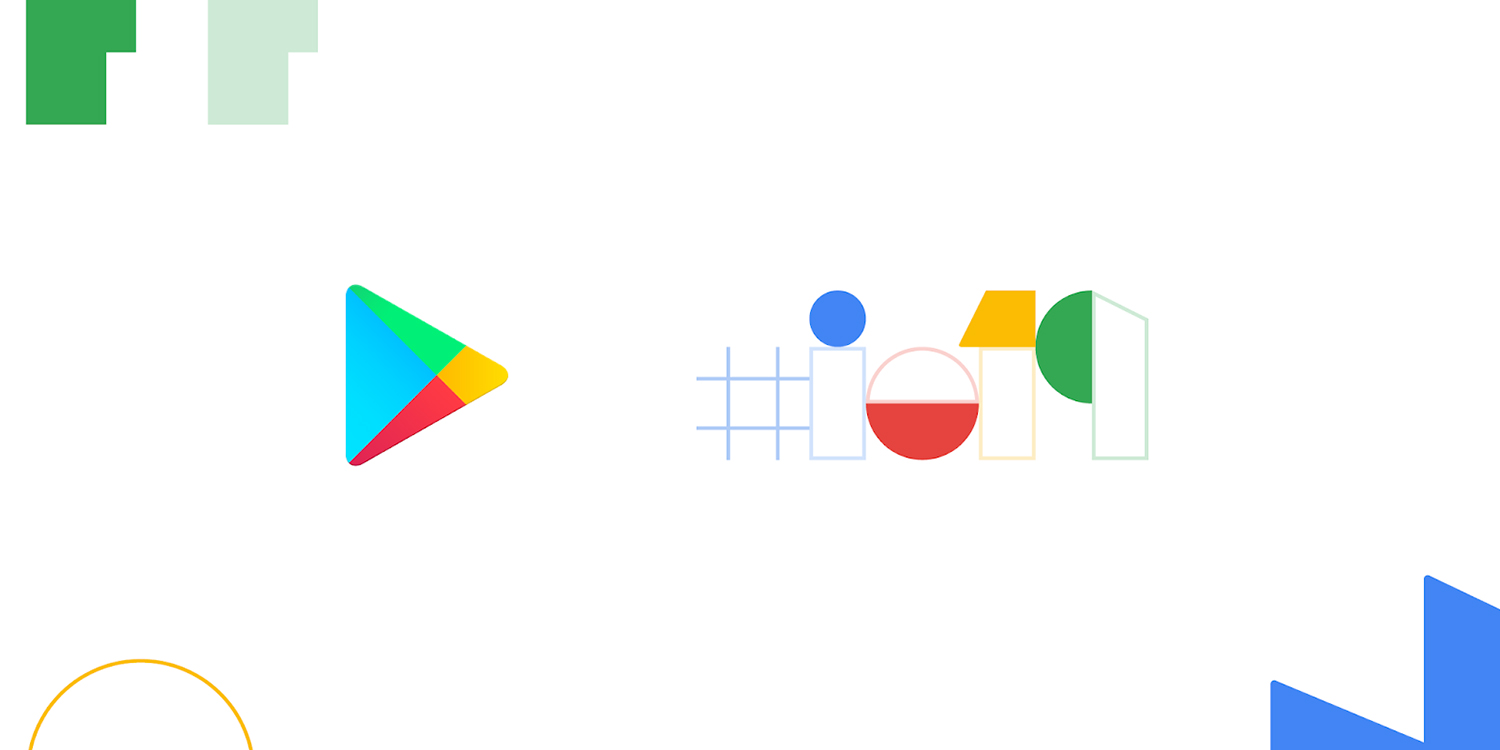 One major sore point for developers on the Google Play Store is the way in which the current ‘star rating’ system works. This year at I/O 2019, Google confirmed that there was a serious overhaul to the rating system heading to the Play Store.

Of course, app ratings are an integral tool used by potential buyers and developers alike. Reviews and ratings themselves help you make the right purchase decision, while developers can get valuable feedback for future updates and, indeed, future applications.

The current system is open to scrutiny as app ratings are continual, meaning that a rating from the initial launch of an application still bears the same weighting on your overall score as a rating from the most recent iteration. This isn’t great for developers of applications with extended shelf lives.

For example, your version 1.0 could have launched a few years ago and to a mixed response. The application might have therefore gone through a metamorphosis, several iterations years later and barely resembles the initial product. Now because of the current star rating system, those early mixed reviews will have a marked effect on the overall application rating.

While for static products like movies and music this makes no real difference, for applications it kind of is a strange way to manage rankings effectively. Google has said those that reply to app reviews see “users update their rating by +0.7 stars on average.”

Google has also shared that later this year, app ratings will only be weighted to reflect the most up-to-date version of an application. Furthermore, app developers will be able to see the new rating via the Google Play Console effective immediately. As for end users, we won’t be able to see this new system in action until August (via Android Authority). 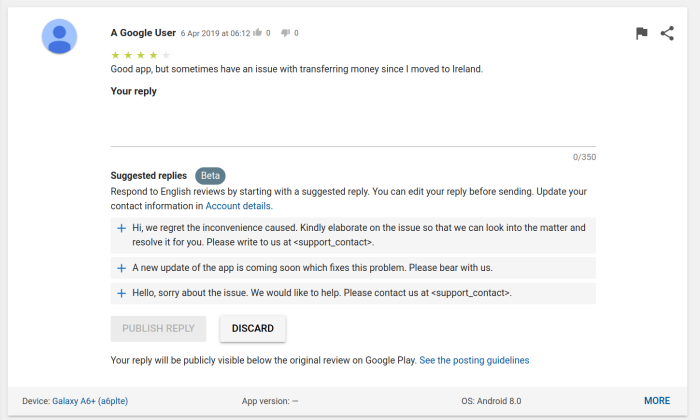 That isn’t all that is happening on the Google Play Store front, a series of new additions being made for developers to take advantage of on their own application listings.

Firstly, there will be the ability to send ‘suggested replies’ as we saw added to Gmail earlier this year. It will allow devs to respond to reviews and app queries much faster, even if you may get a more generic response. Google is hoping that this will help get developers to actually respond directly to reviews rather than simply ignoring them altogether.

Like suggested replies in Gmail, they will work by offering responses based upon what the initial review contains. That should help developers give more specific responses much faster than previously. Suggested replies for reviews will only initially be available in English, but we do expect further language support to rollout in the not too distant future.

Developers will also get the ability to create custom landing pages for their apps, which should be music to the ears of many Android app developers out there.

This new addition will give devs the ability to point shoppers and browsers to a unique dedicated storefront depending on if they have the app installed already. It could help push more people to purchase or even entice previous customers to make an in-app purchase.

Each custom storefront can be customized to help boost application downloads and installs. Pre-registration custom listings and pre-registration rewards will play an integral role in these new controls for personalised landing pages.

At the moment app updates can be a little passive in how they notify you that an application is ready for a refresh. Google is now introducing a new in-app updates API, that allows you to push users to update an application while it is in use. Developers are now able to add pop-ups to appear on-screen to prompt users to download their most recent updates while the application is in use.

The API currently supports two flows for developers to utilize: 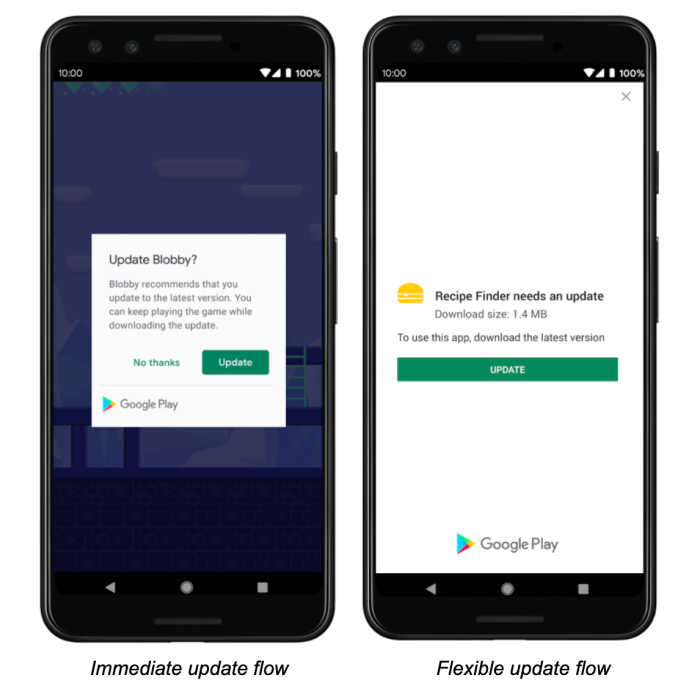 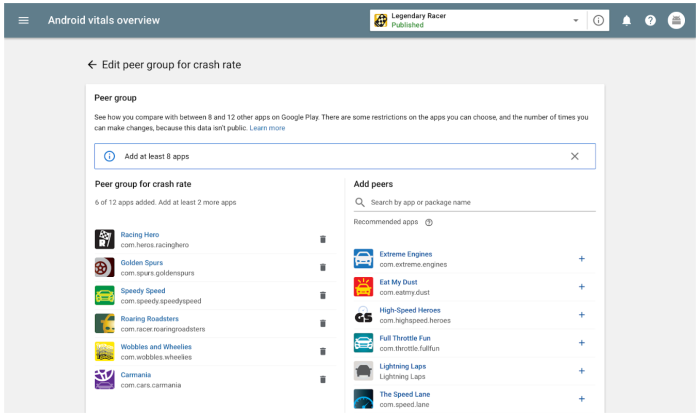 It’s worth noting that many of these new features will not affect the day-to-day experience of general Android users on the Play Store bar the new Google Play Store ratings system. But for developers, the added tools are available right now.