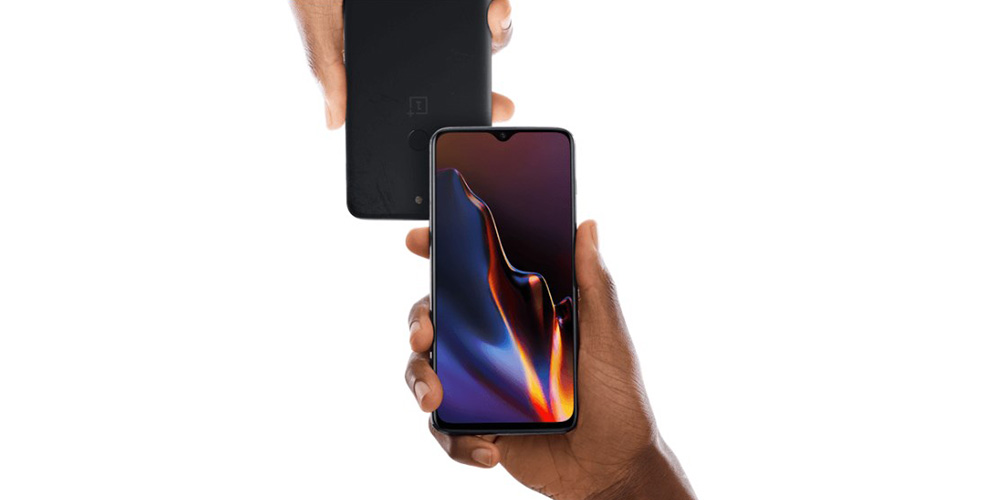 The OnePlus 7 Pro is the most expensive device in the company’s history and to that end, some users are going to want to get a few extra dollars together before buying it. Now, the company has officially confirmed its first trade-in program, offering up to $449 towards a new OnePlus phone.

Details on this new trade-in program are still coming out, but the company has already detailed what it will do. As one would expect, you can trade-in almost any smartphone – Apple, Google, Samsung, LG, and others were mentioned on stage – for a credit towards the purchase of a new OnePlus device. Apparently, this also includes any OnePlus device all the way back to the OnePlus One (except the OnePlus X, because lol).

This new program is coming to North America and available thanks in part to Phobio. That company has been offering device trade-ins for quite some time and even partners with Apple on trade-ins as well.

OnePlus says that this new trade-in program will offer up to $449 on a given smartphone, with those credits available to a newer device from the company. Obviously, though, that credit will vary greatly from device to device. I tested this out quickly with a Pixel 3 XL and the program offered $390 for the device, asking questions about its condition as well as the IMEI.

The OnePlus trade-in program is live now on the company’s website.

For the first time in North America, OnePlus is proud to introduce a brand-new trade-in program, in partnership with Phobio.

Customers can turn in an eligible device and receive up to 449 dollars to use towards the OnePlus 7 Pro. Credit issued will vary depending on the device model. All OnePlus devices are eligible, including the OnePlus One.